April 30, 2015
Over the course of 25 years as athletics director, Norma Carr took Salt Lake Community College athletics from a small one-sport operation to a multi-faceted program that achieved national prominence, ushered in several new facilities and solidified the college’s presence as a perennial regional and national contender in several sports. In honor of those efforts on May 1, at 12:30 p.m., SLCC will hold a dedication ceremony to formally change the Taylorsville Redwood Campus Softball Diamond name to Norma Carr Field. 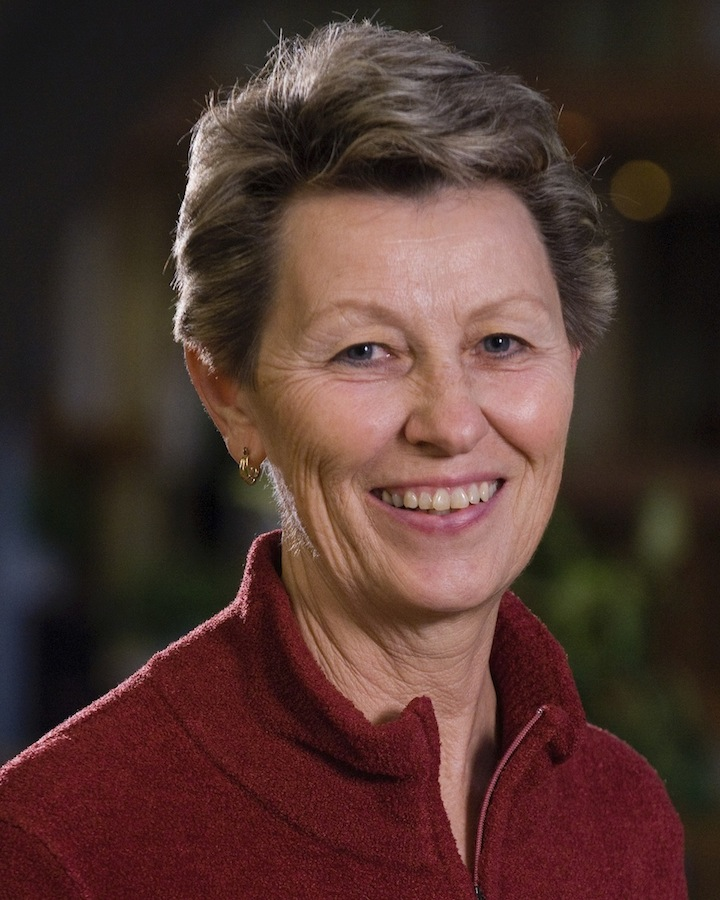 Carr retired last year and her successor, Kevin Dustin, has since gained an expanded appreciation of Carr’s impact at SLCC. “I think since her retirement it has become obvious what an icon she was to this school and around the country,” Dustin said. “As I have run into people, there is this connection – no one thinks of SLCC without thinking of Norma. Her influence is far and wide.”

As Dustin thought about ways to solidify her legacy at SLCC and all she has meant throughout the NJCAA, he considered her background coaching softball at the University of Utah and starting a softball program at SLCC. The current softball field at SLCC’s Taylorsville Redwood Campus is slated to receive a new scoreboard, and the timing seemed right. “Everything you see out there is because of Norma, and I thought, ‘What a great opportunity to say thanks,’” Dustin said. “It came together at the right time for the right reasons to name the field after her. I received tremendous support from senior leadership for this.”

When Carr first started at SLCC as the first female to serve as athletics director over men’s and women’s sports, she brought a “passion” for the job that became more than a career. “As I learned about the value of a community college, and as we built the programs and facilities and as I got to know people at the college, it became a love for me,” Carr said. “My passion turned into a love for Salt Lake Community College.” She started with a basketball program and brought volleyball, softball and baseball on board and either new or improved facilities for all of those sports. Carr coordinated the business of handling sports, including athlete scholarships, travel budgets and using college vehicles. She hired coaches that won regional and national titles. Carr oversaw planning and construction of SLCC’s expansive Lifetime Activities Center, which benefits each sport as well as college staff, faculty and students and the surrounding community.

“I’m just overwhelmed – I’m speechless,” Carr said about renaming the field after her. “What a super honor. How thoughtful of the college. I just want to thank everyone who has been part of the naming of the field. I wouldn’t have expected it in my wildest dreams.”