March 21, 2016
The No. 13 Salt Lake Community College men’s basketball team won the NJCAA Division I Men’s Basketball Championship by beating No. 7 Hutchinson on their home court in Hutchinson, Kansas. 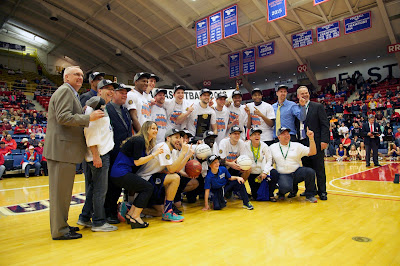 Photo by: Bob Hunter for NJCAA
“I just can’t be more proud of our kids,” SLCC Head Coach Todd Phillips said in an NJCAA TV interview after the game. “They just competed in every game. They were so solid. It just means a ton to our school. I’m so excited for these kids. We’re real excited to go home.”

The SLCC Bruins rallied after five losses late in the regular season to dominate the Region 18 tournament and District I playoff game against Cochise College. For the national title, they burned through No. 20 Northeast Mississippi, No. 4 Odessa College, No. 12 Southwest Tennessee and No. 8 Gillette College. Against Hutchinson the Bruins again jumped ahead early and often maintained a doubled-digit lead, weathering a late Hutchinson rally that cut the lead to four before SLCC won by 10. The difference makers for the Bruins were field goals (40.3 percent) and three-point attempts (34.6 percent) versus Hutchinson’s 35.5 percent from the field and sinking only two of 22 from beyond the three-point line. 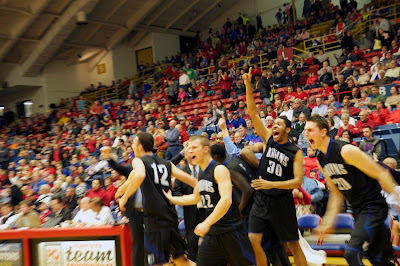 “We are so proud of our student athletes on and off the court,” said SLCC President Deneece G. Huftalin, who watched the game in Kansas. “The title victory was the culmination of a season of hard work and dedication for the men’s basketball team. Congratulations to head coach Phillips, his staff and, of course, our incredible team. They play with passion and a deep sense of team pride. That and their sheer talent and great coaching made us No. 1 in the country!”

Freshman Conner Toolson scored 28 points against Hutchinson and was awarded the William B. French MVP for the tournament. SLCC’s Tad Dufelmeier, who had six points and six assists, won the Charles Sesher Sportsmanship Award. Dufelmeier and Tyler Rawson, who had 16 points and 11 rebounds against Hutchinson, made the All-Tournament Team. SLCC head coach Todd Phillips was named Coach of the Tournament. 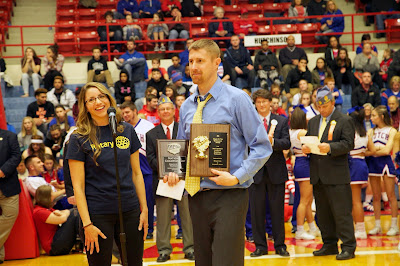 “It’s been a great year and a great run,” Rawson told NJCAA TV Saturday. “It’s been our goal this entire tournament to come out hot and jump on teams. It’s part of what we do, and that’s how we ended up winning games. I’m happy we got the win.”

For the season the men’s team had four players averaging 10 or more points per game. The team averaged 90.5 points per game versus opponents’ 69.1. Eight sophomores are moving on after this past season. The team’s regular-season record was 28-8. 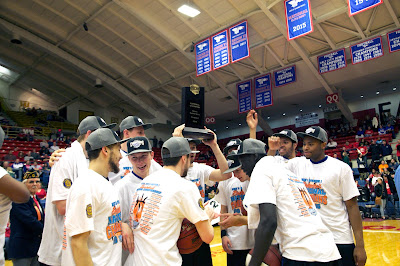