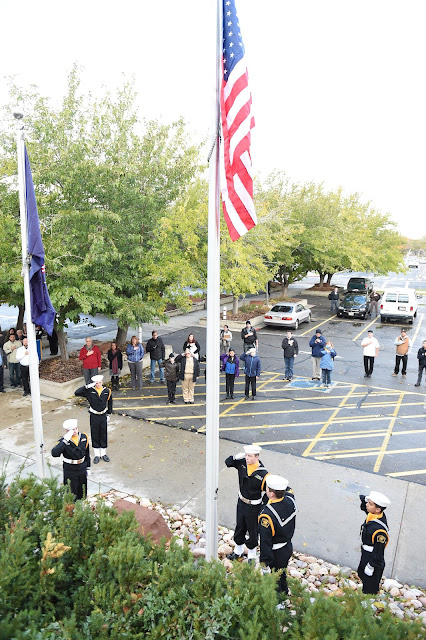 On Nov. 7, 10 a.m. to 7 p.m., SLCC will host the Utah Veterans Photo Gallery at its Taylorsville Redwood Campus in the Student Center. The photos donated by Utah veterans illustrate their devoted service spanning the past 15 years since 9/11. 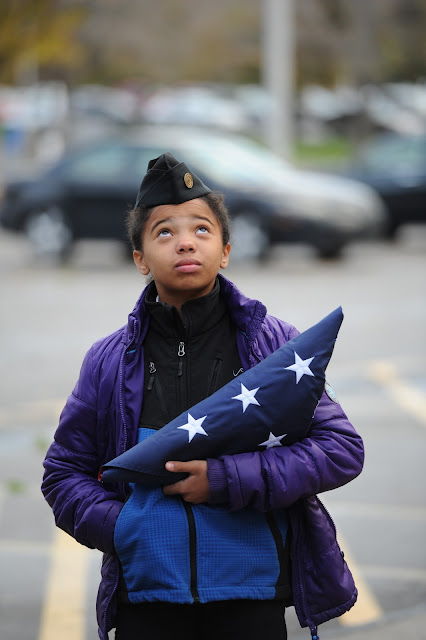 Then on Nov. 8, SLCC will host at its Redwood Campus Student Center a Veterans Service Providers Fair 4-6 p.m. and a program honoring veterans 6:30-8:30 p.m., also in the same location. The program will feature the movie The Journey Home and guest speaker Gary R. Harter, executive director for the Utah Department of Veterans and Military Affairs. Harter is a retired Army colonel who spent 25 years on active duty, leaving service in October 2005. The Journey Home is a Garrett Batty documentary featuring numerous Vietnam Veterans and their experiences of returning home. With interviews from Academy Award Winner Jon Voight, Medal of Honor Recipient Sammy Davis, and dozens of others, the film presents a complete story of what it has been like for these returning veterans, as they deal with a range of emotions relating to their experiences post-Vietnam. Also on Nov. 8, the photo gallery will remain on display from 10 a.m. to 8 p.m. in the Student Center at Taylorsville.

Finally, on Nov. 11, which is Veterans Day, SLCC will host a flag raising ceremony at 8:30 a.m. at its Jordan, South City and Taylorsville Redwood campuses main flagpole areas.