March 06, 2017
Salt Lake Community College film students are sharing director Keenan Panti's finished project with the public March 13, 7 p.m. at Salt Lake City Public Library’s Nancy Tessman Auditorium. The free screening will feature the student-made movie “Freezer Burn,” which will be followed by a Q & A with the filmmakers. 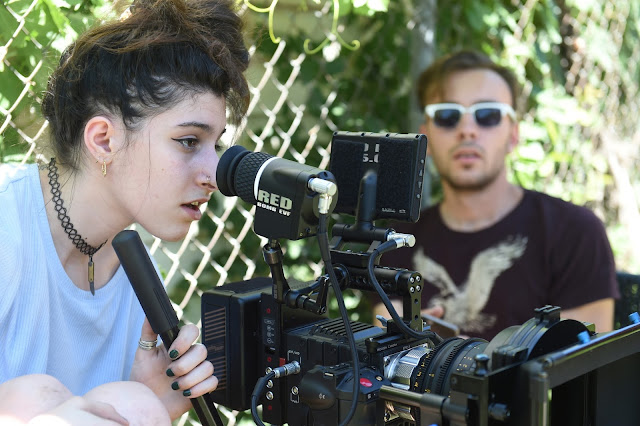 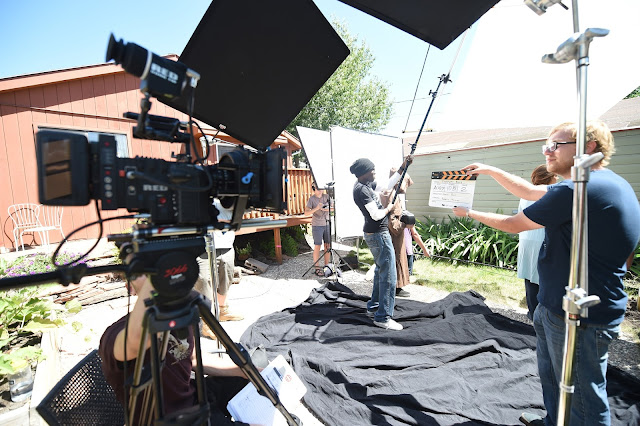 The movie, starring professional actors, is a family comedy based on a true story, focusing on the difficulty of dealing with the loss of life. The life, in this case, is Dad’s prized pet poodle. It’s up to 10-year-old Dillon to hold together the hodgepodge of personalities he calls family. The film was shot in 2016 on location in Salt Lake City and inside SLCC’s 3,000 square-foot film stage at the Center for Arts & Media. 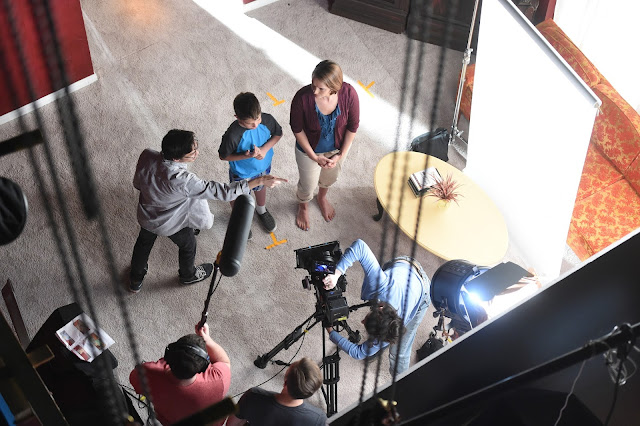 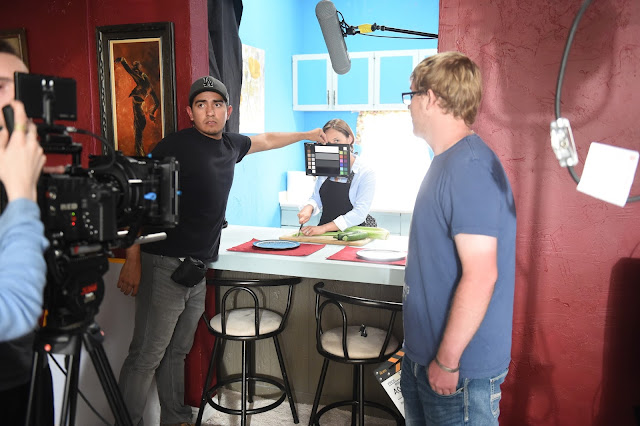