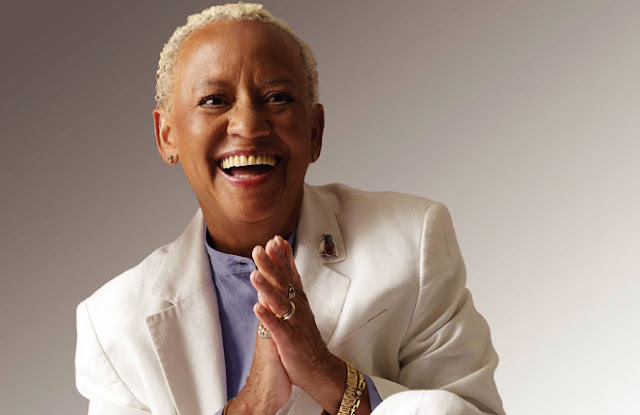 In conjunction with the Nikki Giovanni Martin Luther King Jr. keynote, the SLCC community is invited to join in on an erasure exhibit, interacting with text from the Declaration of Independence by writing, drawing, “blacking out” or adding text, or sharing narratives directly onto the surface of the paper.

Erasure can be used to re-examine institutional or monumental texts, from popular or iconic media texts to texts that have provided the foundation to political societies like the one here. By erasing parts of a text, one can assert new meanings and new ideas into documents that had previously marginalized individuals and groups. In this way, erasure can be corrective—even if only temporarily—to power imbalances and exclusions, giving voice to people and identities previously marginalized or silenced by the original text.

The erasure exhibit will be held at the South City Campus Curved LED Wall through Thursday, Jan. 18 and is open between 7 a.m. and 10 p.m.