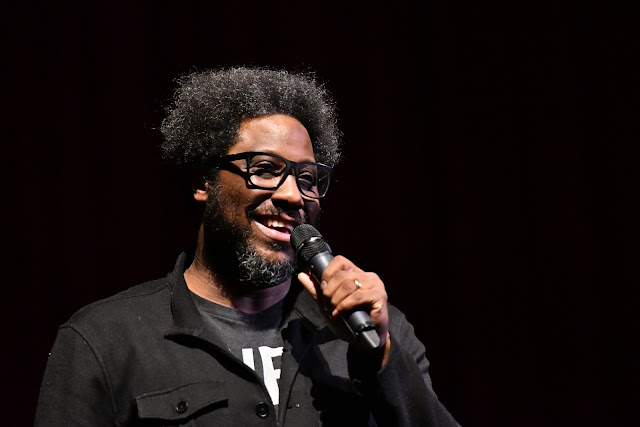 Below are a few quotes and photos from Bell's appearance. "Talk to the people who are directly involved in these issues. Don't believe the hype." 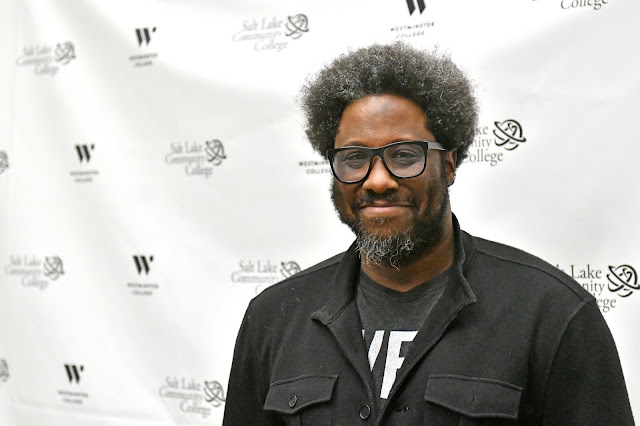 "Fear is not always telling you the truth." 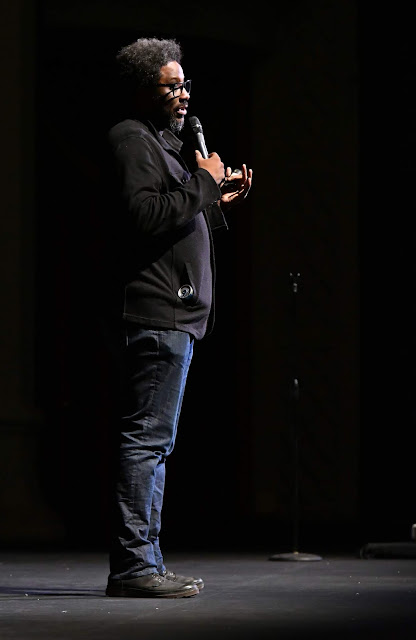 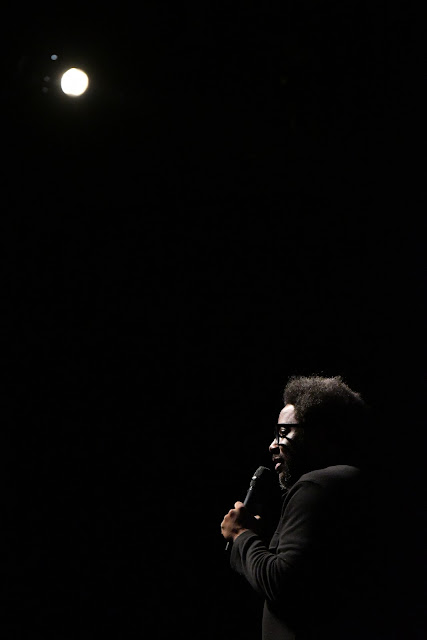 "It was at this moment where I realized, oh, I wasn't just walking to the Ku Klux Klan by myself, I was walking with my people." 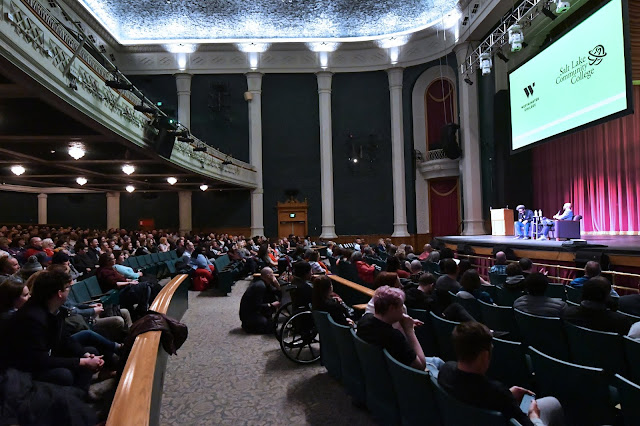 "We have to help in ways we never helped before and consistently raise the stakes on what help is so we can get through this mess that we're in right now." 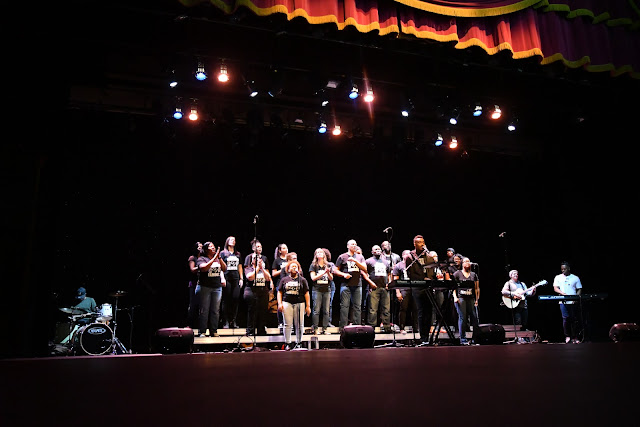 The Salt Lake Mass Choir kicked things off Jan. 17 at the Grand Theatre.