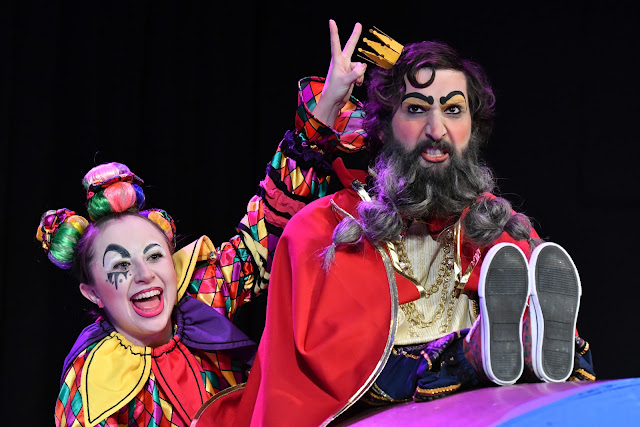 Salt Lake Community College's Black Box Theatre has taken on Sergei Prokofiev's The Love for Three Oranges, and with hilarious results. Originally a satirical opera based on a fairy tale by Carlo Gozzi, Three Oranges was transformed by Nona Ciobanu and adapted for American audiences by James MacGruder. SLCC students act out the parts and stage the entire production. The costumes are colorful and creative. The physical comedy will leave you exhausted. And the over-the-top performances are sure to entertain people of all ages.

Performances run April 4-6 and 11-13, all at 7:30 p.m. in the Black Box Theatre on SLCC's South City Campus in the Center for Arts & Media. There will also be a matinee performance April 13, 2 p.m. For more information about this and other SLCC Black Box productions, click here. 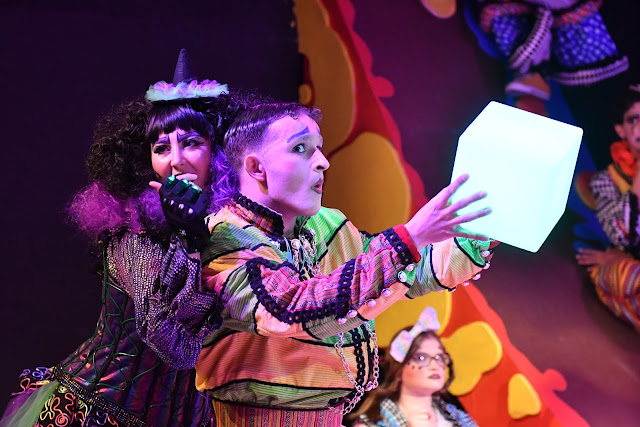 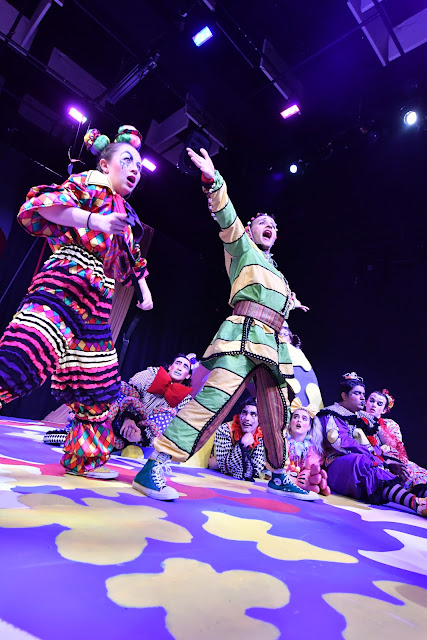 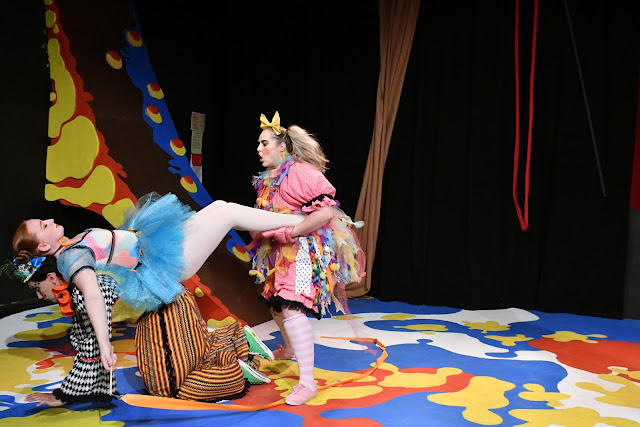 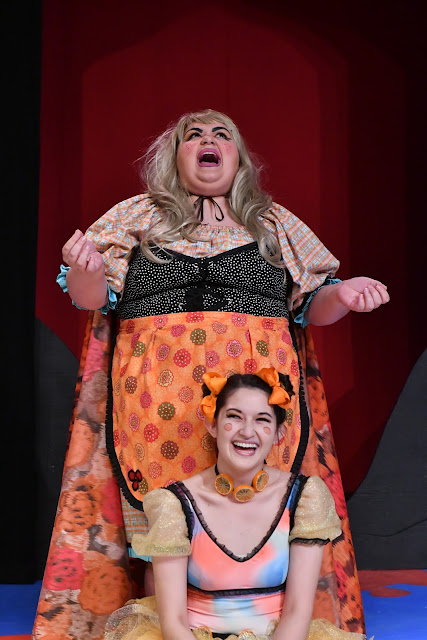 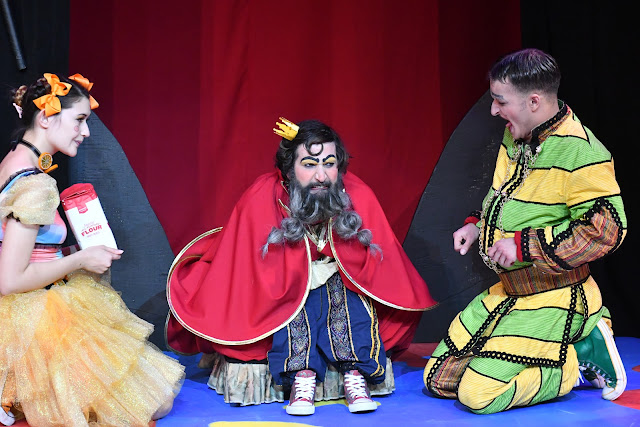