Paul Eaton will have earned three degrees from Salt Lake Community College by the time he graduates at the end of 2018 – and it is thanks, in part, to hustling for scholarship money.

Eaton’s latest financial achievement for college was being named a 2018 New Century Workforce Pathway Scholar, a $1,250 return on his investment of the time and energy he spent pursuing the award. SLCC is also sending Eaton to New York in October for the Association of Community College Trustees Leadership Congress to accept the award in person.

New Century Workforce Pathway Scholars are selected based on their academic accomplishments, leadership, activities and how they extend their intellectual talents beyond the classroom. More than 2,000 students were nominated from more than 1,600 college campuses across the country. Only one New Century Workforce Pathway Scholar was selected from each state. The scholarship program is designed encourage college completion and student success as they prepare to enter the workforce. 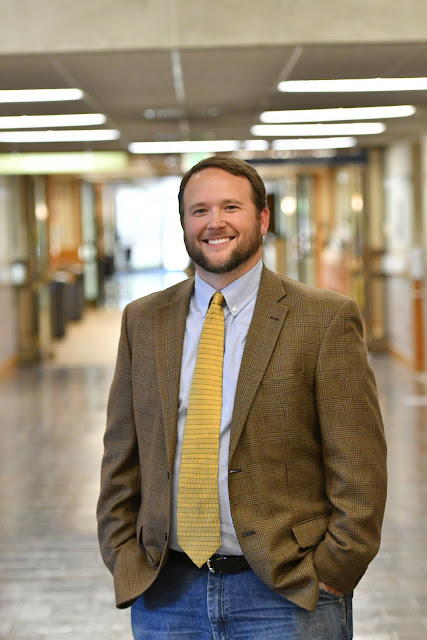 Eaton, 38, decided after his father’s death in 2016 to leave a job he didn’t like in the banking industry to pursue something in construction. One of the first classes he took at SLCC was a course on how to frame a home. “It was the most fun I had in years,” Eaton says.

Due in part to many early-morning homework sessions while at his office in South Jordan – he didn’t want to wake his wife and children at home in Kearns – Eaton has earned good grades and bagged four scholarships. He is one semester away from earning associate degrees in construction management, general studies and history.

For each of the scholarships Eaton has received, he has had to fill out application forms, write multiple essays and secure letters of recommendation. Once he figured out how easy it was to apply for scholarships, “I applied for as many scholarships as I could,” he says.

Eaton adds his academic path at SLCC was the “foot in the door” he needed to secure a job as a code compliance inspector with South Jordan City so he could work while going to school. He hopes the degrees from SLCC will help him move up in his current career, and he plans to continue his education at the College by taking courses related to genealogy.

The New Century Workforce Pathway Scholars Program is sponsored by The Coca-Cola Foundation, the soft drink company’s philanthropic arm, and Phi Theta Kappa, an honor society recognizing the achievements of college students and their growth as scholars and leaders.