During the half-day conference, students attended sessions about self-image, financing college, concurrent enrollment and making the most out of a higher education. 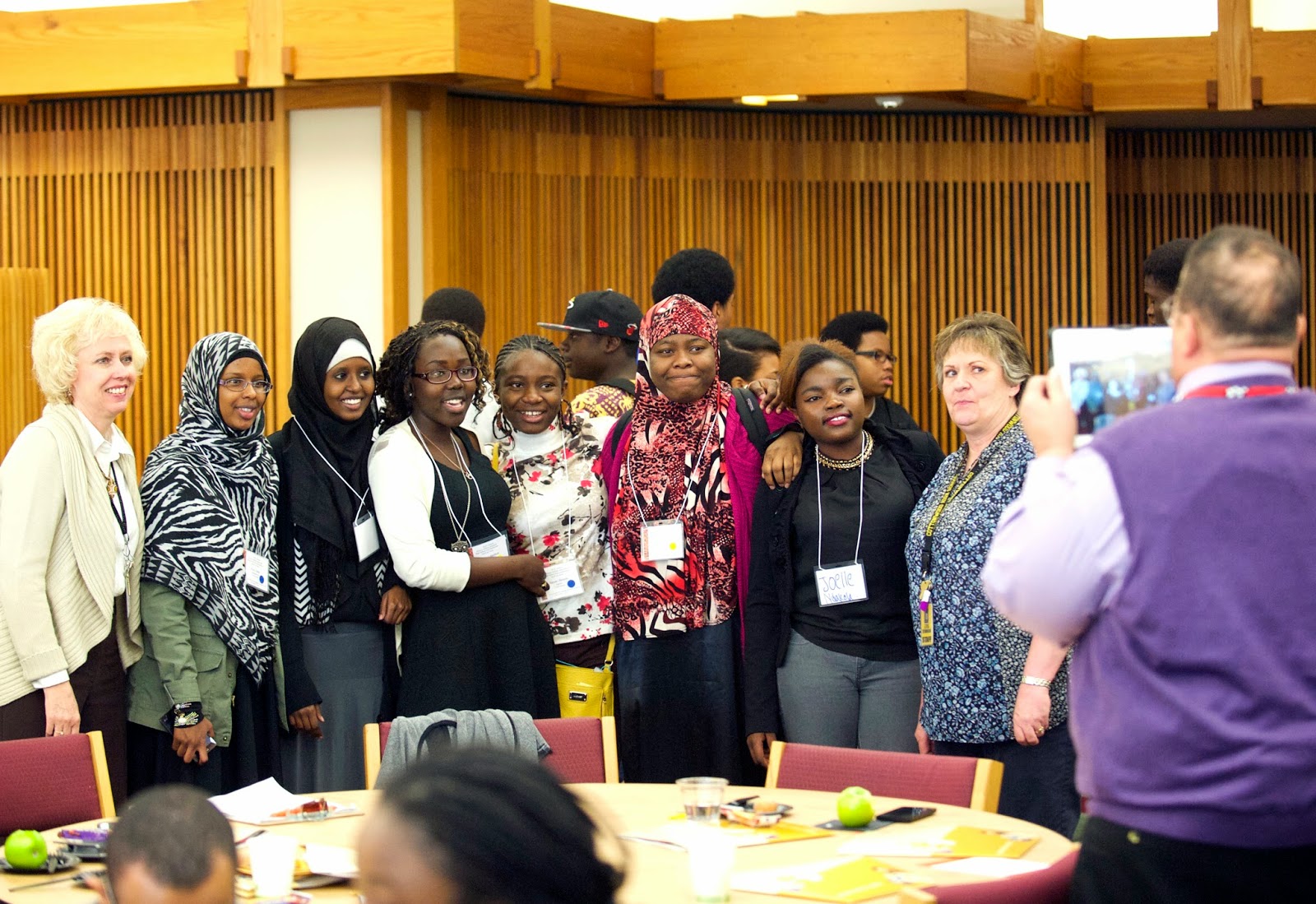 “Our goal today is to get you thinking about college,” said SLCC Interim President Dr. Deneece Huftalin. “We’re here because Salt Lake Community College offers you a very affordable, but more importantly, a quality experience.” 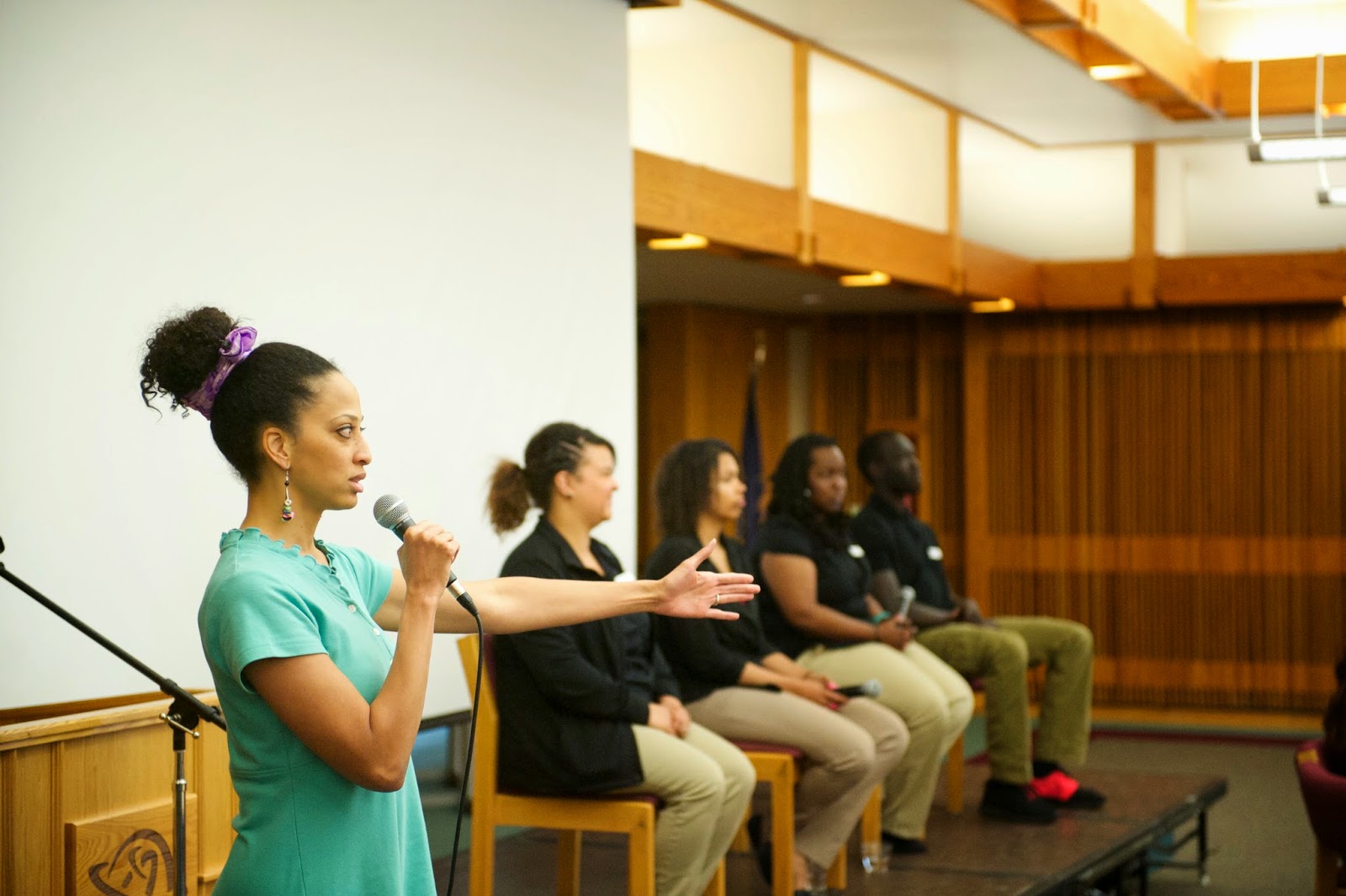 “My goal was to inform this student population that we at SLCC have over 120 different programs for them to select as career and degree choices,” Johnson-Stanton said. “I wanted them to see that there are staff, faculty and other African/African American students at SLCC who are successful and care about their educational endeavors.” 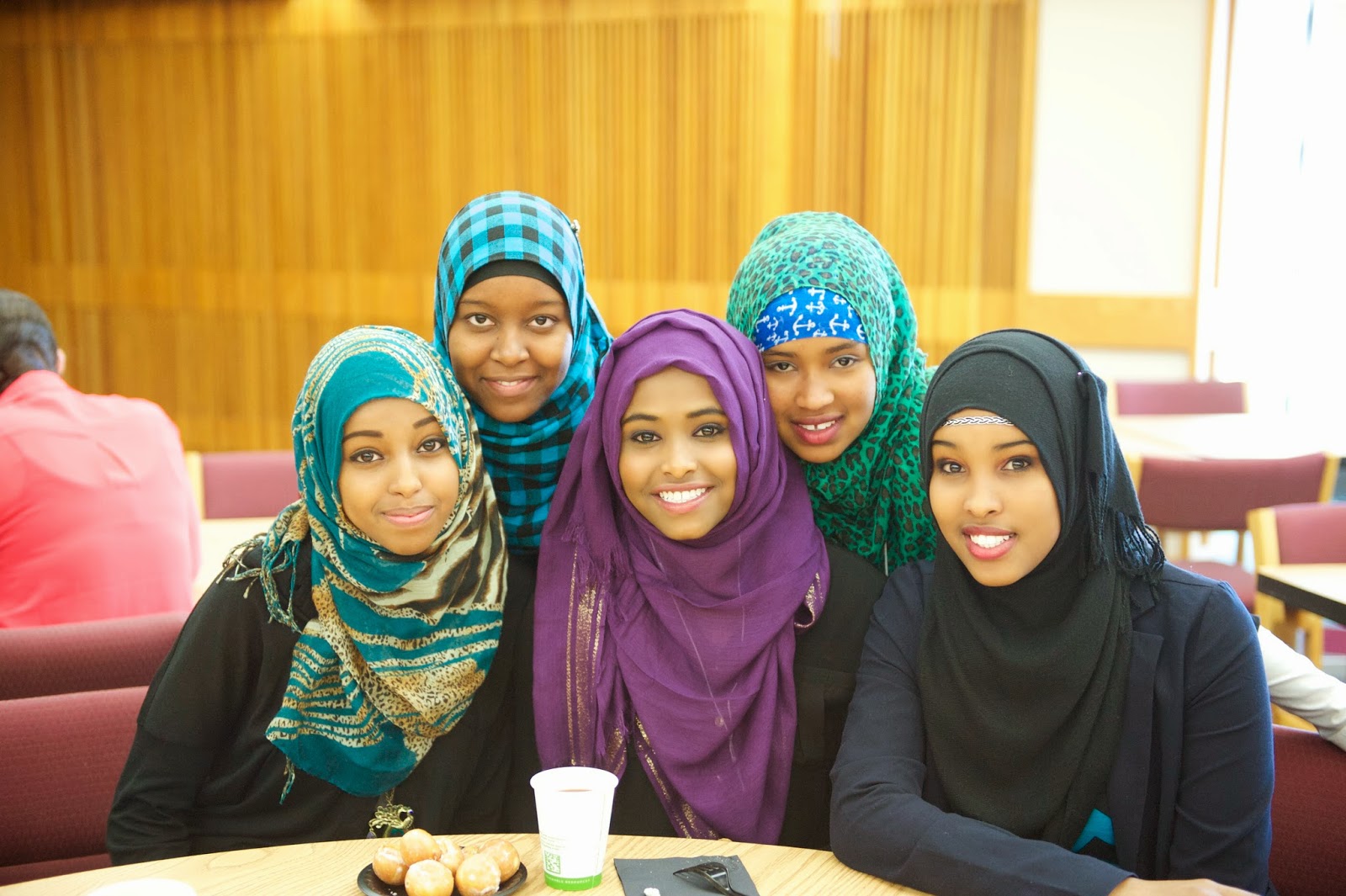 A panel of SLCC Black Student Union officers told audience members to get involved while in college, that showing up is half the battle and to not let other people tell them what academic and career path they should follow. 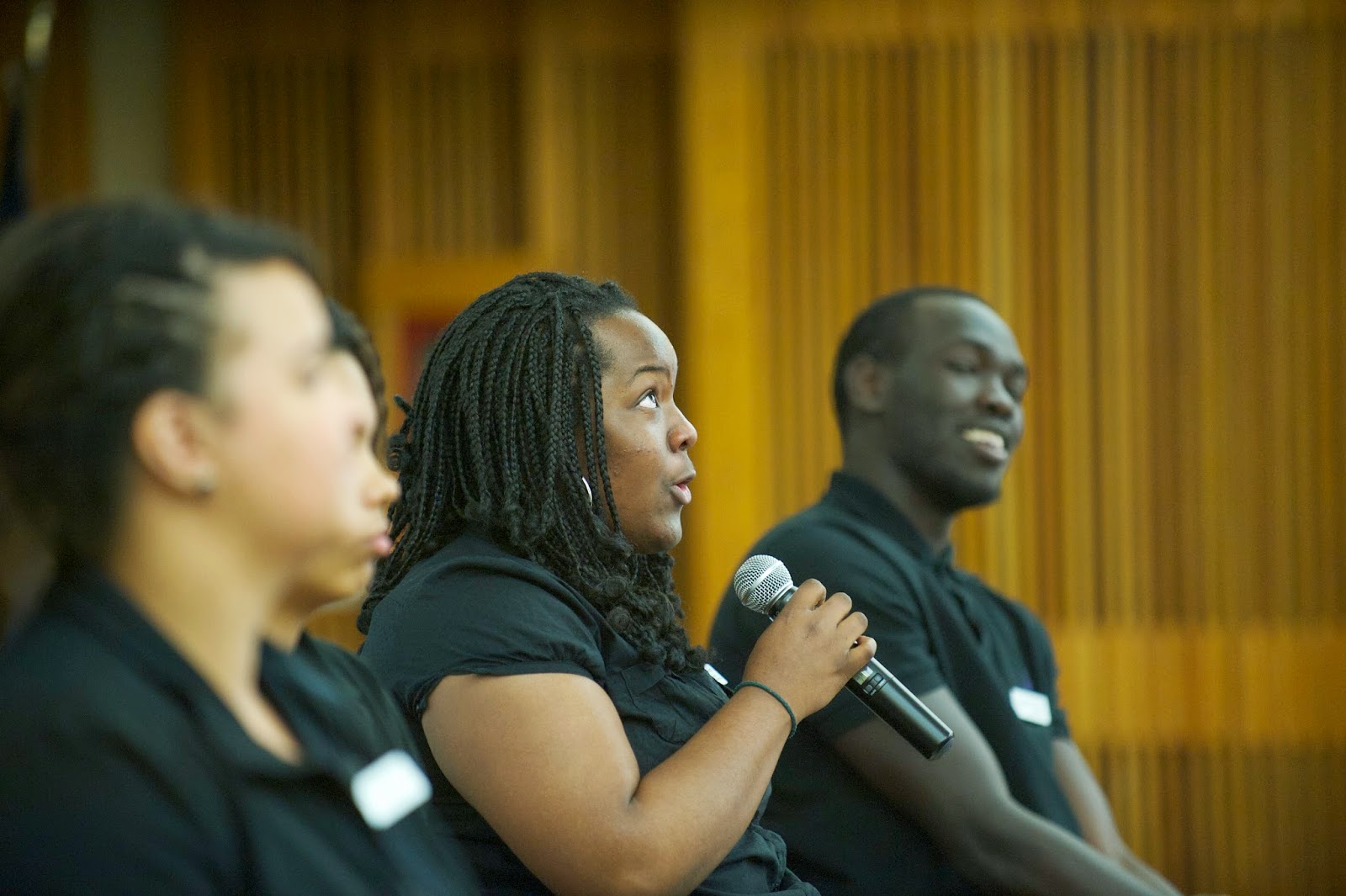 “Define yourself, name yourself and speak for yourself,” panel moderator and SLCC adjunct instructor LaShawn Williams told the group. “That’s what education does for you.”

Dr. Clifton Sanders, dean of the Science, Mathematics and Engineering Department, led students in a call and response of the College’s motto “Step Ahead” after boasting about SLCC. 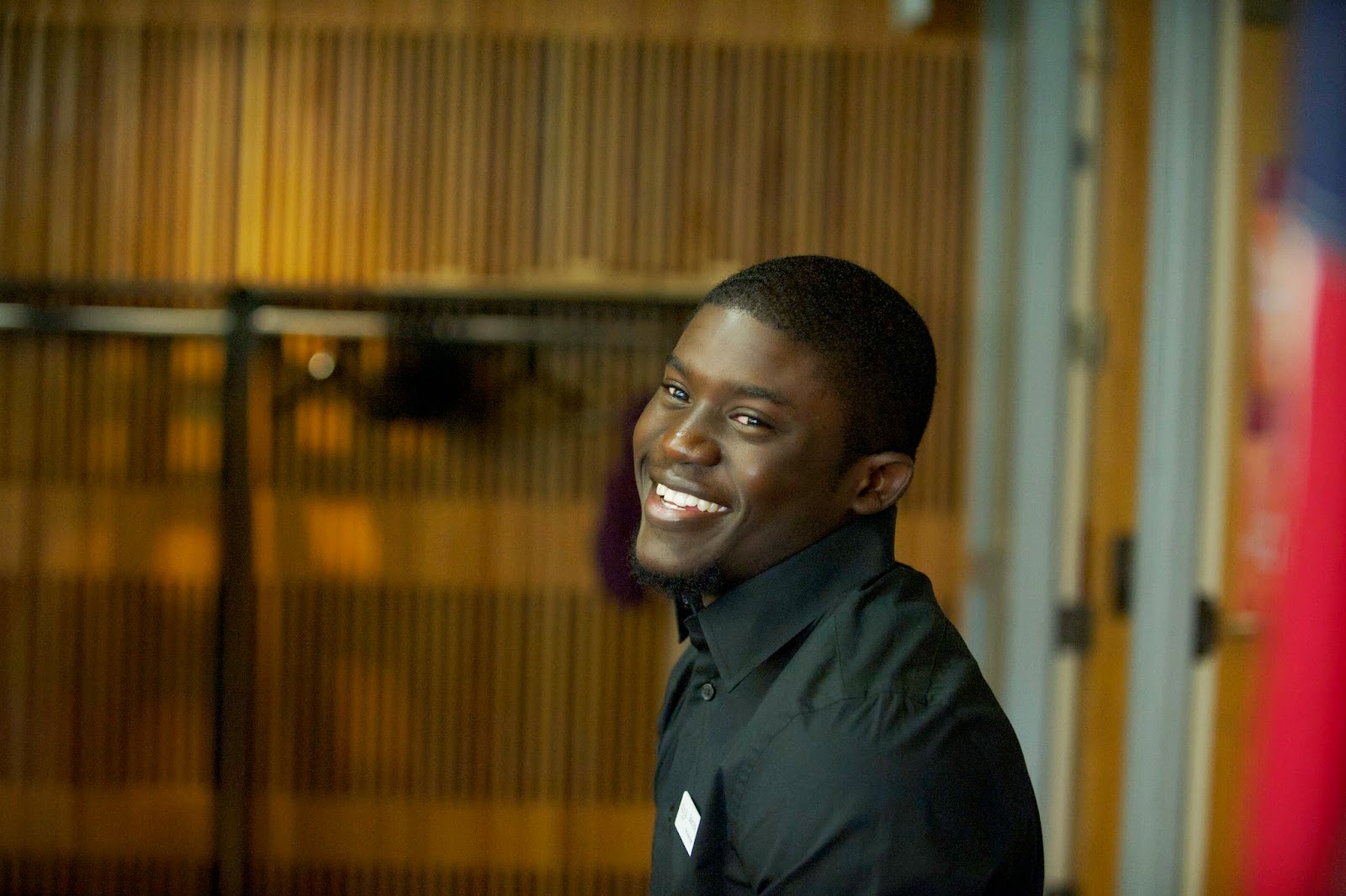 “As a community college, we are the best in the world at what we do,” Sanders said. “Anything you can think of, we have a faculty member who has either done it or was part of the team that contributed to it.”

Sanders reminded the students that they are the ones who will be “inventing the future.”

University of Utah postdoctoral research associate, Dr. Bryan Hotchkins, told a group of male-only students in a breakout session that college is an opportunity to connect with new people. 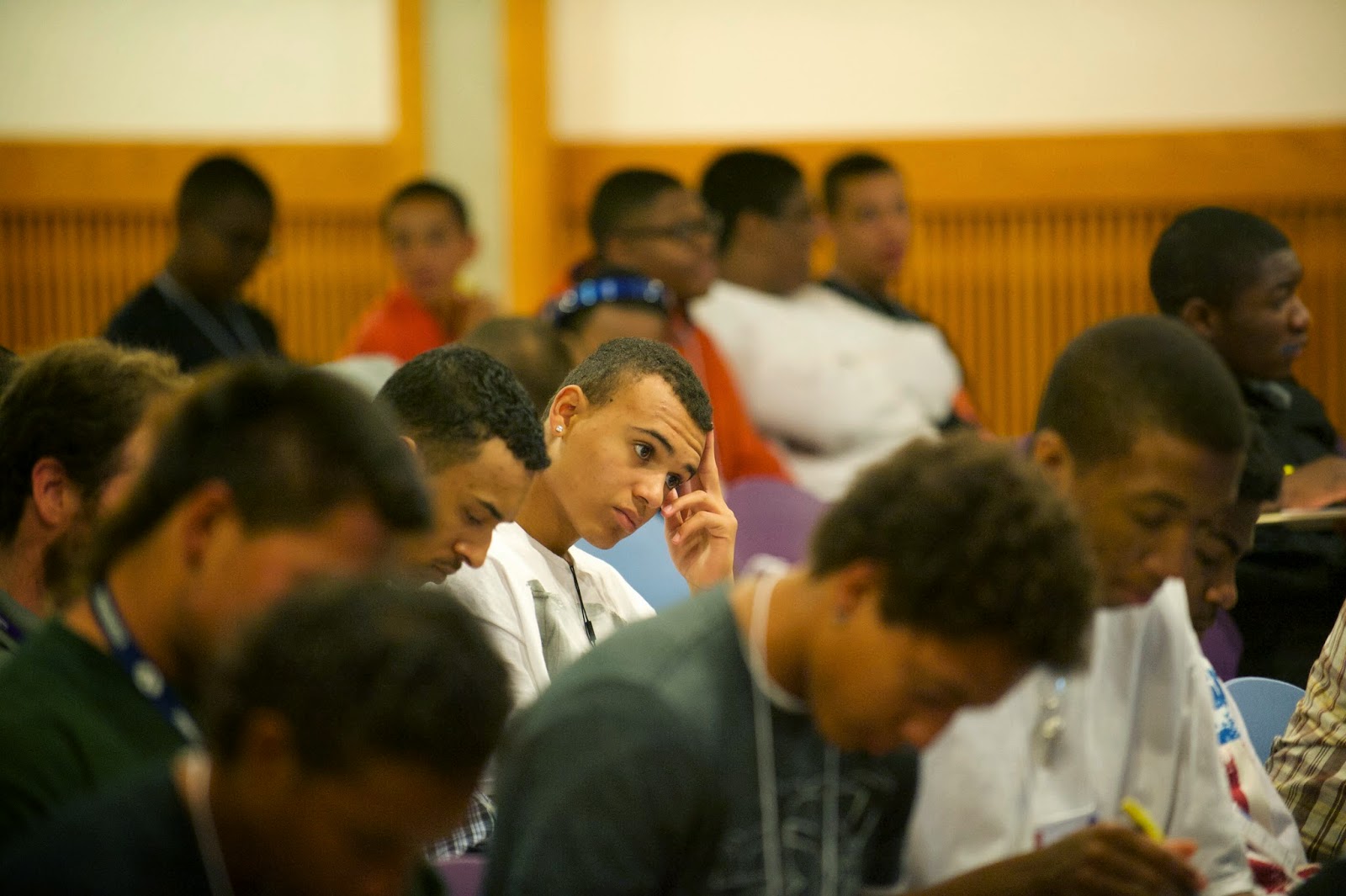 “The four years of college that you’re in there will be the last four years of your lifetime where you get to interact with a diverse group of people from all over the world,” Hotchkins said. “It’s not just about getting good grades.”

The conference’s featured guest speaker was former SLCC student Makafui Danhounsrou, who graduated from Syracuse University with a degree in Chemistry and is pursuing his master’s degree in Healthcare Administration and Policy at Carnegie Mellon University. 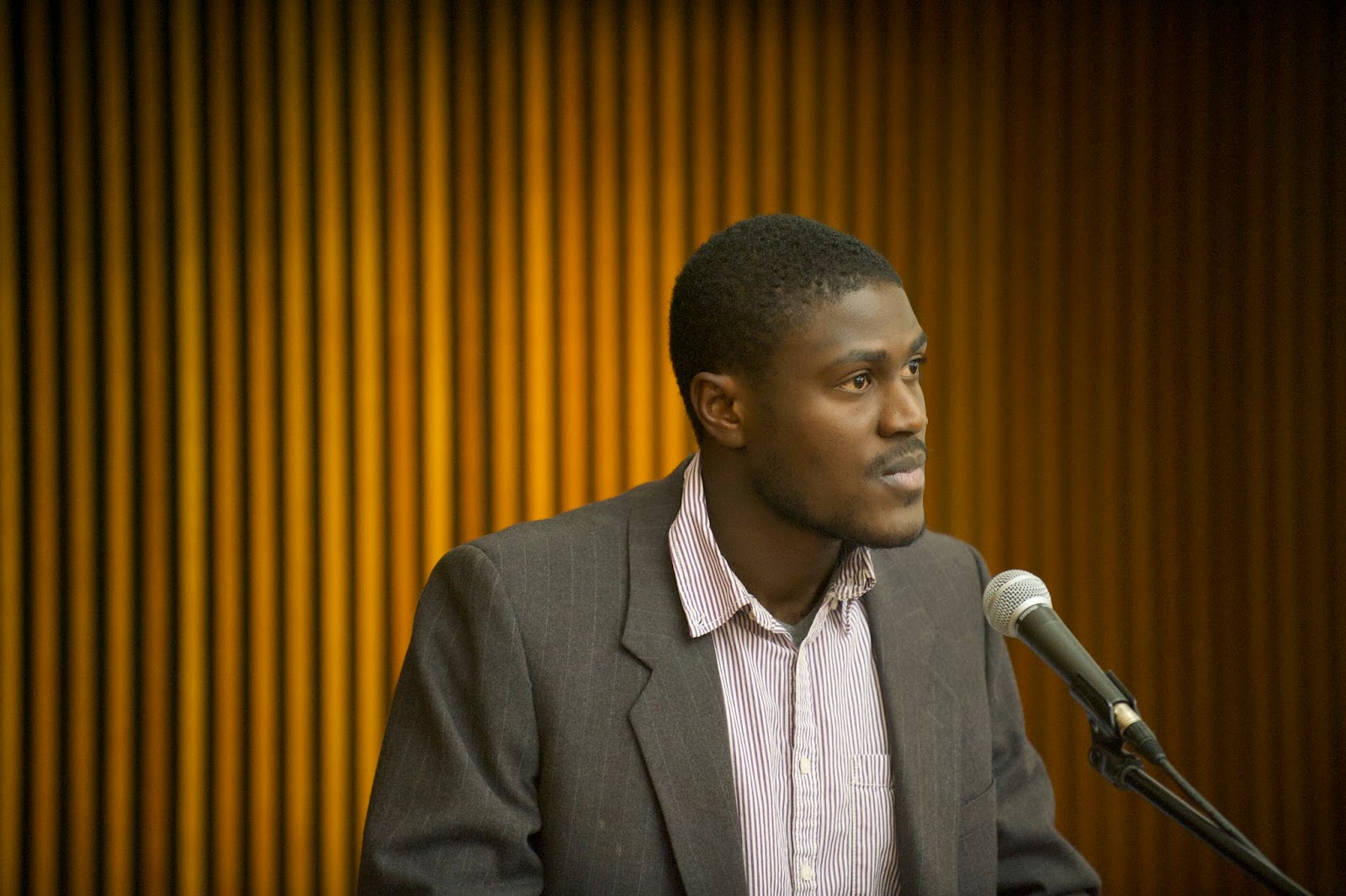 “We had a great team who made this event a success,” Johnson-Stanton said after the conference. “Save the date, February 27, 2015 for our next African/African American High School Day Conference.”