September 05, 2017
Salt Lake Community College was the title sponsor for the 2017 Twilight Concert Series, held in Pioneer Park for the 30th anniversary of the series. The Roots, along with openers Joshy Soul and the Cool, were the featured acts for the final night. Below are a few photos and GIFs from those shows. 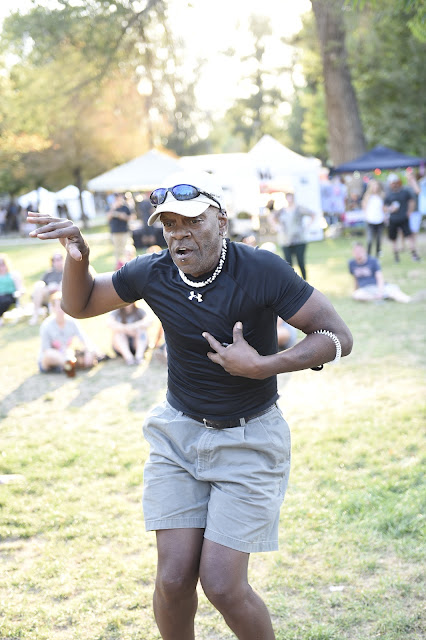 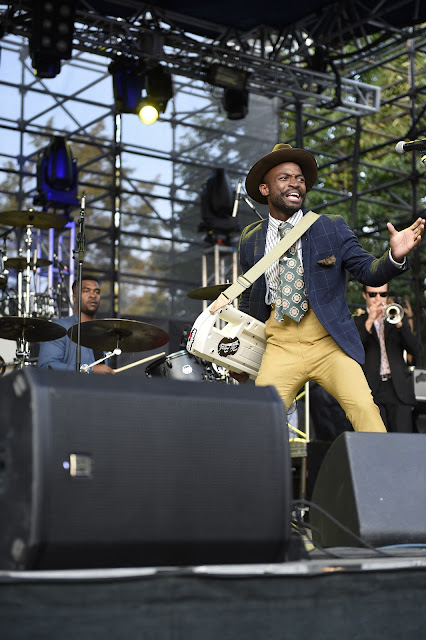