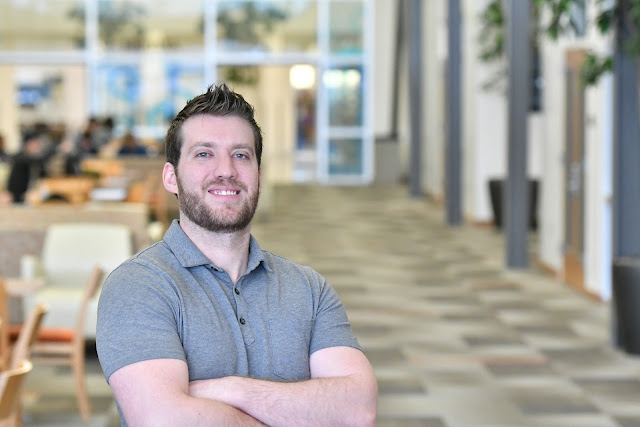 Don McNaughton’s past college experiences could best be defined as a series of starts and stops. After he graduated from Snow Canyon High School in St. George, the teenager enrolled in a local college, but without a clear academic or career path. Befuddled by options, he bounced between fields as diverse as personal training and architecture. He decided he just wasn’t ready for college at that time. Don tried to go back to school again at 25, but he still couldn’t find his focus.

A quest for clarity in life is actually a part of Don’s daily existence as he deals with Attention Deficit Hyperactivity Disorder (ADHD). Not one to use ADHD as a crutch, he has gained skills over the years to effectively deal with his condition. “The disorder is a big part of my life, but with the help of books, education, medication, psychology, meditation and mindfulness, I have been able to live with it,” he says.

Now, at the age of 30, Don is a student at SLCC and a recipient of the Boundless Opportunity Scholarship. This time, he feels like he is in the right place at the right time. “SLCC has been great. I love the small classrooms and the wonderful teachers,” he says.

And now Don knows what he wants to do with his life. After consulting his mother, who is a nurse, Don discovered that nursing was the right career for him as well. “The chaotic and fast-paced nature of nursing suits my personality,” he explains.

Don is planning on becoming a psychiatric nurse practitioner, and he wants to use his training to help others. “I’d love to have a chance to give back to the community,” he says. “I know the effect that counseling has on people’s lives.”

Don is grateful that he was awarded a scholarship and feels that the scholarship validates the struggles he has faced with his disorder. As he puts it, “The scholarship is a recognition of the difficulties I have faced.” 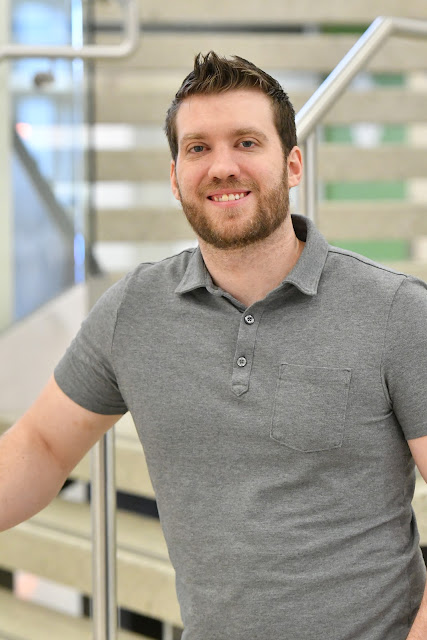