April 29, 2014
After stellar sophomore campaigns, Salt Lake Community College Women’s Basketball forward Bella Swan and guard Mercedes Riggs have signed their National Letters of Intent (NLI) to compete for Division I institutions.
Riggs, of Lindon, has signed her NLI to the prestigious program of Duke University. A frequent national championship threat, the Blue Devils were nationally ranked in the Top 10 all season leading up to the Division I National Tournament. A first team Scenic West Athletic Conference performer, Riggs averaged 8.9 points per game, dished out 173 assists, and recorded 84 steals in 34 contests. 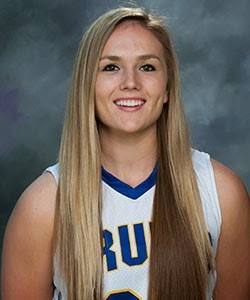 “Mercedes Riggs is the perfect example of where hard work and dedication can get you,” Specketer said. “She used the junior college route to work on her game, grow as a player, and build her confidence. Coming to SLCC, it was her dream to play Division I basketball. Signing with Duke, dreams really do come true.”
Swan, of Farmington, recently signed her NLI to compete in the America East Conference for the Black Bears of the University of Maine, located in Orono. Swan was an integral piece of the SLCC women’s basketball squad this past season. She helped the team to advance to the second round of the Division I Junior College National Championship while averaging 8.1 points and 6.2 rebounds per game and shooting 50.5 percent from the field. 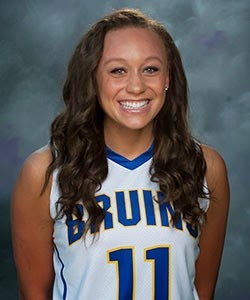 “Bella came on so strong to end the season and had lots of interest from all over the country,” SLCC head coach Betsy Specketer said. “Bella is a ‘heart’ person, and she really connected with the players and coaches at Maine. I'm so happy for her and for Maine! She really has just scratched the surface of her potential.” 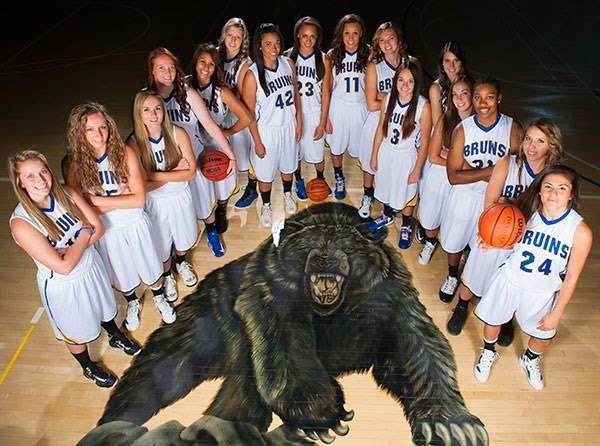 For more information on SLCC women’s basketball, go to: www.slccbruins.com.