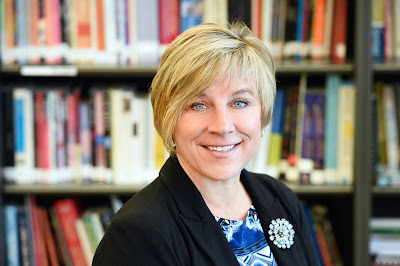 Zions Bank and the Sundance Institute collaborate each year for the event to honor women for their talent and leadership in various fields. Huftalin received the “Leadership in Education” award. “What an honor to be recognized alongside such remarkable women,” Huftalin said.

Zions Bank President and CEO Scott Anderson presented Huftalin and others with the awards in Park City during the annual festival, which draws thousands of filmmakers, volunteers and moviegoers from around the world.