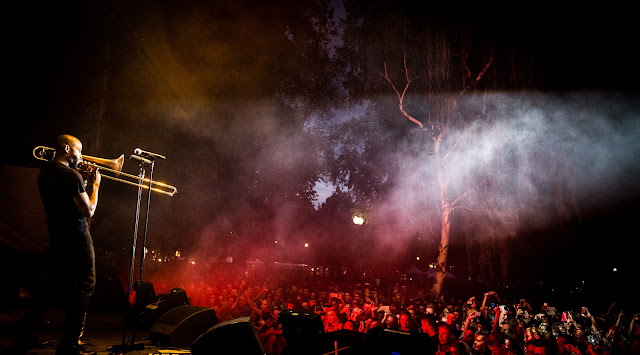 David Vogel Photography
The Arts Council fully supports SLCC’s vision to be a model for inclusive and transformative education and strengthening the communities served through the success of its students. With collaboration, community and inclusivity among the school’s core values, the Arts Council is pleased to bridge the gap between arts and education and have SLCC on board for this year’s 30-year milestone anniversary.

“This is an opportunity for the College to support one of the summer concert season’s most popular events in a community that wants quality, affordable, live performances,” said SLCC Public Relations Director, Joy Tlou. “Many Twilight Concert Series attendees have been or will be students at SLCC. We are always looking for new and innovative ways to further be involved in the community that have a lasting, meaningful impact in people’s lives. Sponsoring this concert series is one more way we can say that SLCC is your community college.”

One of the highlights of summer in downtown Salt Lake City, the series is held July 20 through August 31 on Thursday evenings in Pioneer Park, 350 West 300 South. Gates open at 5 p.m. and the music starts at 6:30 p.m. 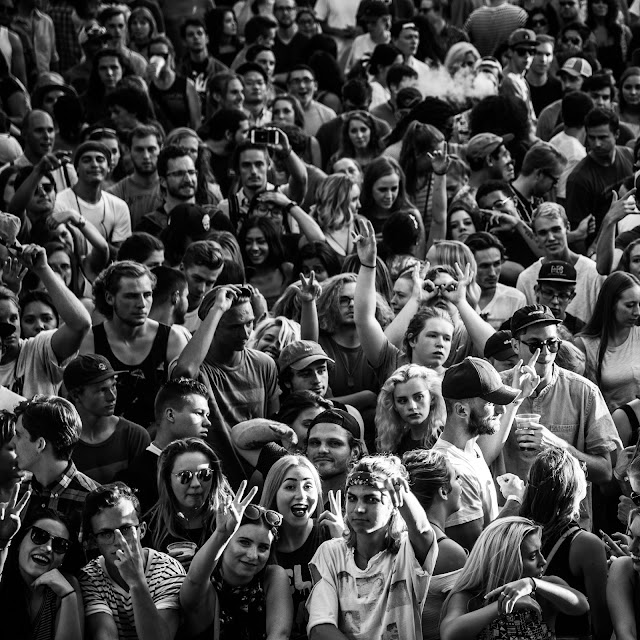