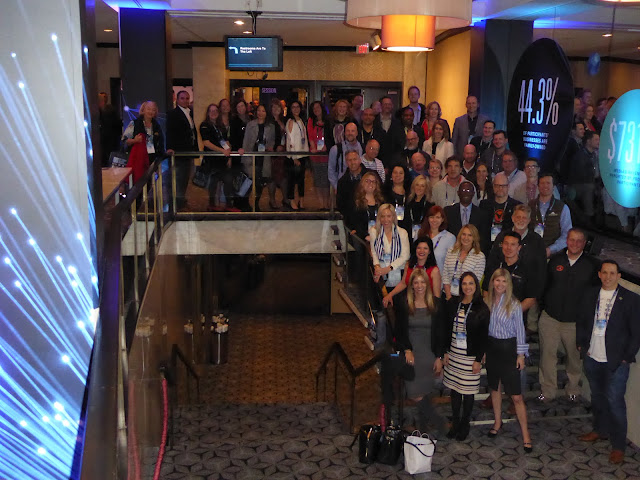 The summit, titled The Big Power of Small Business, showcased speakers like Richard Branson of Virgin Group who said ‘in order to be a good leader, you have to be a good listener.’Sara Blakely, Founder and CEO of Spanx, a billion dollar brand, told her story of starting her business with grit and determination. Warren Buffett received a standing ovation as he spoke about the remarkable things small business leaders do and how they impact the economy and lives in every community.

Business leaders received great advice from Michael Porter and Adam Grant of The Wharton School and numerous instructors from Babson College who created the 10KSB curriculum. Chairman & CEO Lloyd Blankfein and Chief of Staff John Rogers spoke on behalf of Goldman Sachs about how proud they are of the program and the success the graduates have had.  “The power is with you.  Collectively. You are the backbone of America”, said Goldman Sachs Foundation EVP, John Rogers. 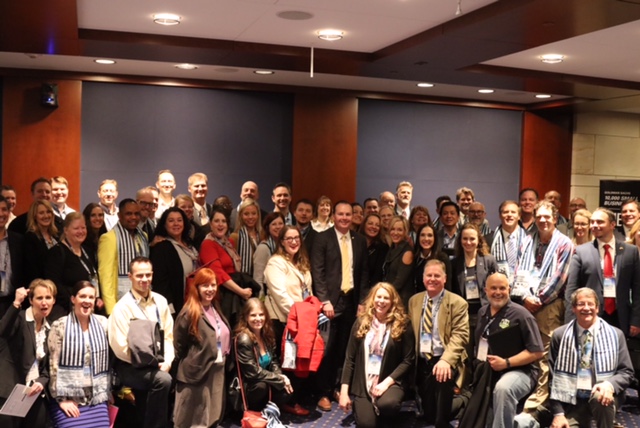 They shared with newly-elected Congressman, John Curtis, what the GS10KSB program is all about and how it’s helping elevate Utah businesses. Graduate and successful business owner Amelia Wilcox told congresswoman Mia Love that collectively the 10KSB alumni represent more than $9 billion in revenue generated from alumni alone.

GS10KSB has graduated more than 6,500 small businesses and the summit drew more than 2,220 to Washington. A product expo and marketplace showcased small business owners’ products in Union Square during the course of the event. David Skaggs of Utah featured his SumBlox at the event. Morning Joe anchors Joe Scarborough and Mika Brzezinski broadcast from the Summit and entertained the crowd with their band. 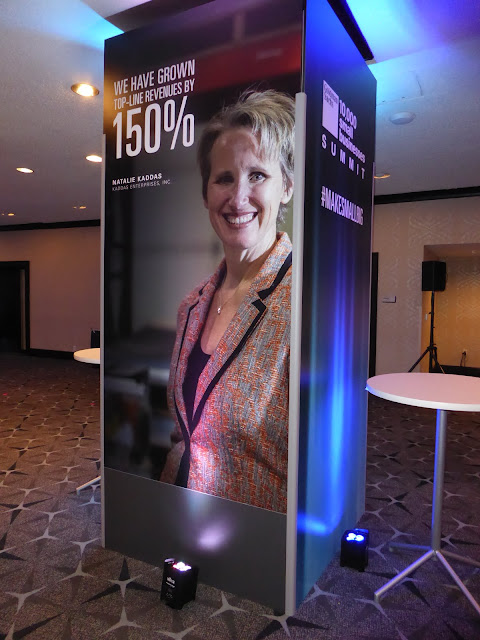