Salt Lake Community College’s women’s volleyball team defeated the defending NJCAA national champions Southern Idaho 3-1 on the Golden Eagles home court to advance to the NJCAA national tournament in Casper, Wyoming Nov. 17-19. The Bruins overcame an 11-point deficit in the second set and broke open the doors for the match resulting in a victory. The win marks the first time the Bruins took the region 18 championship since 2013 and the first time they've made a nationals appearance since 2014. 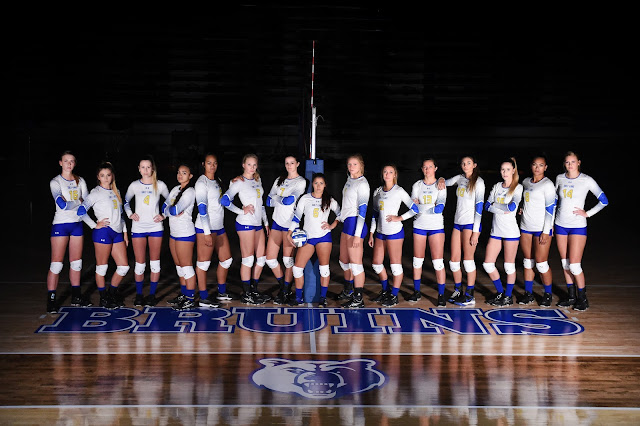 Andrea Brady was named the Tournament most valuable player with her 22 kills (2.8 per set) on .237 hitting efficiency and 21 blocks averaging 2.6 blocks per set. Andrea led her team in the Region 18 Championship game in kills and blocks contributing to 20 of the teams points.

Aubrie Steiner racked up 28 kills with a hitting efficiency of .282 and eight blocks during tournament play. Steiner averaged 3.5 kills per set and one block per set. Aubrie helped Salt Lake win the Championship with 10 of her 28 tournament kills.

Olivia Osborn helped the Bruins win in the region 18 tournament averaging 1.5 kills per set on .357 hitting and tallying up 11 blocks averaging out to 1.4 blocks per set. Osborn ended up with 12 kills in the tournament, eight of which came in the Championship game against CSI. 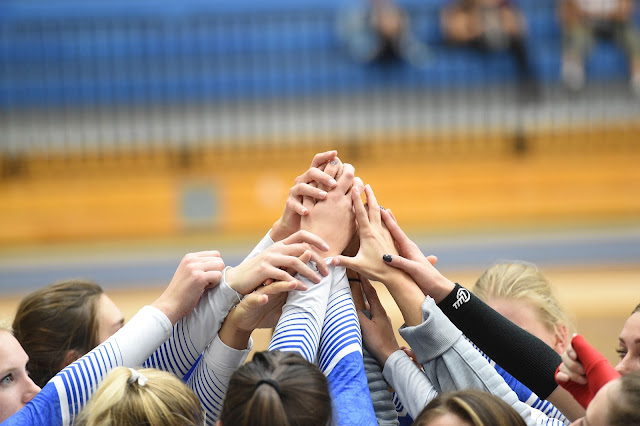