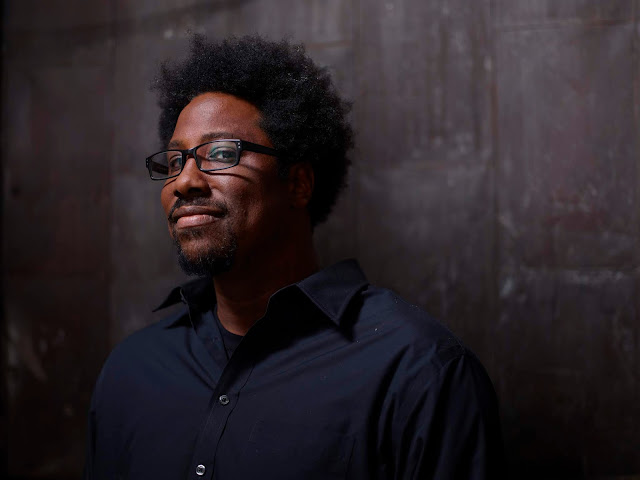 Bell will give a presentation followed by a Q&A. More information about this event can be seen by clicking here. Doors open at 6 p.m. for general seating.

The Emmy-nominated comic is known for delivering incisive, scathingly funny commentary on modern society. Bell travels the country, offering viewers a look inside the various subcultures of American life. He first captured audiences’ attention with his thought-provoking, one-man show, “The W. Kamau Bell Curve: Ending Racism in About an Hour,” and later, with his widely praised FX comedy series, “Totally Biased with W. Kamau Bell.”

The multitalented entertainer also hosts the podcasts, “Denzel Washington is The Greatest Actor of All Time Period” and “Politically Reactive,” as well as the live public radio show, “Kamau Right Now!” Kamau’s book, “The Awkward Thoughts of W. Kamau Bell,” will be released May 2. His one-man show “Ending Racism in About an Hour” has been praised by audiences and critics from leading outlets, including The Guardian and Time Out New York.