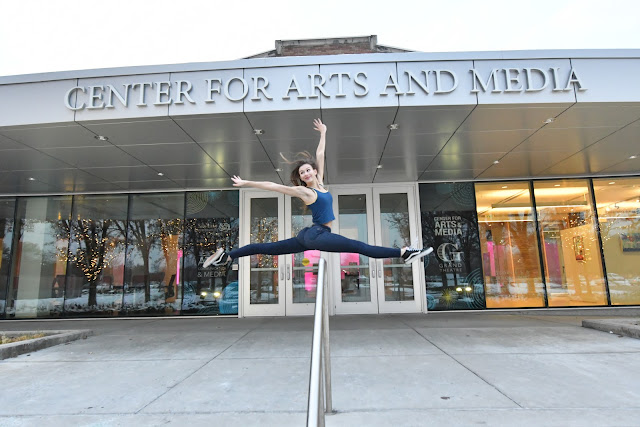 Allie Anderson quite literally soared as a dancer at Copper Hills High School not long ago, her drill team winning three state competitions while she was a student there. Anderson, 20, has been twirling and leaping since she was two, when she would spend time at her grandmother’s dance studio in Kearns.

So, when she enrolled at the University of Utah in 2016 with an academic scholarship and money saved up for college, it looked like she was on her way toward a bachelor’s degree in modern dance. But for someone determined to pay her own way through school without the help of student loans, the price of a college education quickly added up. “That’s why I switched to Salt Lake Community College, to get my associate’s degree,” she says. “I haven’t gone into debt, yet.” 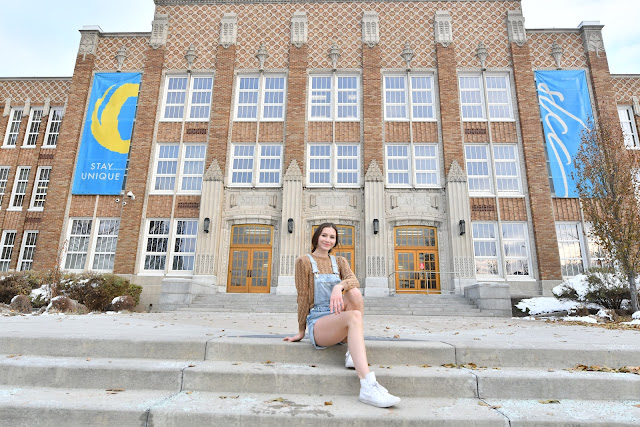 Upon arriving at SLCC, she quickly discovered the school has a robust dance program, with classes in ballet, jazz and modern dance as well as the vibrant SLCC Dance Company, of which Anderson is currently president. And while at the college, she has found that dance – extracurricular and academic – is now set against a backdrop of possibly pursuing a career in  criminology and forensics or detective work. “It wouldn’t be boring,” Anderson says. “I just don’t want a boring lifestyle. I want something that is different than the everyday stuff.”

Then again, dance might still win out for this energetic, personable, self-described average student. “I could end up dancing professionally, because I do love it so much.” Anderson currently teaches kids age 5 to 15 at her grandmother’s studio, Becky’s School of Dance. Even when she is not dancing, she’s still moving. “I just have always liked music and moving around,” she admits. “I have a lot of energy.” 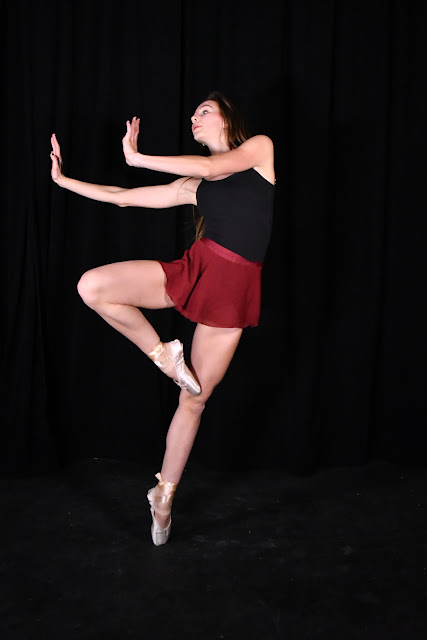 Anderson brings her kinetic presence to SLCC Dance Company, directed by Whitney Harris, who it turns out once took dance instruction at Becky’s School of Dance. Harris calls Anderson a “brilliant” dancer, kind, a strong leader, “extremely silly” and an “extraordinary” person. “She has mastered the art of having fun while working hard, as she is certainly committed to progress,” Harris says. “It's been a real gift to share a strong foundation in dance and character with Allie, having roots in the same company. I don't know what she'll go on to do, probably anything she wants.”

Detective? Dancer? The future for Anderson is full of possibilities. So far, dance has taught her plenty. “You just learn so many life lessons,” she says. “How to be a good sport. To be social. To receive hard corrections without taking it personally. That is the best lesson I’ve learned, for sure.” 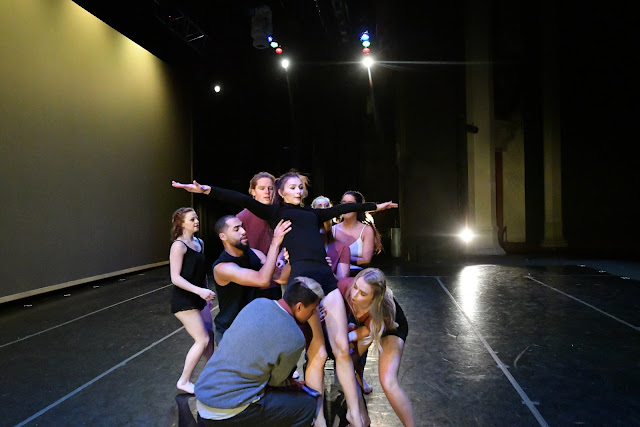 Allie Anderson is lifted by fellow Dance Company dancers during their fall performance. 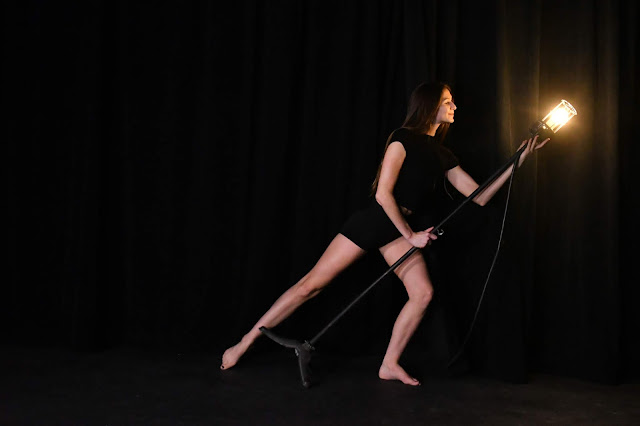 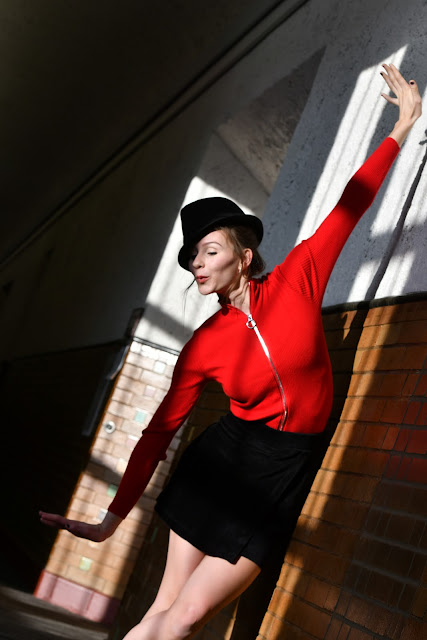