November 26, 2014
Salt Lake Community College is getting a portion of $100,000 in scholarship monies donated recently by the Mexican government.

SLCC is being given $17,500 through the Mexican Consulate in Salt Lake City to go toward preparing Spanish-language students for entry into the college. The funds, which will be matched by SLCC, come in the form of scholarship grants from the Institute for Mexicans Abroad.

“I’m hopeful that this will have a positive impact for the Hispanic community,” said Diana Harvey, director of SLCC Testing Services. 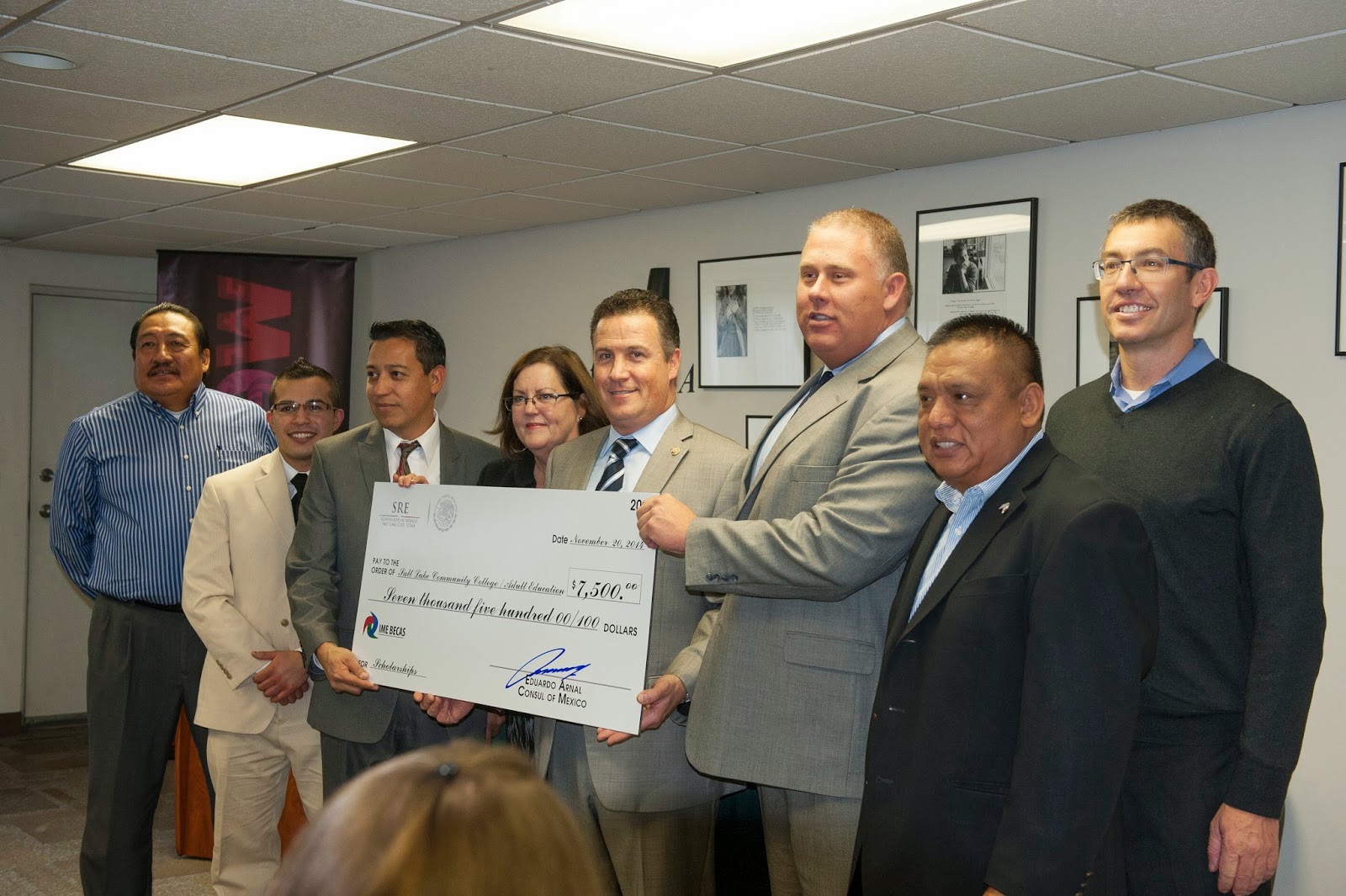 Harvey said some of the funds are being used to help students with their GED, which can be taken in Spanish. Students will have access to Spanish-speaking tutors, testing officials and academic advisors. Preparation and actually taking the test will be done at SLCC, which she said is a way to show students around campus a bit.

“You can’t do anything anymore without a GED. And we’re looking at it as a way to demystify college for these kids,” Harvey said. “We’re trying to take the scary part away.” 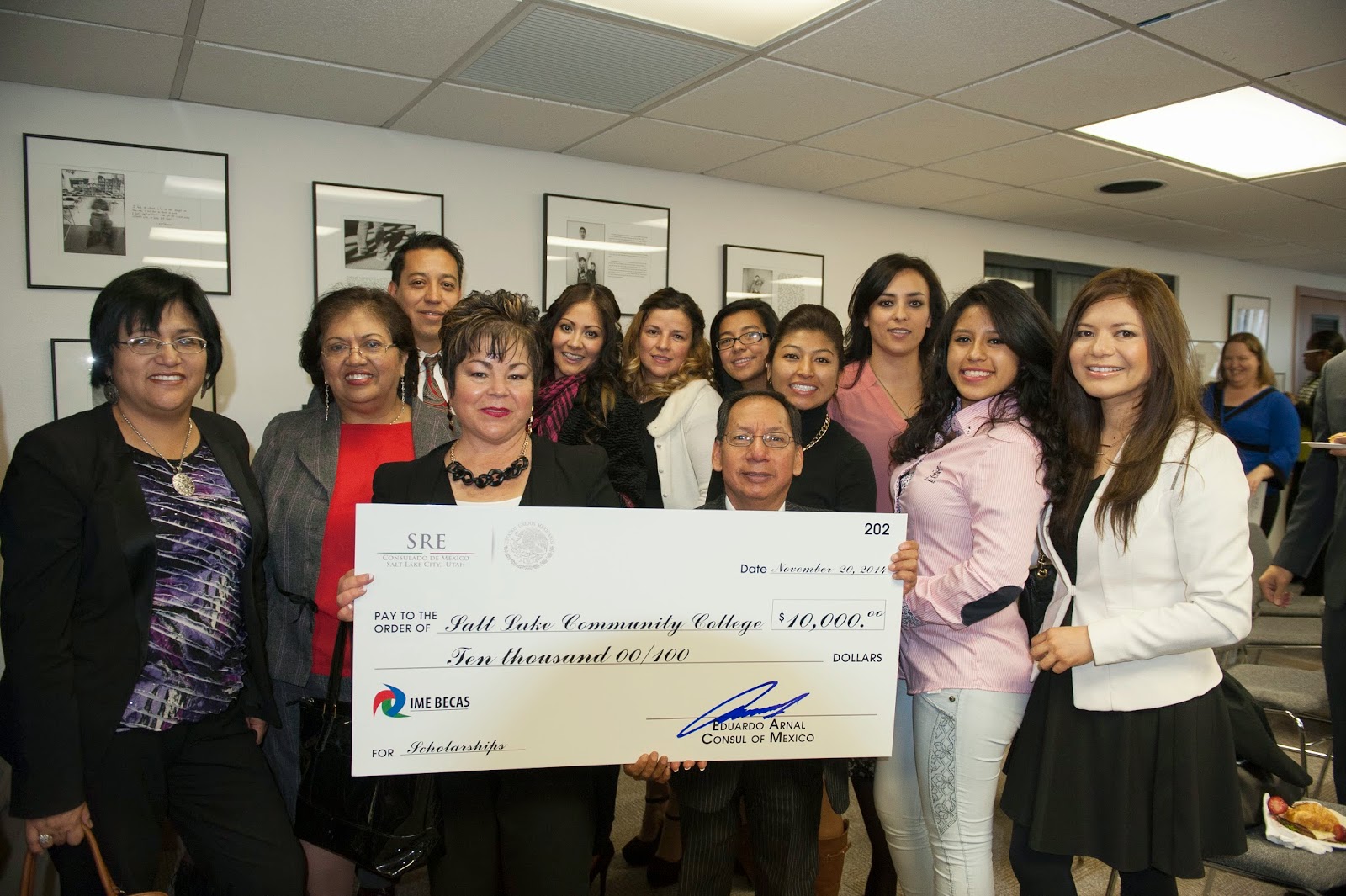 Harvey said helping students obtain some form of high school credential enables them to qualify for financial aid and a path toward a higher education. All they need to get started, she added, is some form of government-issued ID like a consulate card.