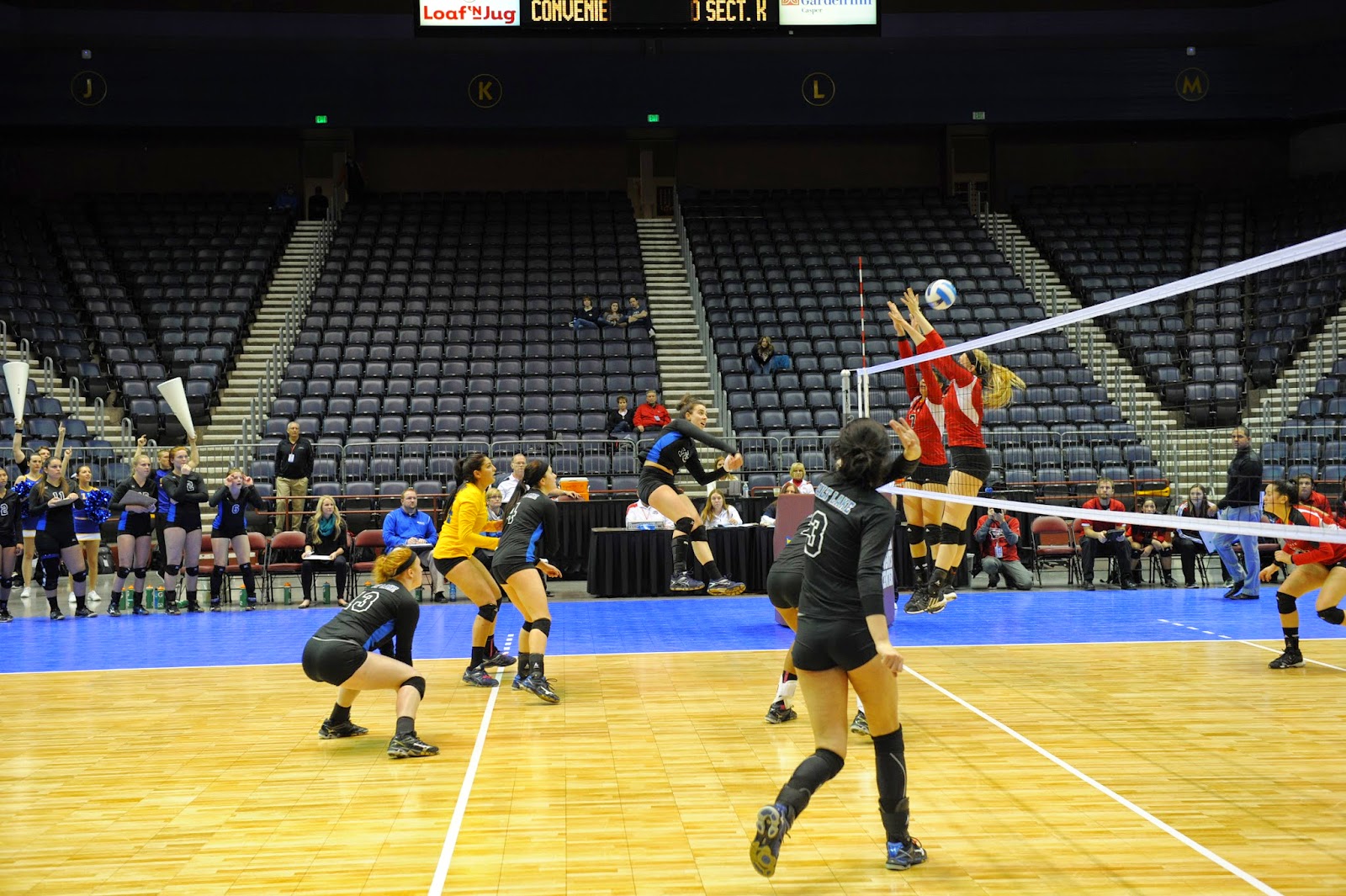 After two sets Saturday it looked like the No. 6 Bruins would roll right over No. 12 Polk State College from Lakeland, Florida after going 25-14 and 25-18. The Eagles fought back for a 22-25 win in the third set after SLCC scored five unanswered points down the stretch.

Carol Grasso’s consistent play resulted in another double/double with 23 kills and 13 digs, followed by Kallie Schmit’s 14 kills and 5 digs. Grasso, one of 12 women to make the All Tournament Team, also posted 4 aces in the first set of Saturday’s match. Mariana Pilon led the team with 16 digs, with Cassandra Fenton pitching in 9, Rachel Davis with 6 and Schmit with 5. 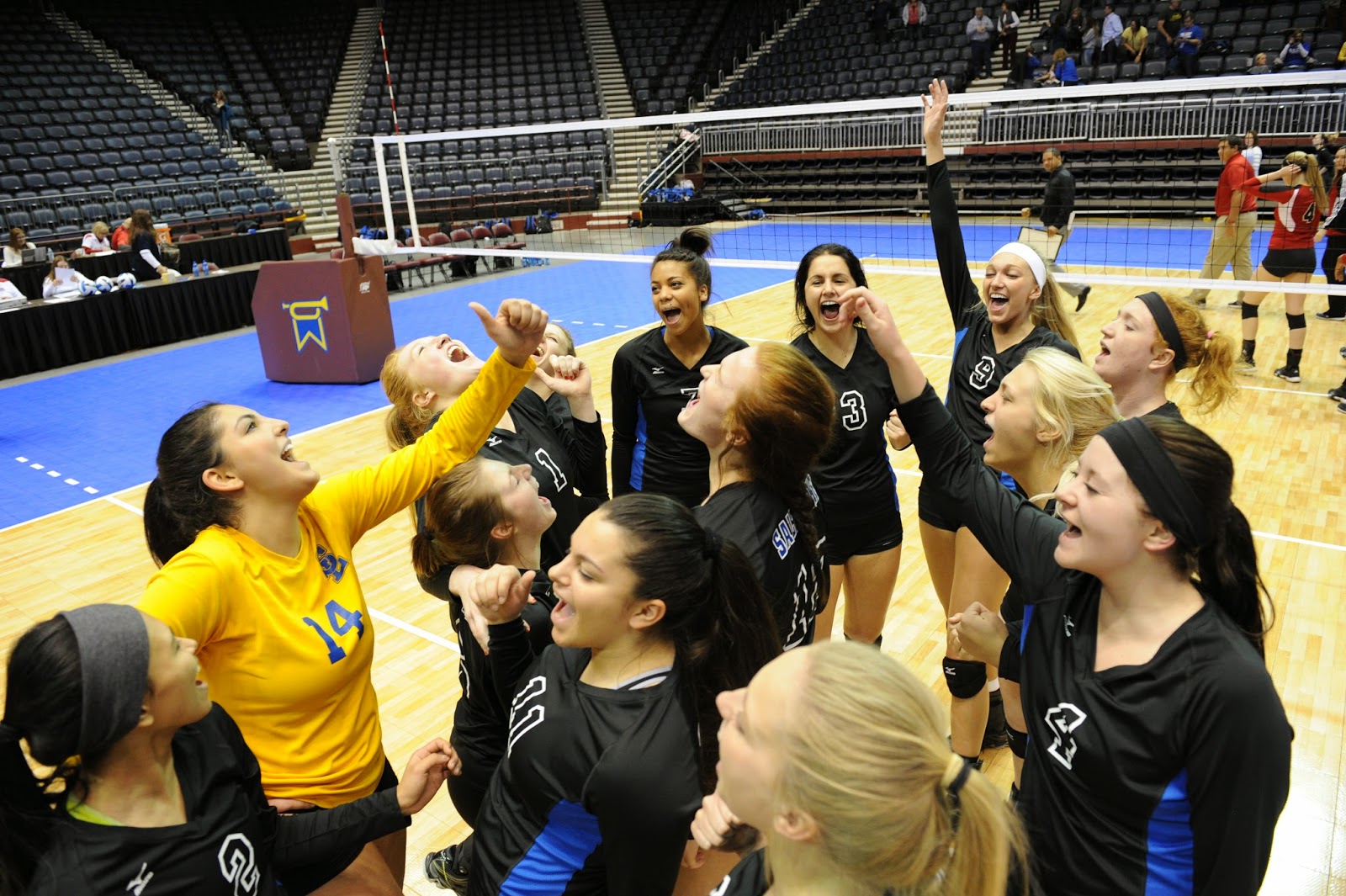 SLCC finished the game with a .248 hitting percentage to Polk’s .143. No. 2 seed Blinn College beat No. 5 Miami Dade in the championship game later on Saturday.

The tournament at the Casper Events Center closed out the Bruins’ season, which ended with a 23-10 regular-season record. While in Casper the team lost in the first round to Missouri State University – West Plains, but then beat New Mexico Military Institute, Western Nebraska Community College and finally Polk State.

The team will lose six sophomores, including Grasso, headed into the next season. 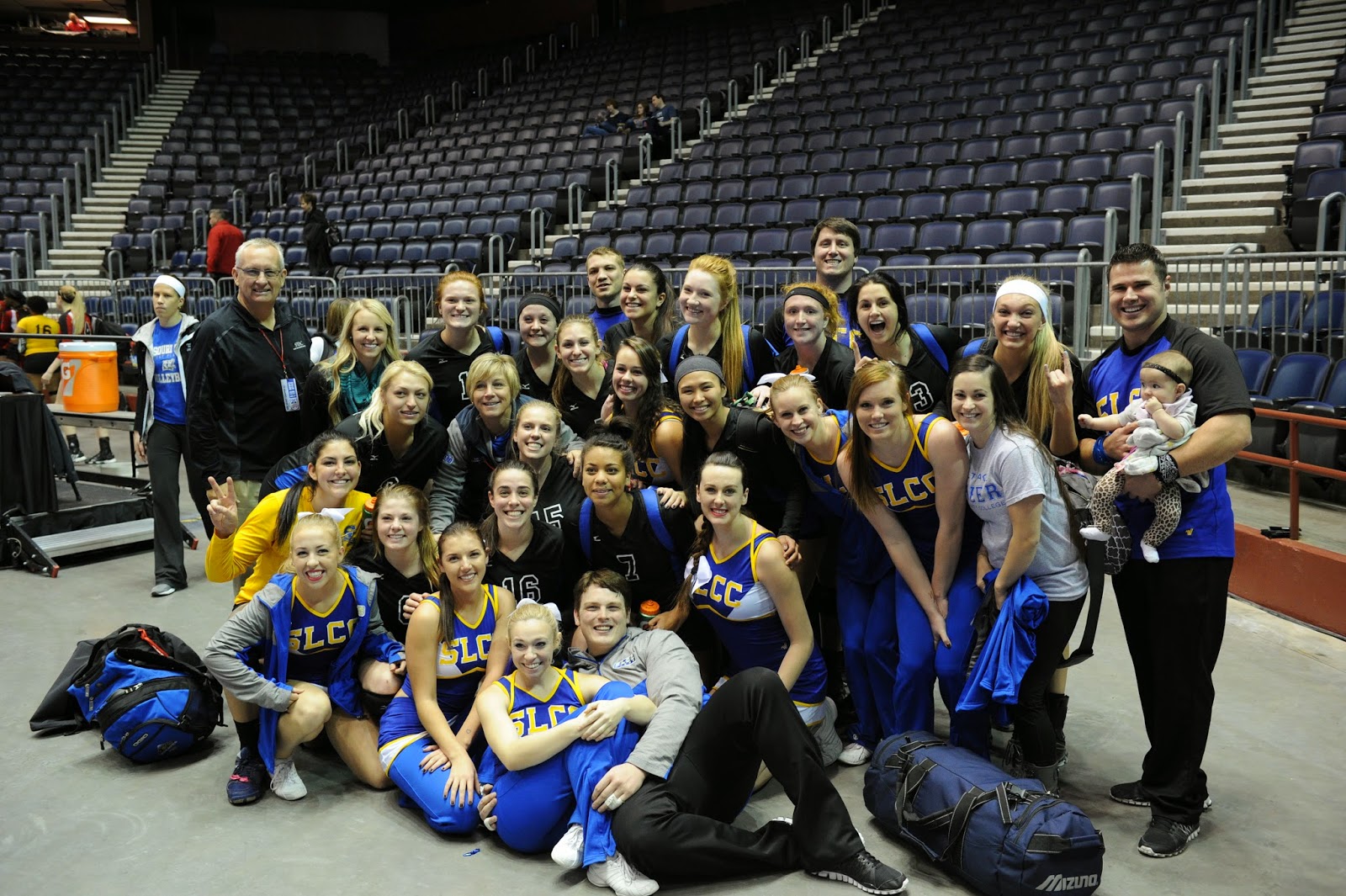