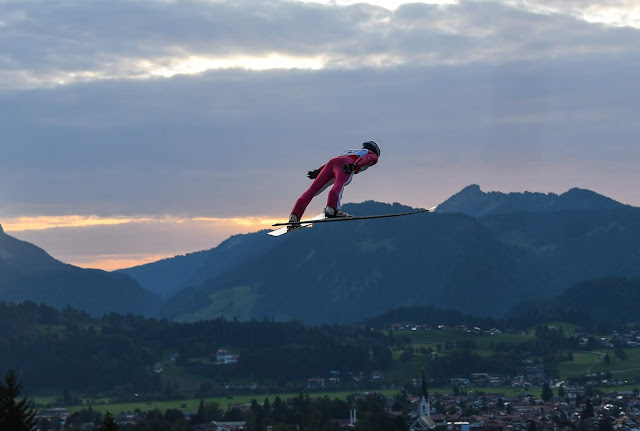 Muscles on fire, pushing himself to the limit. Frigid wind in his face, soaring through the air. The quest for an Olympic medal. Bryan Fletcher remembers well what it was like competing in Nordic Combined events for the 2014 and 2018 Winter Olympics. They were battles he relished.

Fletcher, 32, can also recall back to when he was 6 and tried ski jumping for the first time in his hometown of Steamboat Springs, Colorado, while he was still on chemotherapy for leukemia diagnosed at age 3. He was immediately hooked. Fletcher already latched on to cross country skiing starting at 4 years old, combined it with his new passion, trained hard over the years, survived cancer – even thrived – in the meantime and went on to become a two-time Olympian. 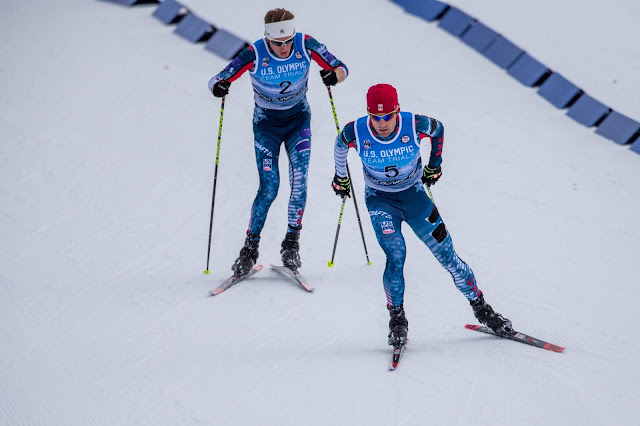 But those chapters – his personal combat with cancer, the roar of crowds cheering him on at the Olympics – are behind him now. Fletcher figures both experiences, the knowledge gained from fighting cancer and from knowing how to take care of his body as a world-class athlete, nudged him in the direction of pursuing a career in the medical field. Knowing early on he had to prepare for life after professional sports (he racked up 28 Top Ten World Cup finishes), he took college courses, mostly online, through several institutions over the years as time away from training and competition would allow.

After the 2018 Winter Olympics in PyeongChang, it was time to get serious about higher education. Balancing family – he is married with two children, one born in March, living in Heber – and working as a patient care technician at Park City Hospital, Fletcher needed a college that could be flexible with his schedule and low cost. He found Salt Lake Community College. 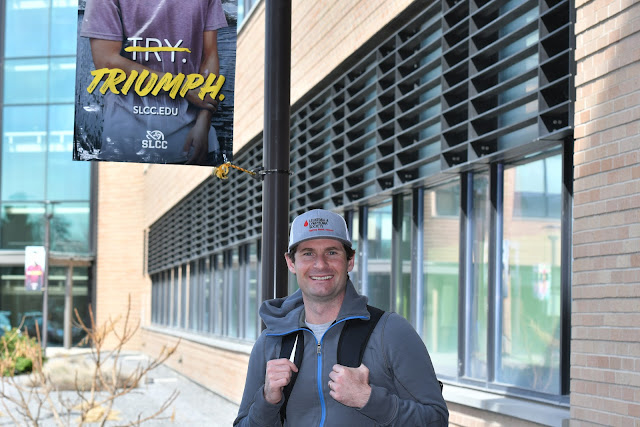 Not familiar with SLCC, he expected a small campus, maybe one big building. But when he arrived for his first classes at SLCC’s Taylorsville Redwood Campus in the summer of 2018, he was pleasantly surprised in many ways. “It’s like a university campus at Taylorsville,” he says. “It’s bigger than most four-year institutions. I couldn’t believe it was a community college.” He has also taken classes at SLCC’s Jordan Campus. “I was just really blown away by both campuses and what they had to offer.” He loved the small class sizes, the quality of instruction, the look and feel of campus life – everything, really.

With promotional skills honed as a professional and Olympic athlete, Fletcher has gained a reputation for promoting the college and his positive experiences at SLCC whenever he has the opportunity. “I tell others a fair bit about SLCC,” he says. “I know lots of students going to grad school for nursing, and I talk to them about the nursing program at SLCC, as well as opportunities to get your prerequisites there for PA (physician’s assistant) programs.” 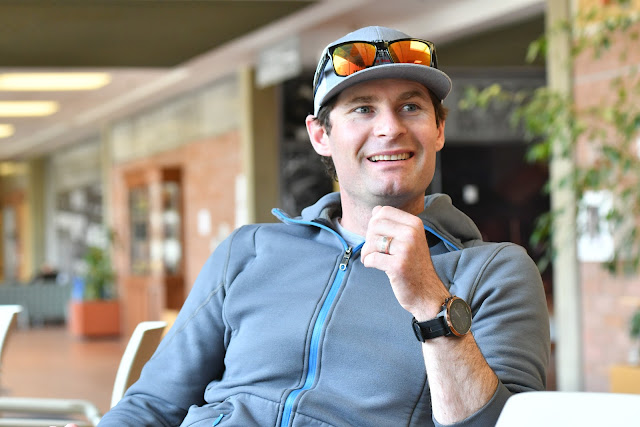 Since those first classes last summer, he has been taking science-based labs and math courses at SLCC, arcing toward a bachelor’s degree in health education and promotion that he expects to earn from Utah State University in May. With an eye on becoming a physician’s assistant someday, Fletcher plans on sticking with SLCC through spring 2020 for more chemistry and biology classes in preparation for his goal. “You don’t have to pay big bucks, and you still get high-quality classes and professors,” he says. “I’m learning as much, if not more, than other colleges I’ve attended.”

Acutely aware of how the love and support of family and friends while sick with cancer helped him stay active as a child, Fletcher has also cofounded ccThrive, a unique nonprofit that helps improve “the long-term quality of life of childhood cancer survivors.” Through ccThrive, children receive mentorship, guidance and access to grants for “continued rehabilitation and reintegration through therapy, training, counseling and/or participation in competitive activities.” Fletcher says on ccThrive’s website, “We decided it’s time that kids going through treatment know and realize that despite any cognitive or physical limitations they may face from treatment, they can still be anything they want to be when they grow up.” 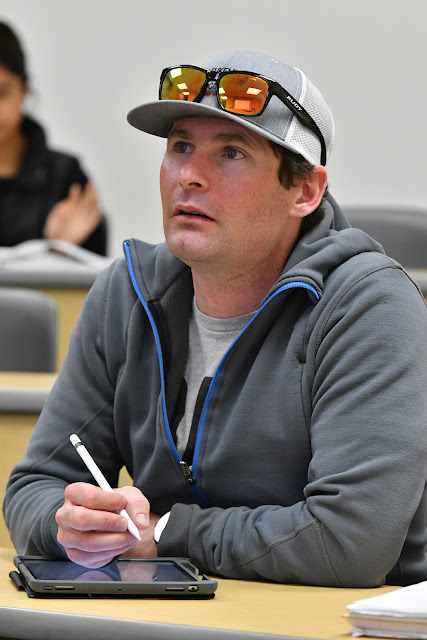