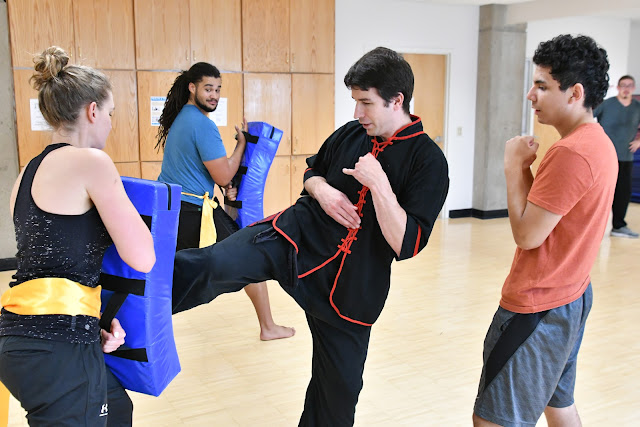 Stefan Schilder teaches a move during his kung fu class.

Stefan Schilder was a kung fu student 13 years ago when Bill Smith taught the class at Salt Lake Community College on the Taylorsville Redwood Campus. “I was trying to find myself,” Schilder says of that first go at college. He didn’t graduate, but the class turned into a passion for the ancient Chinese martial art.

He’s back at SLCC again, this time as a working personal trainer and student in the college’s Fit Tech program. “I just wanted to expand my knowledge, get an actual degree under my belt and keep going down that career path,” he says. He credits the martial arts class he took so many years ago with setting him on that path. 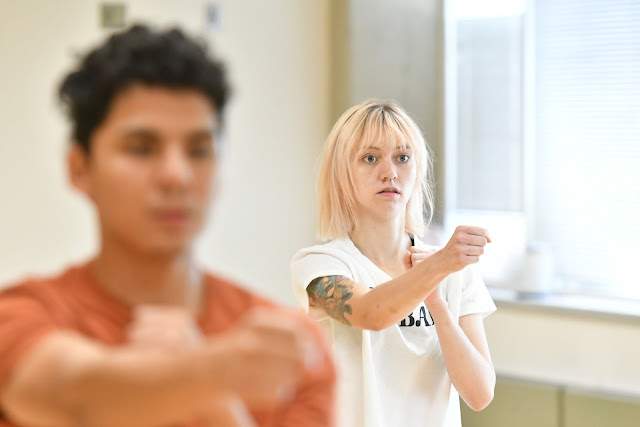 These days Schilder teaches kung fu privately and at SLCC, the place where it all started for him. At SLCC, the kung fu class is offered as a course in the Lifelong Wellness program and also fulfills a one-credit requirement by many majors at the college.

Esai Castaneda, 17, is an early enrollment student and hopes to graduate from Granger High School with an associate’s degree in general studies. Someday he’d like to be a trader or working as an investment banker. Kung fu looked interesting and fit his busy schedule, so, the former junior high wrestling standout went for it. He passed his final exam on a hot August morning, finishing with a new appreciation for kung fu.

“I hope they leave with a kind of new passion, something they feel like they can really jump into,” says Schilder about students who pass his class. “I hope they start to realize that there’s more they can do than when they entered. There are few things more terrorizing to people than the thought of getting hit or violence. We attempt to show that, yes, that is scary, but there is a way around that, a way to triumph over that.” 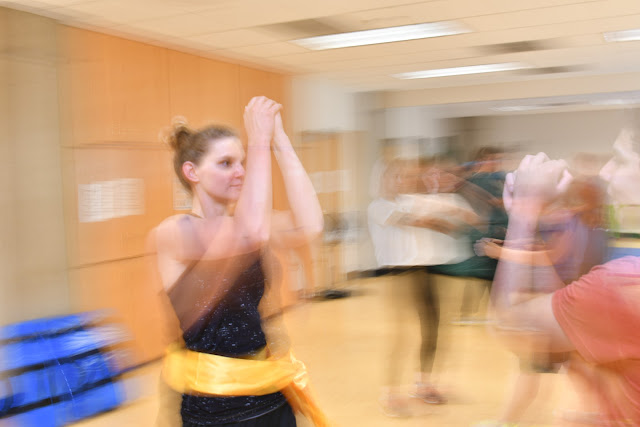 Students work on their moves in kung fu class.

Jenika Wilson, 24, a psychology major, enrolled in kung fu for the very reasons Schilder describes. “It’s a lot more fun than I thought it would be,” she says. “It’s hard, but it’s fun hard, because you get to hit people and throw them to the ground. I’m little, so, it built my confidence.” Wilson hopes to someday work in research psychology to help children with PTSD and bipolar disorder, both of which she has experienced.

Schilder, who was diagnosed with attention deficit disorder, says kung fu might have helped him get off the medication he took for ADD. Sitting and meditating was not easy for him, but the “moving meditation” he says kung fu allows for definitely helped him. “Mostly it’s just very fun, and you meet some great friends,” he says about his class. “And you get to do some things you normally don’t get to do. It’s not often in society that we are allowed to or told to punch somebody or get punched. It sounds weird, but it’s a surprisingly unique and cathartic aspect of kung fu.” 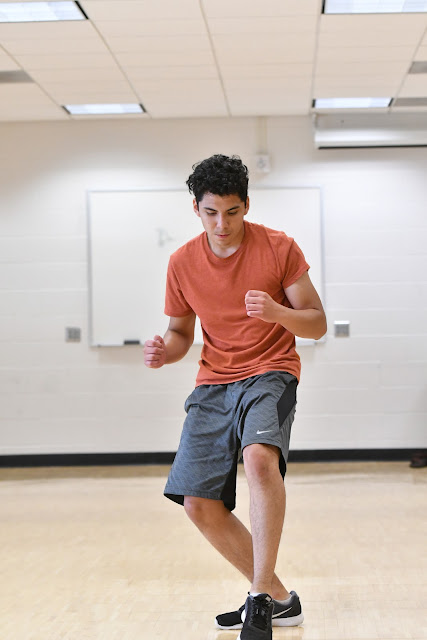