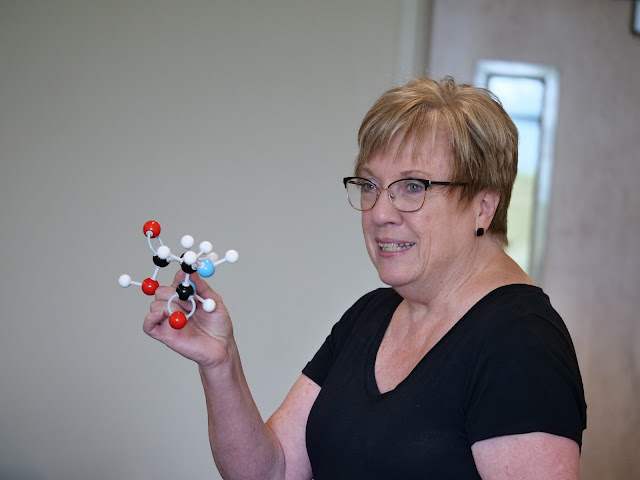 Without successfully completing Biology 1610, Rochelle Cheesman, 39, might not reach her goal of becoming a radiology technician. Good news, though – she passed, thanks in part to a new workshop at Salt Lake Community College.

Flashback to this past summer, when Cheesman took the workshop given by Biology 1610 instructor Linda Jemmett, who has an acute awareness of the pivotal role her class has in the varied academic paths of many.

On a hot day in July, Jemmett told her students in a workshop on the Taylorsville Redwood Campus not to have a “migraine” over the Hardy-Weinberg principle she was teaching at the time. The principle, with its relatively complex equation, can help predict the probability of certain traits or abnormalities in children and aid in the process of genetic counseling. But it’s exactly this type of material that can trip up students, who might not get it and other concepts taught during class.

“I had a couple of times when these workshops helped me on tests and quizzes because I remembered what we did in the workshops, not what I had gained from lectures in class,” says Cheesman, of Herriman. “I especially found them helpful for photosynthesis and genetics.” 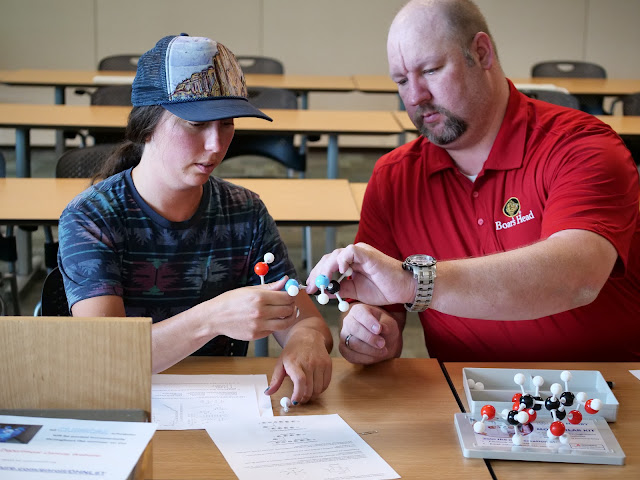 Students collaborate on learning a concept in their Biology 1610 workshop.

For years it has pained Jemmett to see the high retake percentage for Biology 1610 collegewide. People weren’t passing the class. In some cases, students would change majors or drop out of college as a result. It’s a gateway class to continue on in areas such as premed, nursing, physical therapy, biology, dental hygiene, radiology, mortuary science and predental. Jemmett came up with a possible solution – the workshops.

Jemmett, who has been an adjunct faculty member at SLCC for 20 years, was hired this past spring as a full-time staff member in charge of creating and running the concept-based workshops, six of which were offered each week this past summer at the Taylorsville and Jordan campuses. Several more, covering 14 different concepts, are being offered this fall at both campuses. She prepares the packets for each concept, such as DNA synthesis or population genetics, and covers different concepts in each workshop.

“I’ve had a fair number of students tell me that it’s the only reason they’re passing,” she said about the first round of workshops. “I think the concept is working. Our mission is to simply get more students to pass the course the first time and to learn it so that they feel prepared to go on.”

Jemmett and the workshops are being funded from a 2016 grant worth $2.23 million from the Department of Education’s Strengthening Institutions program. Some of the money from that grant helped SLCC remodel part of its Science and Industry Building to house a new Math, Science & Technology Resource Center. Grant monies have also supported the college’s Math Mulligan project, which offers developing math students access to learning support toward retaking exams – hence the “mulligan” nomenclature borrowed from the game of golf, where duffers will sometimes take a second swing after a bad shot.

“We knew all along we wanted to put workshops in biology,” says Dr. Craig Caldwell, dean of the SLCC School of Science, Math & Engineering. “It helped that math (mulligan) came first. We’ll see if the strategy (workshops) works out well enough to expand into other disciplines.” 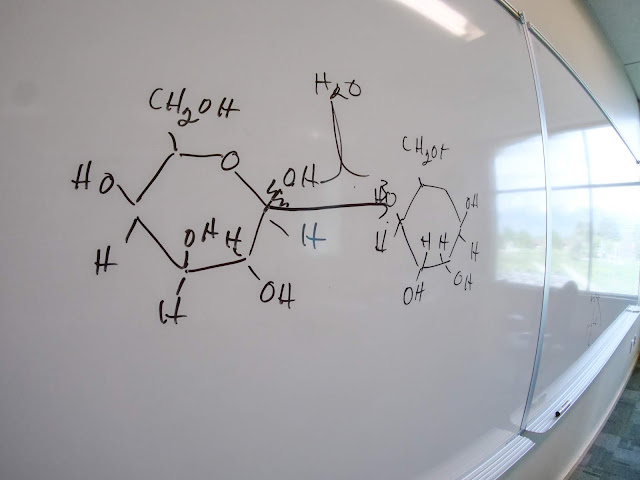 Complex concepts taught in class are covered in Biology 1610 workshops.