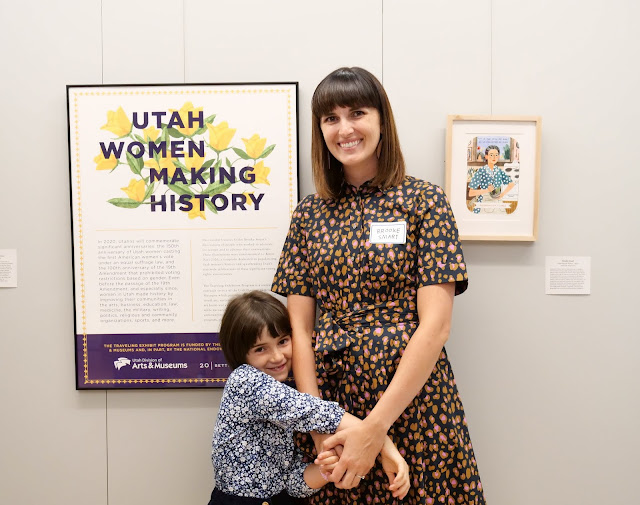 A unique traveling exhibit about Utah women has made its first stop at the George S. and Dolores Doré Eccles Art Gallery on Salt Lake Community College’s South City Campus inside of the Center for Arts & Media.

The Utah Women Making History exhibit includes Utah artist Brooke Smart’s illustrations of Utah women (and a few men) who worked throughout the 20th century to advocate for women and advance their communities. These 50 illustrations were commissioned by Better Days 2020, a nonprofit dedicated to popularizing Utah women’s history and spearheading Utah’s statewide celebrations of these significant anniversaries. 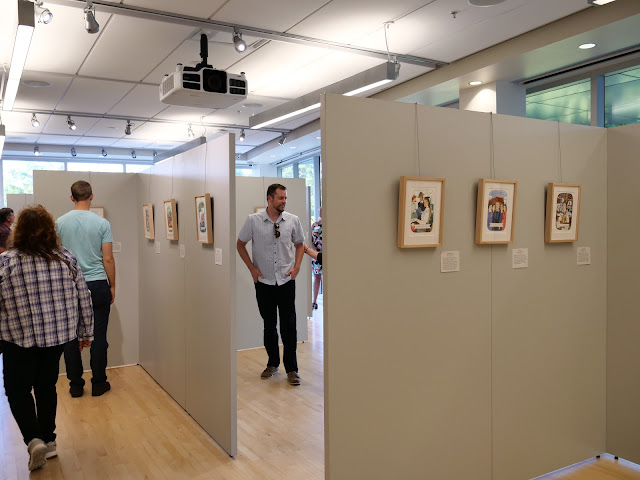 The year 2020 will mark three significant women’s rights anniversaries. Utahns will commemorate the 150th anniversary of Utah women’s first votes, when 25 women cast ballots in the Salt Lake City election on February 14, 1870 and became the first American women to vote under an equal suffrage law. The 100th anniversary of the 19th Amendment, that extended voting rights to women in the United States when it was ratified on August 26, 1920, and the 55th anniversary of the Voting Rights Act, that provided needed protections for minority voting rights on August 6, 1965 will also happen in 2020. 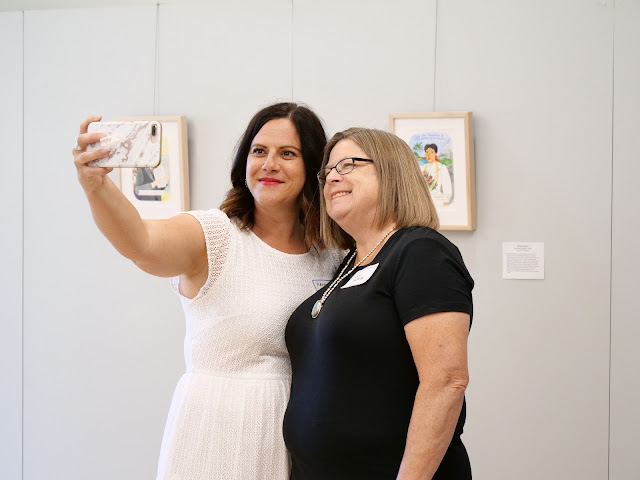 Utah women were at the forefront of the national suffrage movement in many ways, but the fight for women’s voting rights was just one step in a long list of rights that have had to be gained. Even before the passage of the 19th Amendment, and especially since, Utah women have worked to better their communities in the arts, business, education, law, medicine, the military, music, writing, politics, religious and community organizations, science, sports, and more. 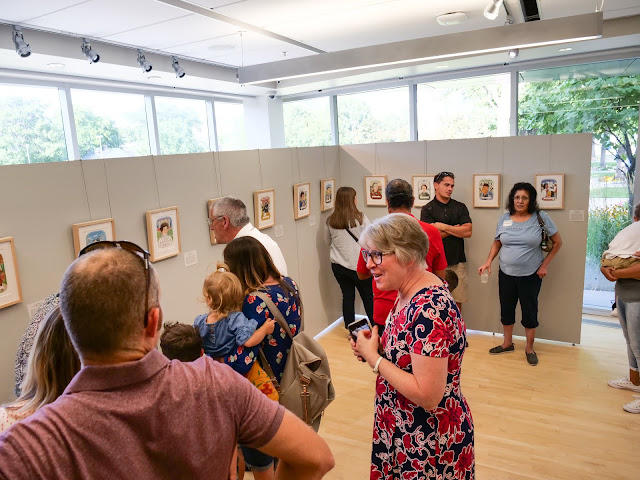 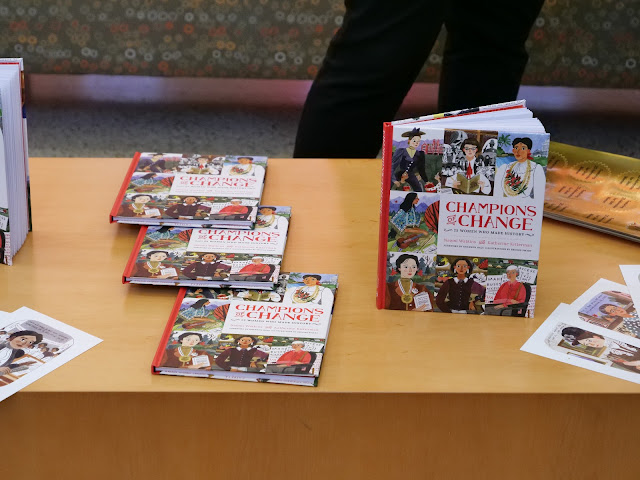