Artist brings creativity to the look of SLCC messaging

When you see Amber Giles standing while working at her desk, you might notice a wire coming from one ear and the fact that she’s probably not standing still.

If you’re in a meeting with Giles, you’ll see her doodling, which actually means she’s paying attention.

And if you followed her around after she leaves work at Salt Lake Community College as a digital designer, you’d see her painting with acrylics or putting on ballet shoes in a dance studio or you’d hear her singing, playing the piano or violin.

It all helps paint a portrait of a creative person whose job it is to ‘get the word out,’ so to speak.

“If I don’t do my job, nobody knows about anything,” Giles laughs. 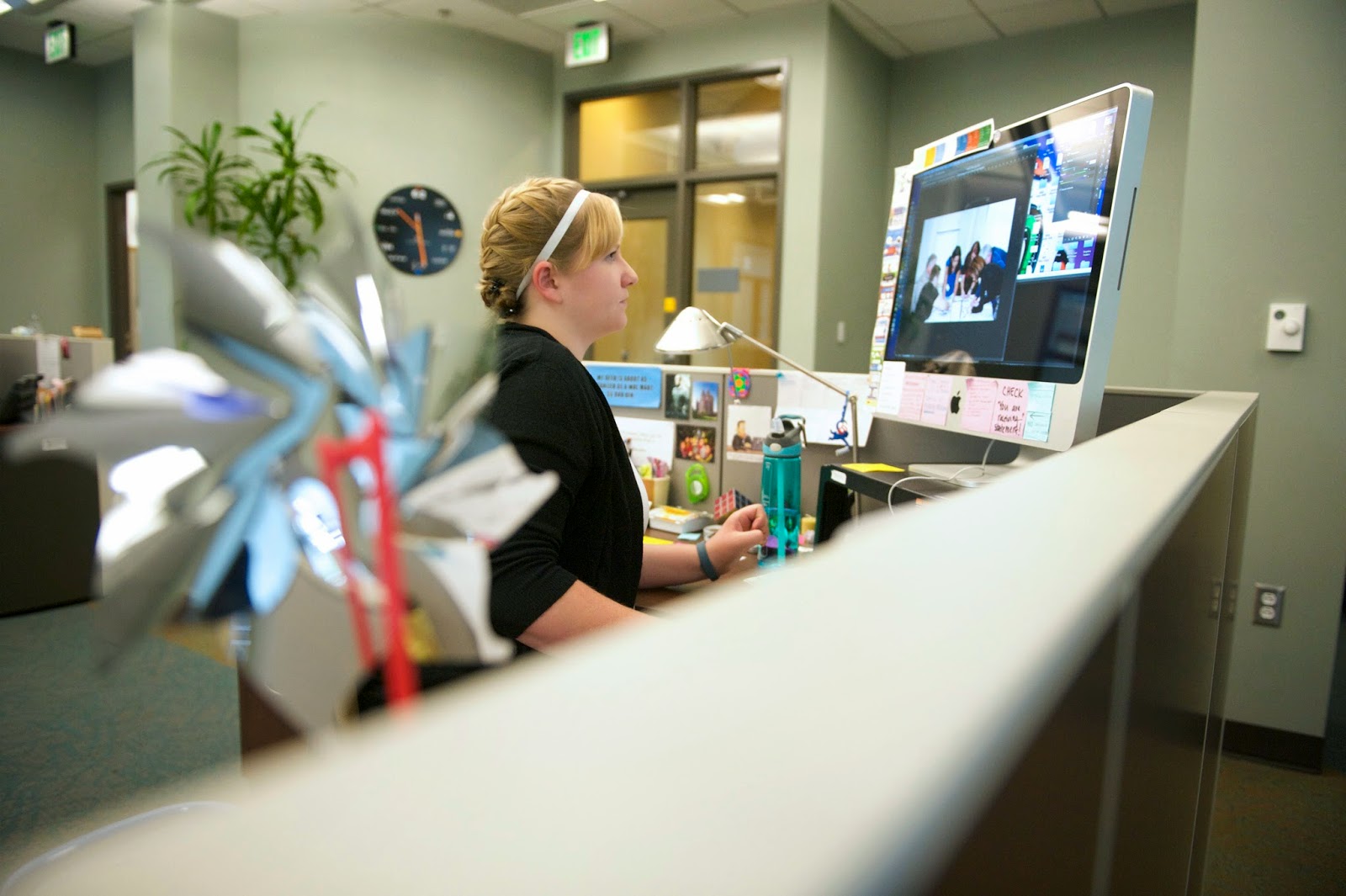 As a designer in the Marketing and Communications Department at SLCC, a place she considers a second home, Giles assembles emails that go out to staff, faculty and students, incorporating words and images in a way that hopefully compel and catch the eye.

“People will see them and will be like, ‘Oh, did you send that out?’” she said about the visual impression her work leaves on readers. “People will say, ‘I really like how that was organized.’”

She also helps maintain the look of the College’s web site and designs flyers, postcards and posters that are displayed throughout SLCC’s multiple campuses.

Giles, 25, earned an associate degree in Graphic Design from SLCC and is working toward a bachelor degree. That academic path started with one web design class in high school.

“And it was something I liked to do,” she said. “I think it’s like a mental thing. When I design something, I don’t focus on the design. My mind wanders, so I can just come up with something. It’s not a structured process. It’s just whatever happens, happens.”

And in the seven years she’s been working at SLCC, Giles has been quietly gaining a reputation for doing her job well and for being a go-to problem solver, kind of like a techno wizard.

“I don’t know where I get that from,” she said.

Maybe, she added, it comes from being the youngest of eight children in a house with two volunteer-minded parents, who both still work at SLCC and did while Giles was growing up in a home two minutes from campus. Her mastery of all things technical around the office – and willingness to share that knowledge – is an example of how she describes herself: equal parts right and left brained. The right side takes over when it’s time to dance.

“When I walk through the doors of the studio, everything else just goes away,” she said. “I can’t explain it. It’s something that comes very naturally to me.” 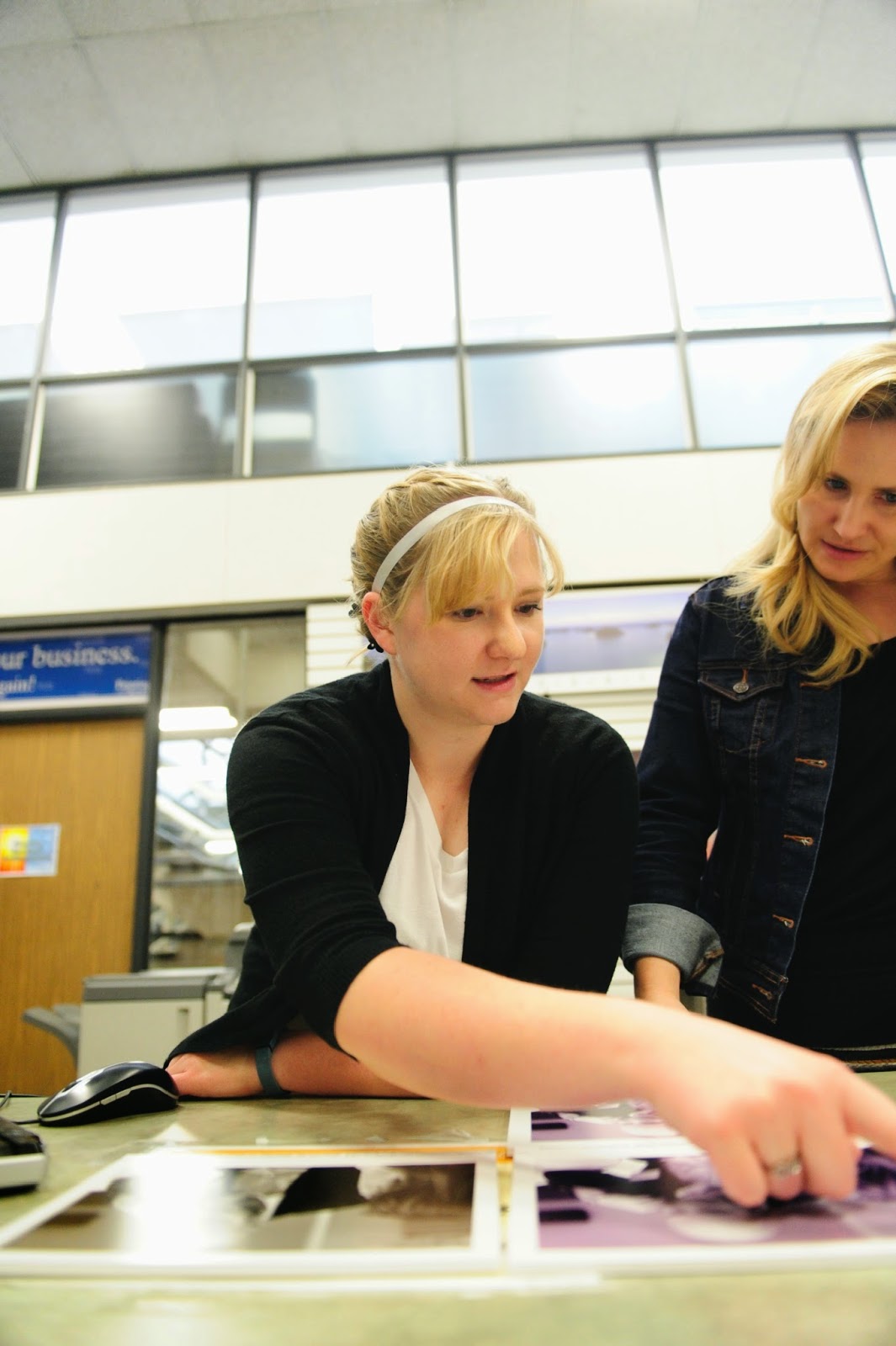 She’s a ballerina, who also happens to play soccer and, especially during World Cup action, can be seen glued to a TV for all of the action – no doubt with one or both legs jumping.

And, to the benefit of SLCC, create.