August 14, 2014
Salt Lake Community College film student Paul Gibbs rattled a few cages with the documentary “Entitled to Life,” which looked at the lives of six Utahns who fall into a “coverage gap” by not qualifying for Medicaid or subsidized insurance. 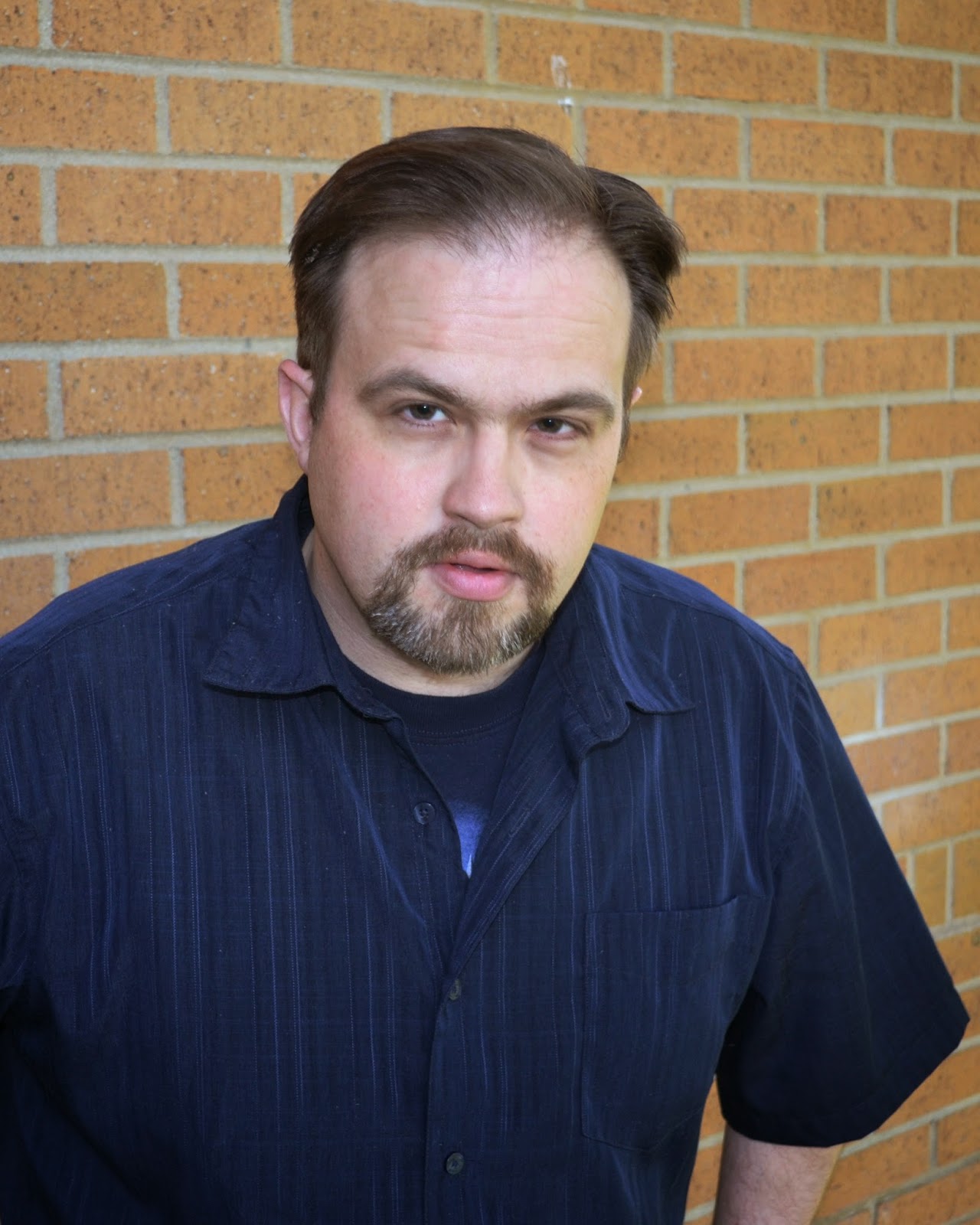 Gibbs, 39, pursuing a film production degree at SLCC’s Center for Arts and Media, recently received a grant from MoveOn.org to fund another similar project that will examine the coverage gap in two other states. He said he plans to start production for that project around Labor Day.

In June Gibbs wrote a letter that appeared in a Utah daily newspaper, chastising Utah lawmakers for not responding to emails asking them to view “Entitled to Life.”

“Sadly, our Legislature seems determined to shut out the poor people of Utah who want to speak up and share their stories,” Gibbs wrote in his letter. “For many, the decision of whether or not to accept Gov. (Gary) Herbert’s Healthy Utah plan will determine whether they live or die, and they deserve to have their voices heard.”

After the letter, Gibbs was invited by the Legislature’s Health Reform Task Force in July to show portions of his film to legislators at the group’s meeting. He said afterward that lawmakers still seem resistant to implementing Herbert’s plan, but that if the film didn’t actually sway a few opinions it at least made them more aware of the coverage gap’s impact on actual people.

“I think that it went well,” Gibbs said about showing the film to Utah lawmakers. “They listened and paid attention.”

Gibbs’ film “Entitled to Live” debuted in June at Broadway Centre Cinemas and is currently available to view on YouTube, where it has been played more than 2,000 times. Voices for Utah Children and Utah Healthy Policy Project have been promoting the film and its stories toward changing lawmakers’ minds.