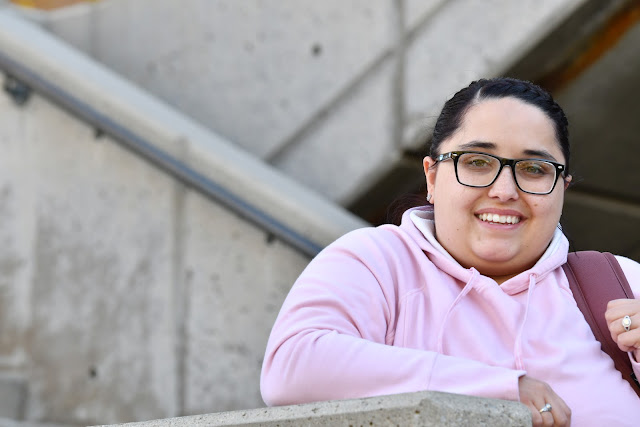 To commemorate the 53rd anniversary of the Higher Education Act, this week SLCC is joining institutions across the country in celebrating first-generation students. Check out our Instagram feed (saltlakecc) for more inspiring stories. #celebratefirstgen 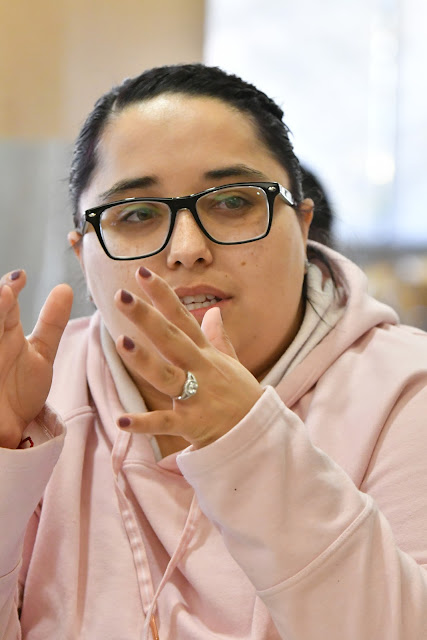 At age 6, Brooklyn Sumner was taken from her mother by the state and placed in foster care. She bounced from home to home for the next three years until Lori and Chet Sumner, ranch owners in Neola, Utah, took her in and later adopted her.

Brooklyn struggled due to lingering childhood trauma, and she went through years of therapy. At times she doubted she would graduate from high school, but through hard work and perseverance she earned her diploma in 2011. Soon after, she enrolled at Snow College.

Brooklyn left Snow two years later without a degree, but in 2017 she decided to give higher ed another try and enrolled at Salt Lake Community College. The first-generation student is currently pursuing an Associate of Science degree in anthropology. 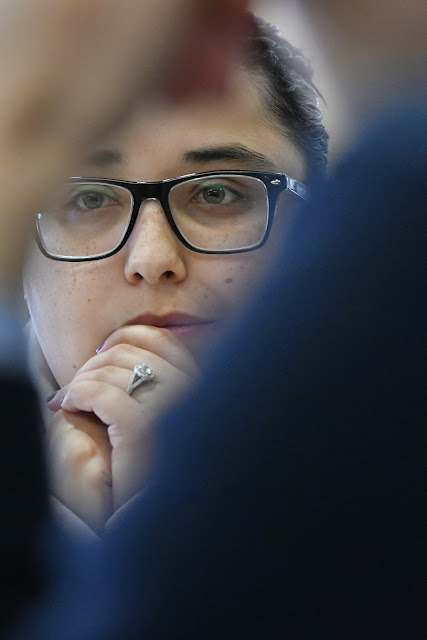 Sumner finds inspiration in overcoming her childhood challenges. “It propels me to succeed,” she says. The 25-year-old gives full credit to her parents: “They never gave up on me.”

She admits that school isn’t easy and she struggled last semester because her grandmother died and she lost her job, but she’s determined to graduate from SLCC in 2020. She plans to continue school beyond SLCC and wants to work as an archeologist at a museum or university. 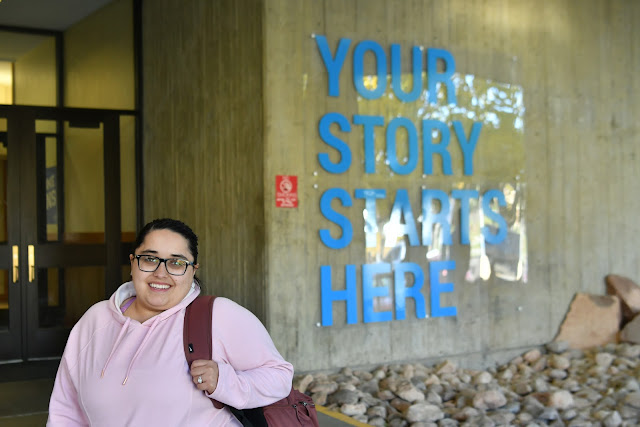