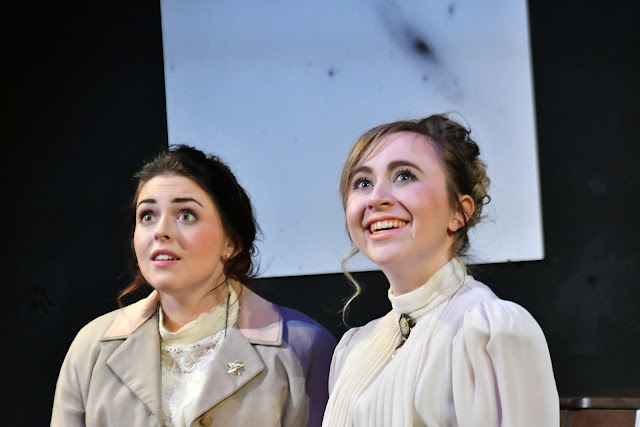 The play, based on a true story, centers on Henrietta Leavitt, who works with other females at the Harvard Observatory in the early 20th century at a job mapping the stars. Viewed as female "computers," the women are expected to know their place and do only what is asked of them. But Leavitt, whose curiosity and intellect win out over societal and workplace expectations in the male-dominated area of astronomy, makes discoveries that alter the course of science.

Blending themes of love, family, life and death, ambition and scientific discovery, Silent Sky takes its audience on a journey of self discovery and self worth through the eyes Leavitt. It's called the Hidden Figures of astronomy, evoking the subject of inequity among genders in the workplace despite female colleagues having equal or better abilities than their male counterparts. 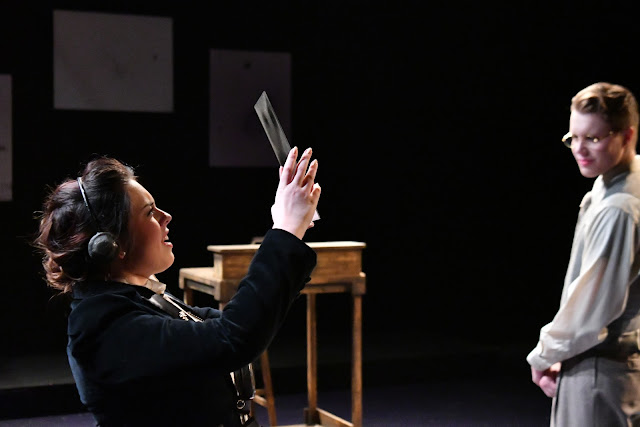 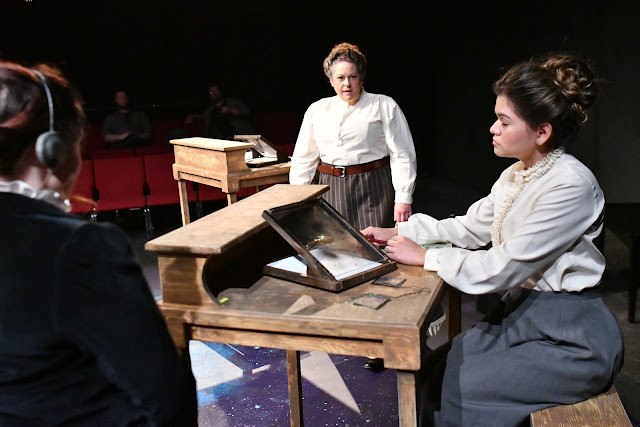 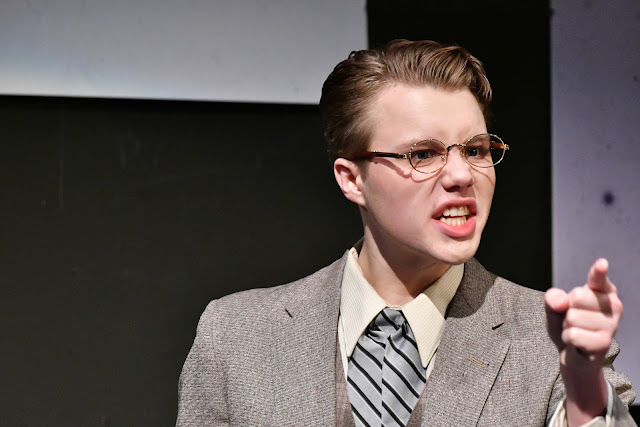 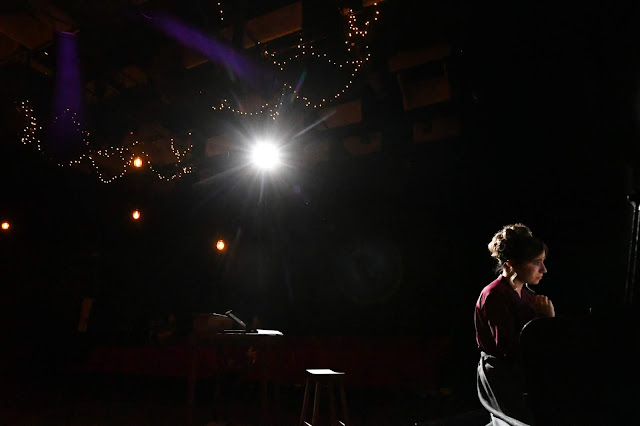