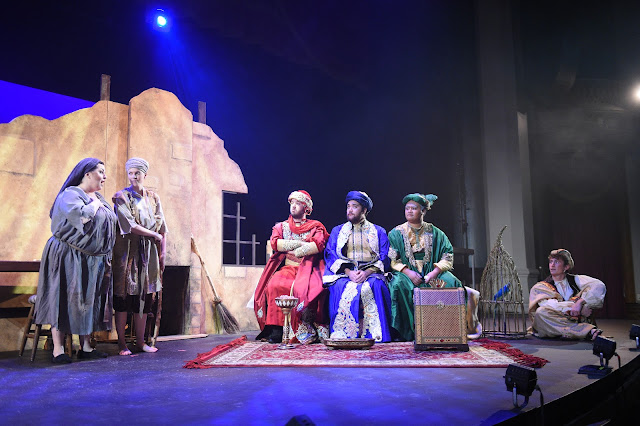 Salt Lake Community College’s Grand Theatre, in partnership with the University of Utah School of Music and the Salt Lake Symphony, is ushering in the holiday season with Amahl and the Night Visitors and A Christmas Carol, running Nov. 29 through Dec. 1.

This is the third year The Grand Theatre has partnered with the University of Utah to present these two family-friendly operettas. In Act I, the story of the Magi is told from the point of view of a young boy named Amahl, who lives in poverty with his mother. When the three wise men stop by their home seeking shelter, Amahl and his mother receive an unexpected miracle.  Performed in English in one 45-minute act, the opera was originally written for television and premiered on Christmas Eve 1951. 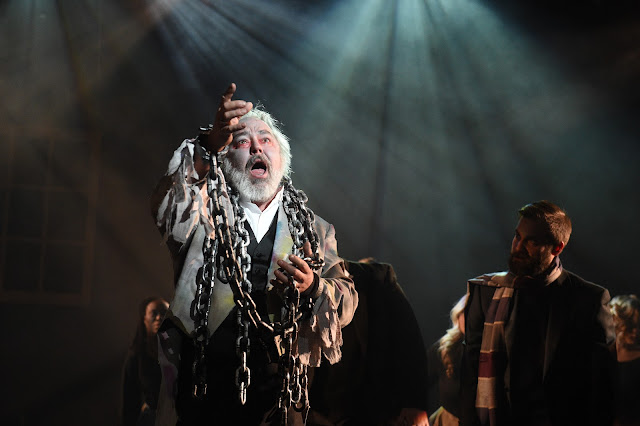 Act II features the classic Dicken’s story, A Christmas Carol, adapted by Utah locals Michael Leavitt and Anthony Buck. When Ebenezer Scrooge is awakened on Christmas Eve by three spirits, he is taken on a magical journey where he has the opportunity to learn the error of his ways and embrace the true spirit of Christmas.

Tickets for the show are $20 and can be purchased at 801-957-3322 or at grandtheatercompany.com. As always, junior high and high school students can receive one free ticket with their school ID. 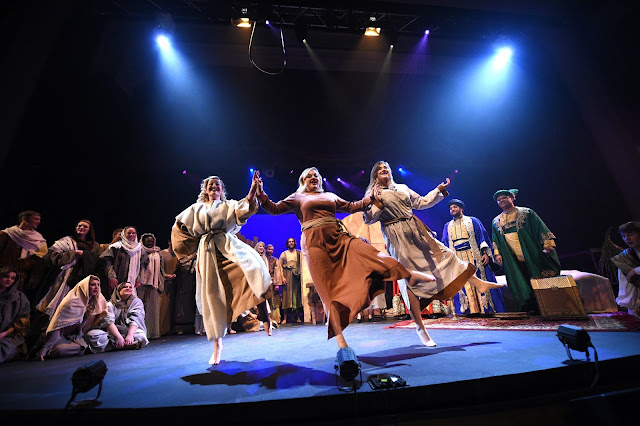 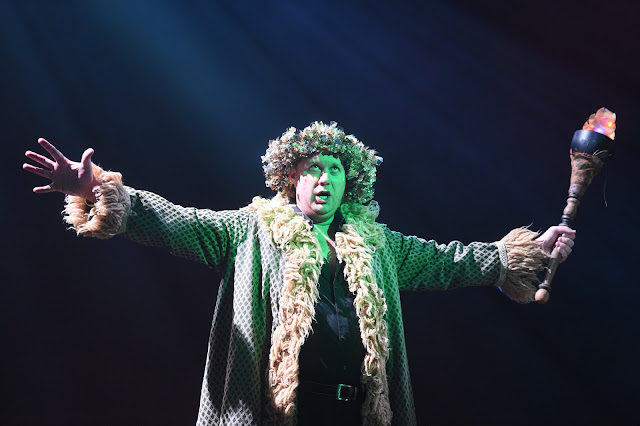