Men of Color Summit an Eye Opener for Attendees 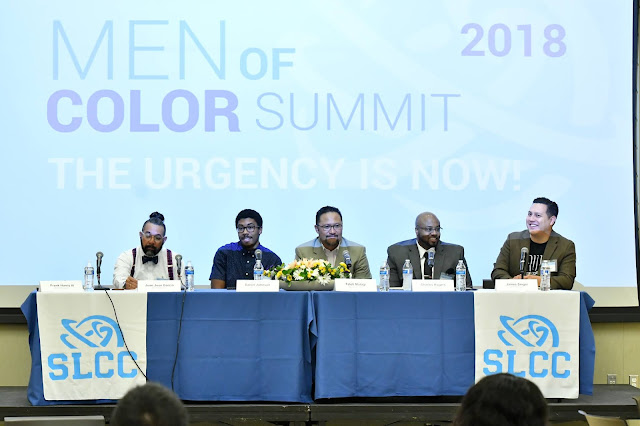 As different demographic information flashes on a screen in front of a roomful of educators from around Utah, demographer Pam Perlich pauses at one troubling data point in particular – locations of the largest concentration of men of color throughout the state. Jails and prisons. “We have work to do,” she tells the audience.

Perlich, director of Demographic Research for the University of Utah, sets the tone in the opening hour of the recent Men of Color Summit 2018 at Salt Lake Community College’s South City Campus. The event’s theme is “The Urgency Is Now!” The exigency centers on the inequity in higher education of the retention and graduation rates for men of color and the factors that contribute to those relatively low rates.

Each slide shown during the summit’s opening presentation paints a picture about men of color in Utah. Fewer bachelor degrees. Lower median household income. Higher unemployment rate. More males living in poverty. A lower proficiency in reading and math. More broadly, Perlich’s data shows higher rates of suspension from high school among men of color, and that black and Latino males are less likely to graduate than white males. 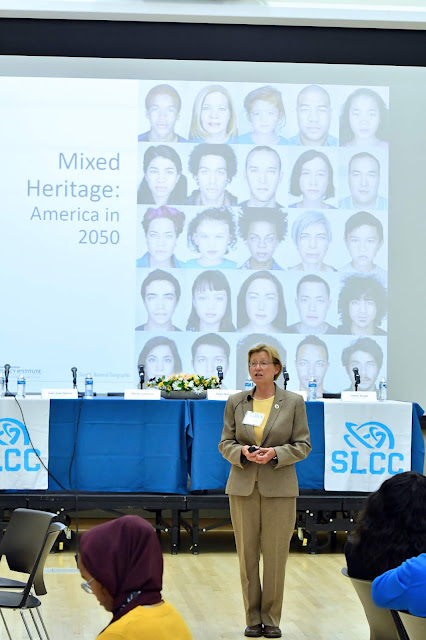 Throughout the rest of the day, Dr. Frank Harris and Dr. J. Luke Wood, both professors at San Diego State University, dig deeper with panelists and guests into challenges facing men of color, including implicit bias, microaggressions, assumption of criminality on college campuses, and the three Ds – distrust, disdain and disregard. When dealing with these issues, Harris and Wood suggested summit attendees use the so-called RAVEN approach, which includes to first (R)redirect the person exhibiting bias or a microaggression and (A)ask the person questions such as “I think I heard you say…What did you mean by that?” After that, one could offer a (V)values clarification such as, “You know, in this department we work hard to create a space that is safe and welcoming for all students.” From there, (E)emphasize your thoughts or feelings, telling the offending person how what they just said makes you feel and then move on to (N)next steps, which could vary from continuing discussion with the individual or somehow moving past the incident. 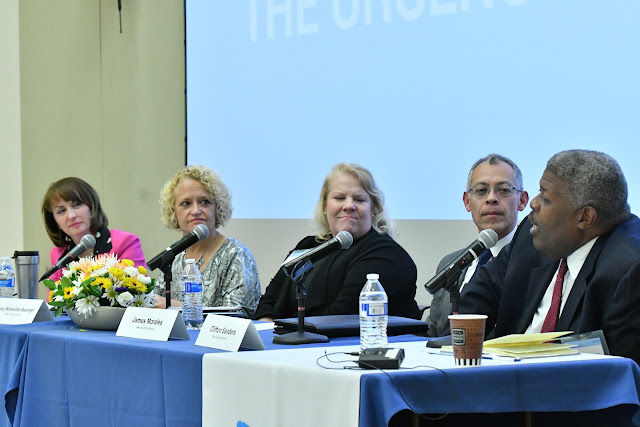 To achieve “equity mindedness” in higher education, summit attendees talked about the need to recognize ways systemic inequities impact “disadvantaged minoritized” people in areas like education, employment, healthcare and the justice system. Conversations at the event focused on how disparities in those areas need to be reframed  in order to reveal institutional underperformance rather than blaming negative outcomes solely on those affected. For example, staff and faculty at higher education institutions need to reflect more on the impact their roles play in the academic paths of men of color. In regard to this, summit goers were asked to consider the question, “What are we doing, or not doing, as a district, college or unit that results in our boys and men of color not doing as well as they should?”

Adding urgency to the issues, Perlich points out that by 2040 minority groups will account for over 50 percent of the population in Salt Lake City and about one third of the population for Utah. “The future is not the place we’re going to, the future is something we are responsible for creating,” Perlich says. “Social change does happen. It’s happening. It must happen when we look at the changing data. The data shows a dire urgency to change. We can do this together. It’s a new day in Utah – let’s create it together.” 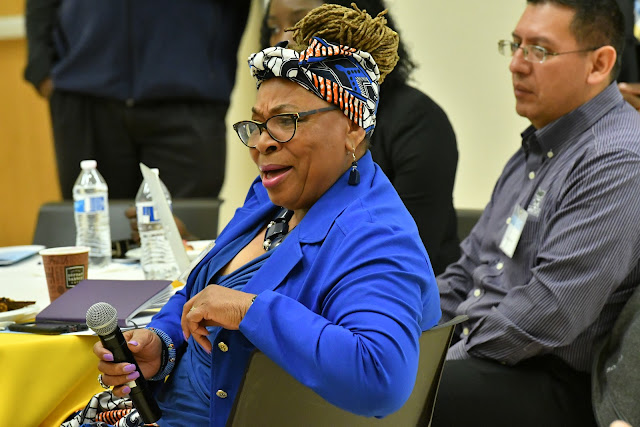 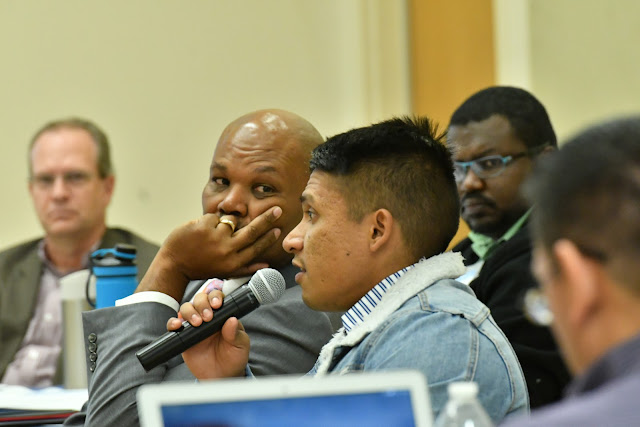 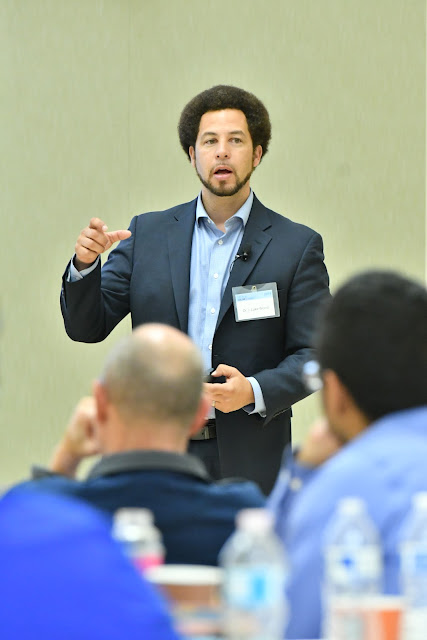 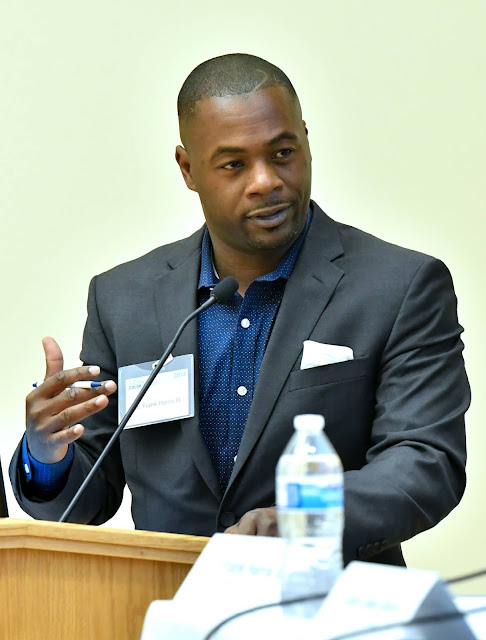