Student Finds Scholarship in Search to Stay Involved at School 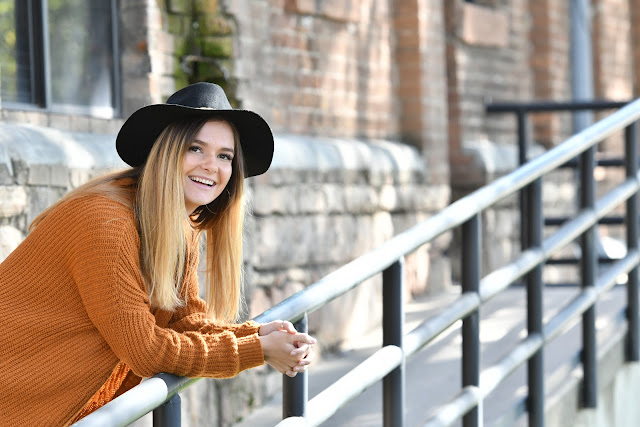 Emily Belnap is not unlike thousands of students who each year choose to attend Salt Lake Community College because of its low cost, small class sizes and close proximity to where they live. One thing that sets Belnap apart, however, is her drive to be more involved with SLCC and to have an enhanced student experience.

As a Riverton High School student, Belnap, 18, competed in sprints, high jump and long jump for track. She was a class officer for a year, acting as the historian. She was active in high school.

The desire to stay immersed in extracurricular activities as she entered college did not waver, despite working 30 hours a week at a restaurant to help pay for school. Belnap went looking for leadership opportunities and found SLCC’s student ambassador positions. She also discovered they came with scholarships – free tuition and fees for two years.

Belnap applied along with others. She gave interviewers a presentation about the value of being active in clubs, of which SLCC has dozens. “Being involved makes you want to go to school,” she says. “I feel like human connections make school a lot easier than not knowing anyone. People want to be around people they know and love.” 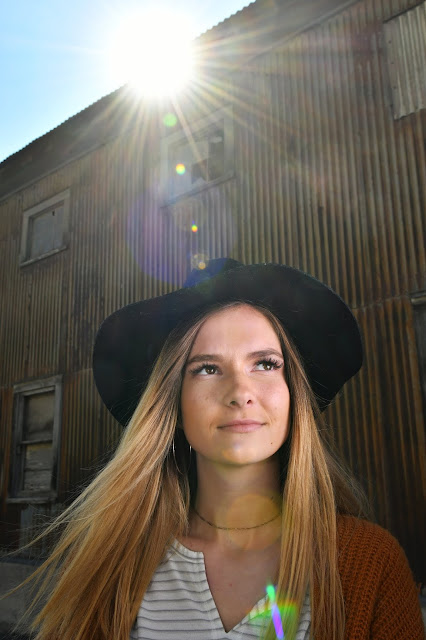 She got the job – and the scholarship – and has made a lot of friends in just her first semester. Belnap is required to work at least 10 hours a week as an ambassador to maintain her scholarship. Part of the job includes giving campus tours to prospective students from area high schools.

There’s also one thing that, for Belnap, sets SLCC apart from her previous educational experiences. “I like the variety of people here,” she says. “Where I grew up, everyone was the same. I feel like here there are a lot more people who help me get to know more about the world in a way.” 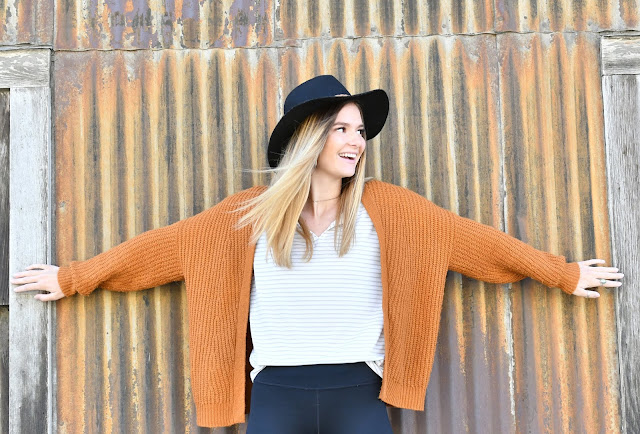