April 15, 2015
Back by popular demand, “Always…Patsy Cline,” starring Erica Hansen and Toni Byrd, will close out the season at Salt Lake Community College’s Grand Theatre May 7-23. 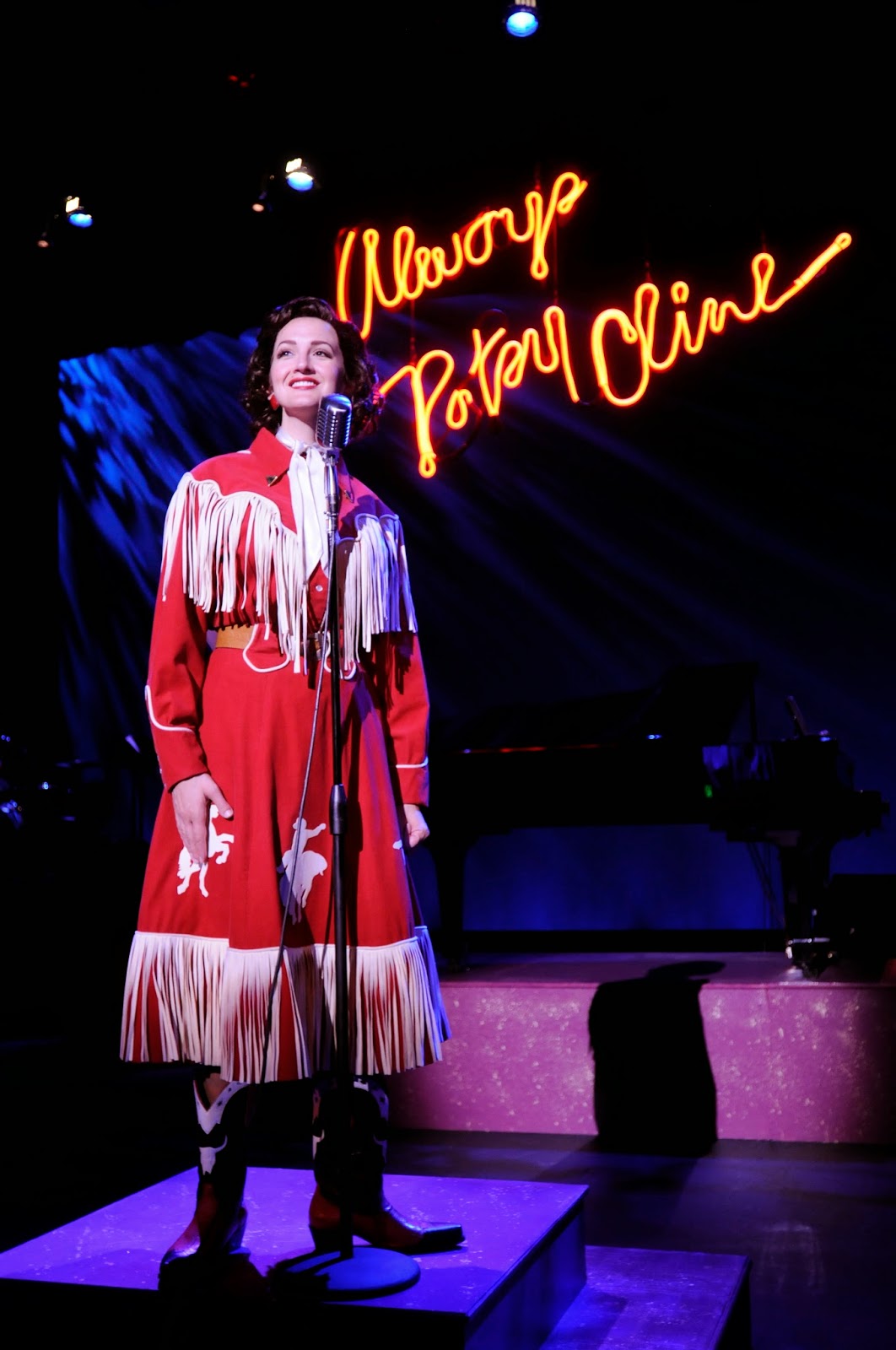 Throughout the show Hansen and a live band will perform 27 of Patsy Cline’s songs as they are blended into the heartfelt, true story of a rare friendship between Patsy and a devoted fan. The original two-woman show was written and directed by Ted Swindley. Cline, who died in a 1963 plane crash at age 30, has been called one of the most influential, successful and acclaimed female vocalists of the 20th Century.