April 15, 2015
Salt Lake Community College has named Ruby Chacon and Paul Mayne as its Distinguished Alumni. They will be recognized at SLCC’s 2015 Commencement Ceremony May 7 at the Maverik Center, 3200 South Decker Lake Drive, West Valley City.

Chicana artist Ruby Chacon was told by an advisor that she would never finish high school and that she should just drop out. Even as she was walking for commencement, she thought it might be a mistake that she was being allowed to graduate. Her first college classes were in California, where she met a Chicano counselor who gave her the confidence to pursue a higher education. Chacon returned to Utah, attended SLCC and eventually graduated with a Bachelor of Fine Arts degree from the University of Utah. 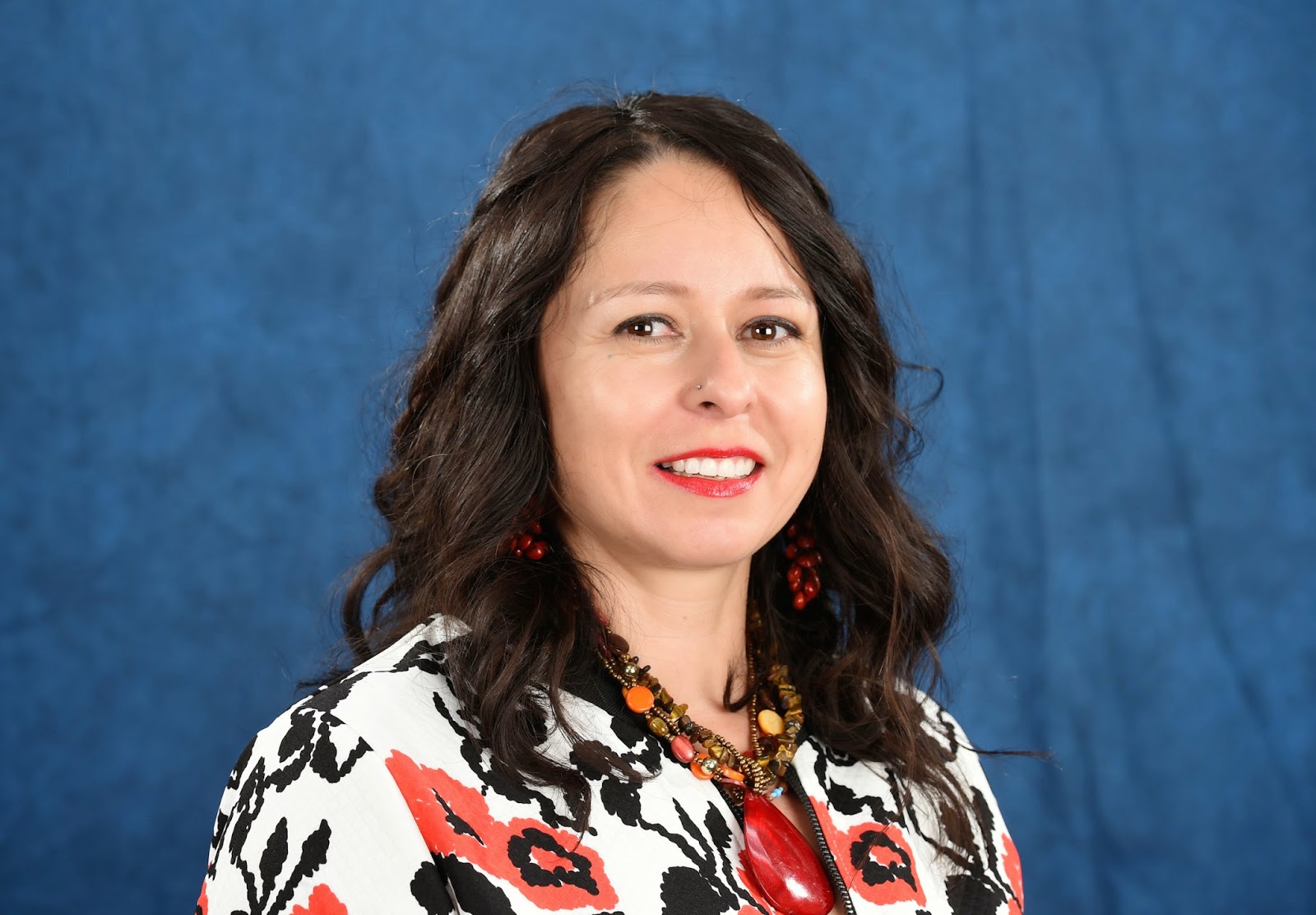 Chacon grew up in a small “chaotic” house in Salt Lake City and didn’t have her own bedroom until she was a teen. She had to take turns with her younger sister sleeping on the sofa. “Artwork just kind of help me escape from all the chaos,” Chacon said. “Drawing was my privacy.” In a way, she said, art “chose” her, and it would one day become a “language” for her to give voice to and make sense of a world that, in her view, didn’t accurately represent her family or portray her heritage.

After college Chacon began researching her family history as a means of developing a counter narrative to the damaging one that she says informed her identity while growing up Hispanic in a mostly homogeneous Salt Lake City. That path led her to central and southern Utah, where she heard about two aunts who were miners, how one of them opened her own restaurant and how a majority of her first cousins graduated from high school and in some cases college. Chacon learned about how her relatives were segregated in schools, told to drink from separate fountains and were hit for speaking Spanish in school. “I realized that the further away you are from knowing your own story and your history, the more it gets informed by someone else and the more of a devastating impact it has,” she said.

Chacon took that realization and a reformed identity and poured it into her artwork, gradually making a name for herself in the Utah art community. She and her ex-husband Terry Hurst founded Mestizo Institute of Culture & Arts (MICA) in Salt Lake City to “enrich and celebrate” diverse cultures through the arts. Today MICA’s partners include the University of Utah’s University Neighborhood Partners, NeighborWorks Salt Lake, Gallery Stroll Salt Lake, and the Mestizo Coffeehouse. Chacon now lives in California and is working with a mentor who is teaching her the art of silk screening.

Paul Mayne is founder and CEO of Bloom Built, creator of the hugely successful journaling application Day One, which last year earned the “Apple Design Award” and in 2012 the Apple App Store’s “App of the Year” award and has been downloaded more than 4 million times. 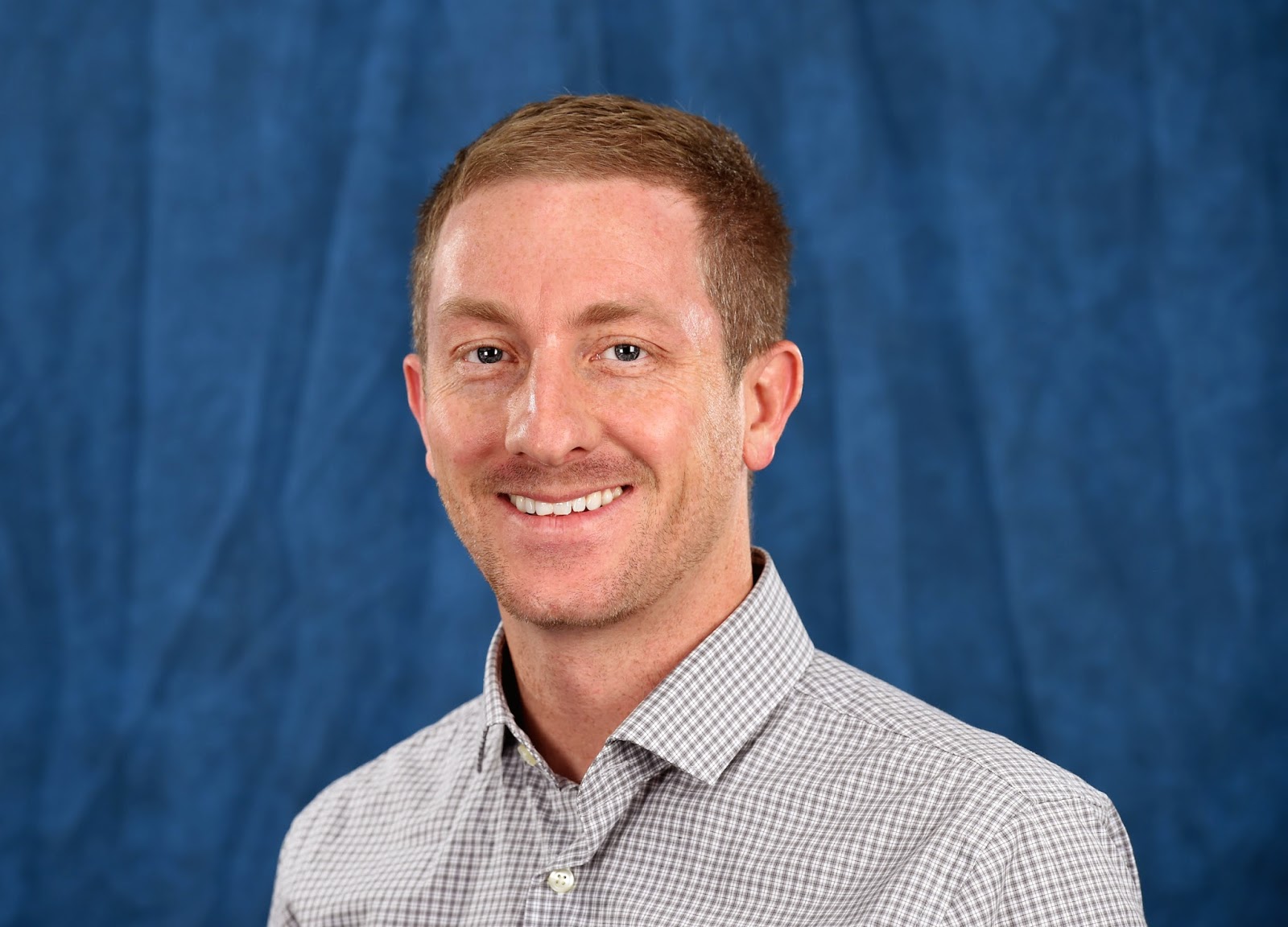 Mayne took classes at SLCC that taught 3D animation, graphic design and how to author a CD Rom. “I had great professors who helped me realize what is possible,” Mayne said about his experience at SLCC. By 1999 he earned an associate of applied science degree while taking courses in SLCC’s architectural program. But he turned his interests toward graphic design and headed up the hill to the University of Utah, where he recalls being way ahead of other students due to completing his general studies first at SLCC. He eventually graduated from the U of U with a bachelor’s degree in graphic design.

Mayne found jobs working as a visual designer, art director for an ad agency, an interactive designer and web developer. During that time an idea started brewing to develop a journaling app, which he pitched to people but never got anyone to “latch on” to the project. “I really wanted to start tracking things in my life to see if I could use that data to determine various things,” Mayne said. In December 2010 he took a month off and went to work out of his home, with the result being a journaling app that people can use for everything from fly fishing and cooking to traveling and tracking a child’s growth. In March 2011, Mayne introduced Day One.

“It just kind of took off from there,” he said. It was featured as a “Showcase” app for the Mac and iPhone app stores. “That gets a lot of attention,” he said. The iPhone app started out at $1 and has gone up to $5 – for the Mac computer it costs $10. More than a million customers have paid for Day One, while more than 3 million were able to download it for free during a promotion. Sales these days are steady. “I thought sales would tail off,” Mayne said. “I was hopeful it would maintain. And then I realized I could build a business around it.” Mayne started Bloom Built with just himself and ran it out of his home. This year Mayne is building a two-story building in Lehi split into four areas that will also house his growing business, which is developing updates and companion pieces for Day One. “There’s a lot more potential that we really haven’t tapped into yet,” he said. “I love what I do.”