April 20, 2015
How does an older student from another country, in this case 41-year-old Salt Lake Community College student David Godoy from Venezuela, beat out students half his age for one of this year’s coveted Coca-Cola New Century Scholar awards? “I never give up,” Godoy says. “I go forward with faith and never get discouraged.” 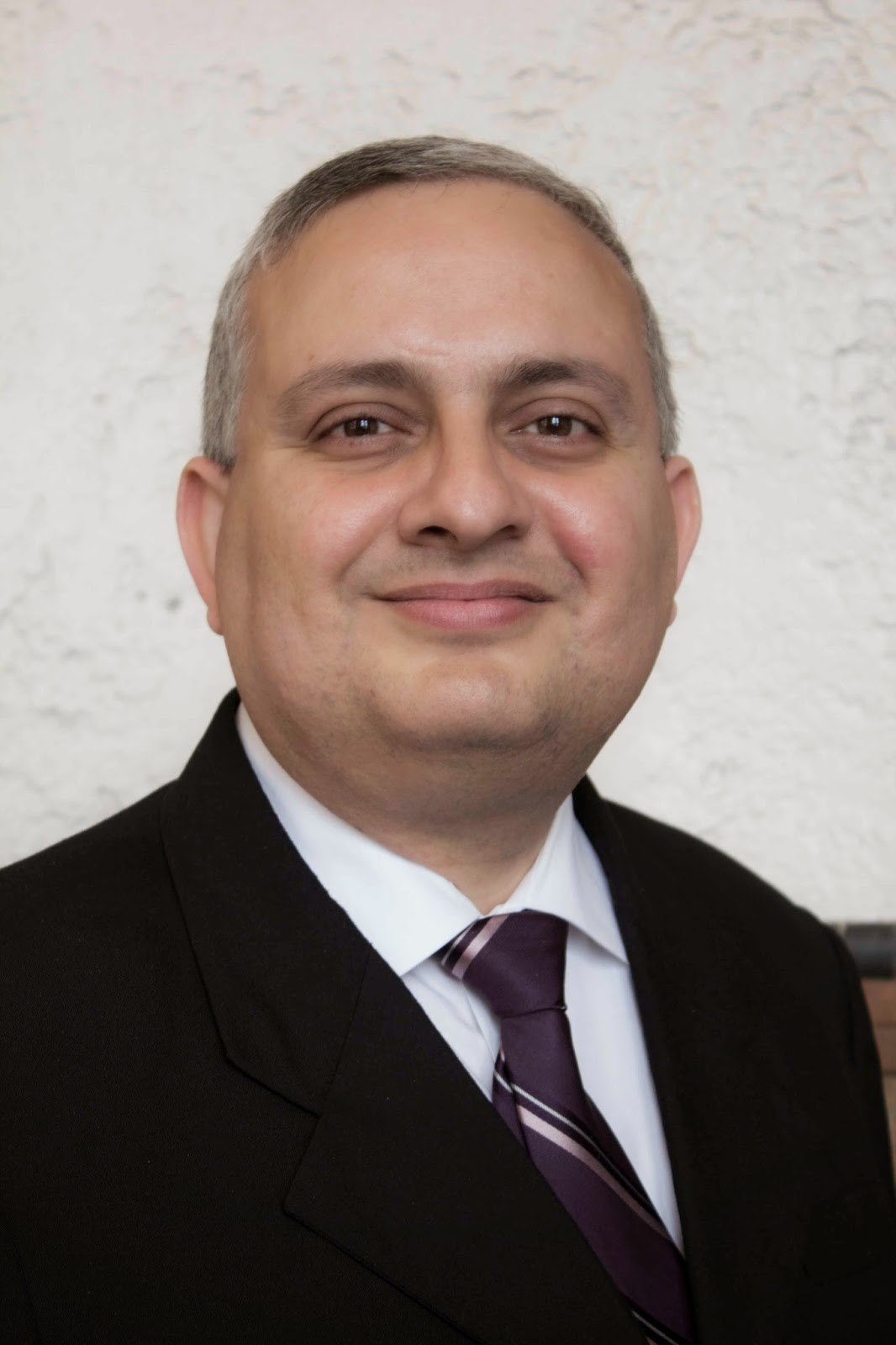 Godoy was the top-scoring applicant from Utah among more than 1,700 applications nationally for one of the 2015 New Century Scholar awards, which Godoy is collecting in Texas this weekend. Originally from Maracaibo in the northwest tip of Venezuela, Godoy is married with four children and has his sights set on getting a PhD someday in manufacturing or industrial engineering. But first, he’ll earn an associate degree. “I realized that SLCC had an excellent balance between price and education received, with several options to choose from in the engineering area,” Godoy says. “I also had the chance to study English as a second language before beginning my major without taking the TOEFL (a proficiency test for non-native English speakers), and that was a huge advantage.”

To qualify for the scholarship, Godoy needed to be a member of the honor society Phi Theta Kappa, which this year is holding its annual convention in San Antonio, where Godoy and other winners are being recognized for academic achievement, leadership, service and “a response to a significant endeavor.” Godoy, who has won three other scholarships, said the $2,000 award is a big help. “Any help to pay for my studies in my current situation is gladly welcome,” he says. “Because of political problems in my country, it is very difficult to transfer funds from my country to this country. So, it was really good to receive this good news.” 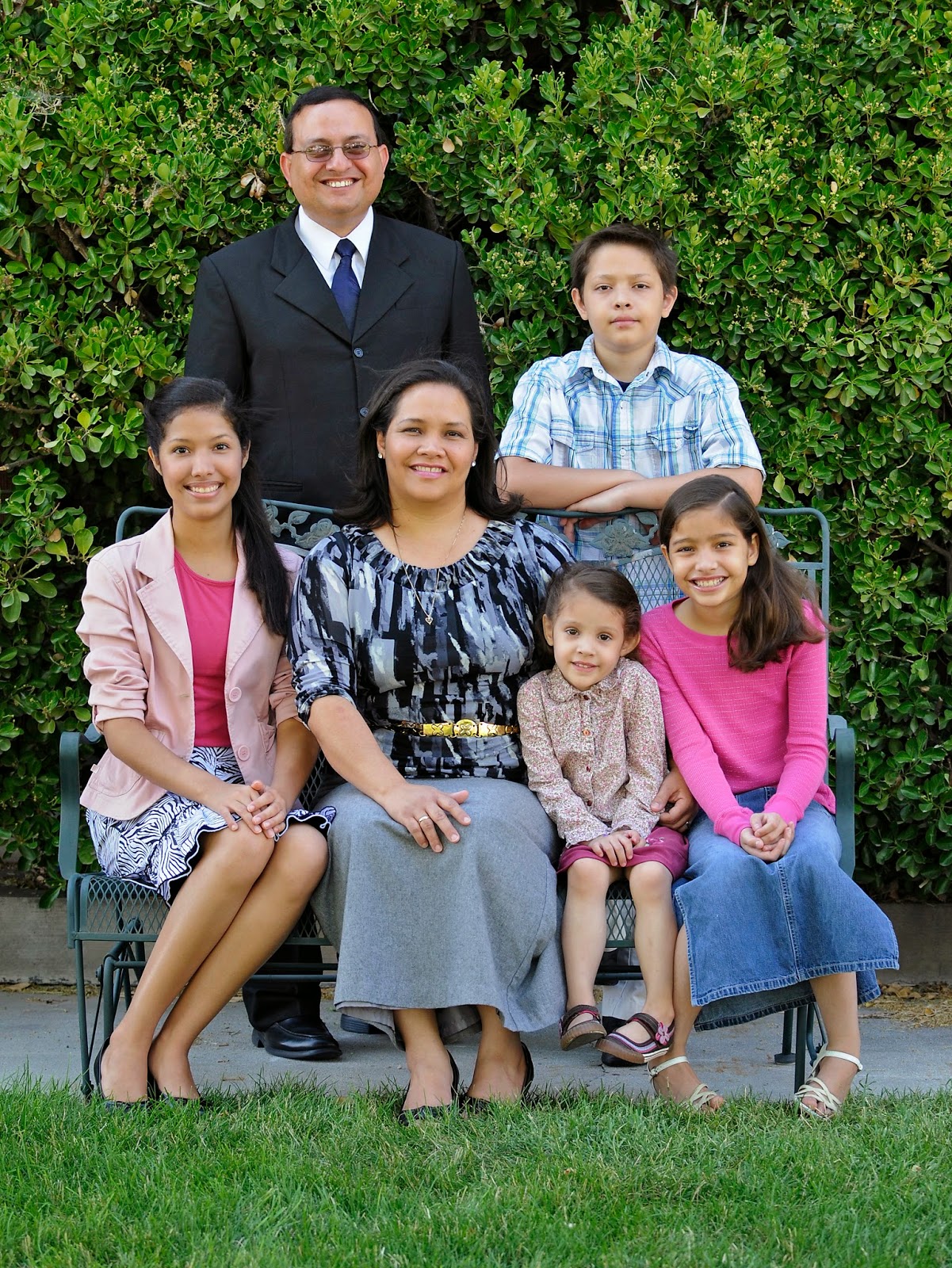