Amy Rees Anderson is the managing partner and founder of REES Capital, an investment firm that provides entrepreneurs and business executives' critical guidance and support to help their companies grow. Prior to establishing REES Capital, Rees Anderson was formerly the founder and CEO of MediConnect Global, Inc., one of the largest cloud-based health information exchanges. 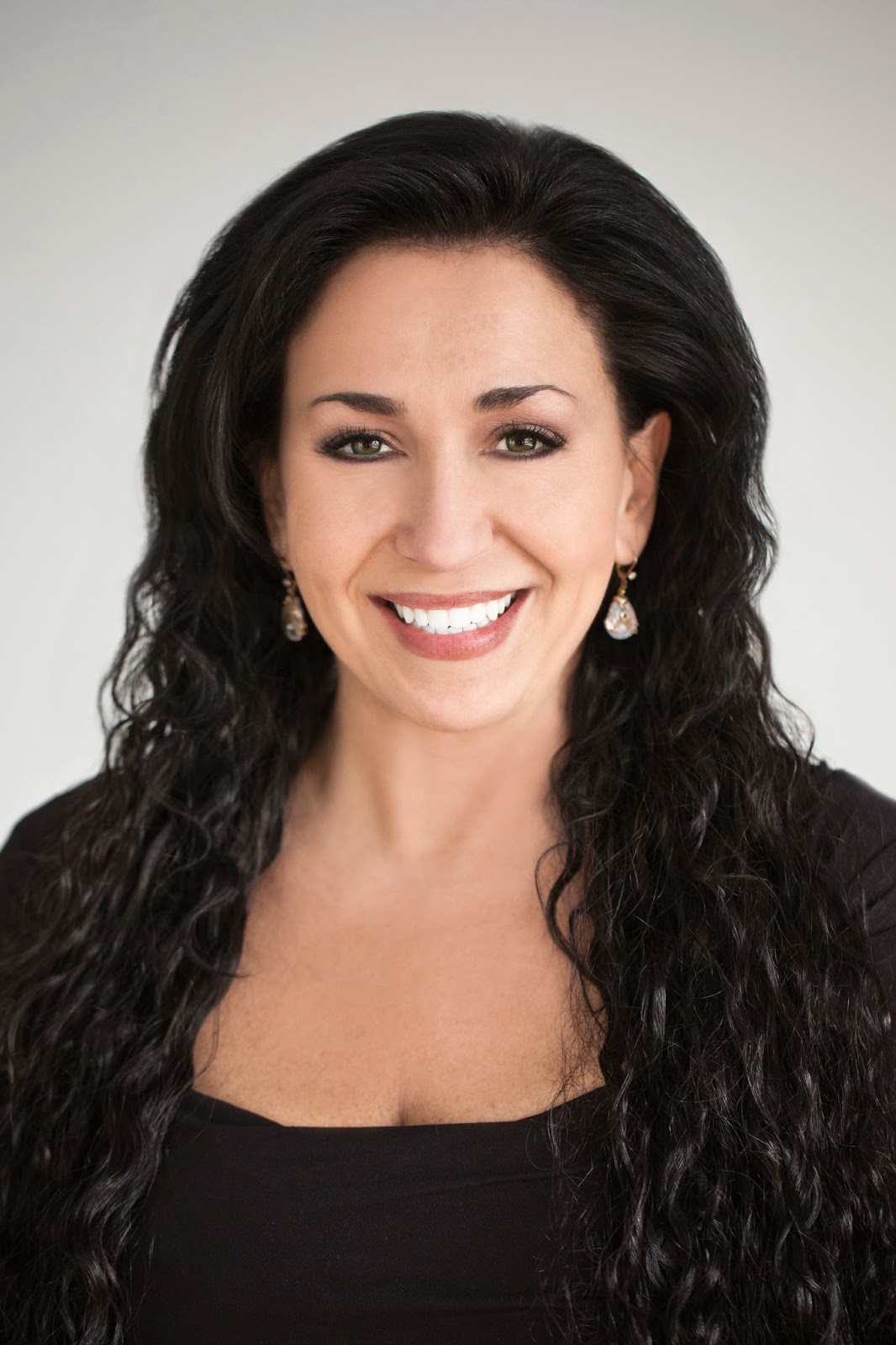 Rees Anderson has been featured in The Wall Street Journal, Forbes, Inc. magazine, USA Today, Fast Company, Bloomberg Businessweek and many other national publications as a result of her many accomplishments. She is an in-demand public speaker, a respected mentor, and she lectures at a number of universities. Awards that recognize her sharp business acumen and her company's growth and success include Utah Business Magazine’s CEO of the Year, Ernst & Young Entrepreneur of the Year Award, and, as the first woman to receive the award, BYU’s Entrepreneur of the Year. Amy currently serves on the boards of numerous organizations, including:  Governor Herbert’s Advisory Team; Huntsman Cancer Foundation Executive Council; the NACD Board Utah Chapter; and the University of Utah National Advisory board for David Eccles School of Business.

Jeffery R. Nelson has regularly contributed to curriculum design in health and science programs at SLCC and has been a supporter of the institution’s “Expanding Your Horizons” events as part of SLCC’s Partnership for Accessing College Education. 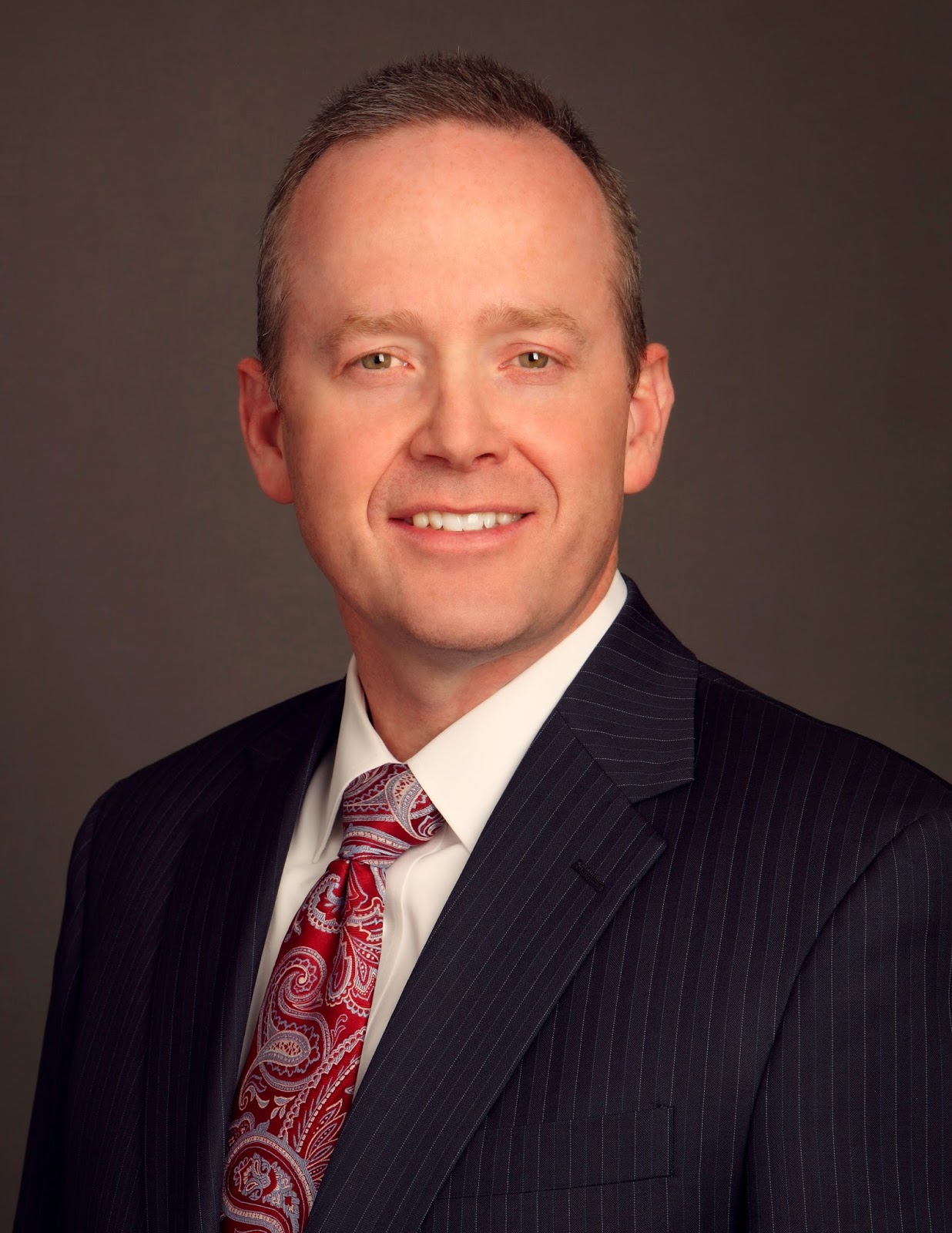 Beyond his work as CEO at Nelson Laboratories, a leading provider of full, life-cycle microbiology testing services, Nelson has been an active member of the community, serving on several non-profit boards including BioUtah (Utah’s Life Sciences Industry Association), the Utah Technology Council, and the Utah Shakespeare Festival. Nelson was also appointed by Utah Governor Gary Herbert to serve as the chairperson of the STEM (Science, Technology, Engineering and Mathematics) Action Center Board, a group dedicated to building tomorrow’s high-tech workforce, and helping young people recognize that they can succeed in science and math.