September 09, 2014
"Forever Plaid" is kicking off the Grand Theatre’s 2014-2015 season with a whole new backstage style.  With this production, the audience will be on stage with the cast.  The Grand Theatre, located Salt Lake Community College’s South City Campus, has invested in a 180-seat riser, which will be used for productions that require a more intimate connection with the audience. 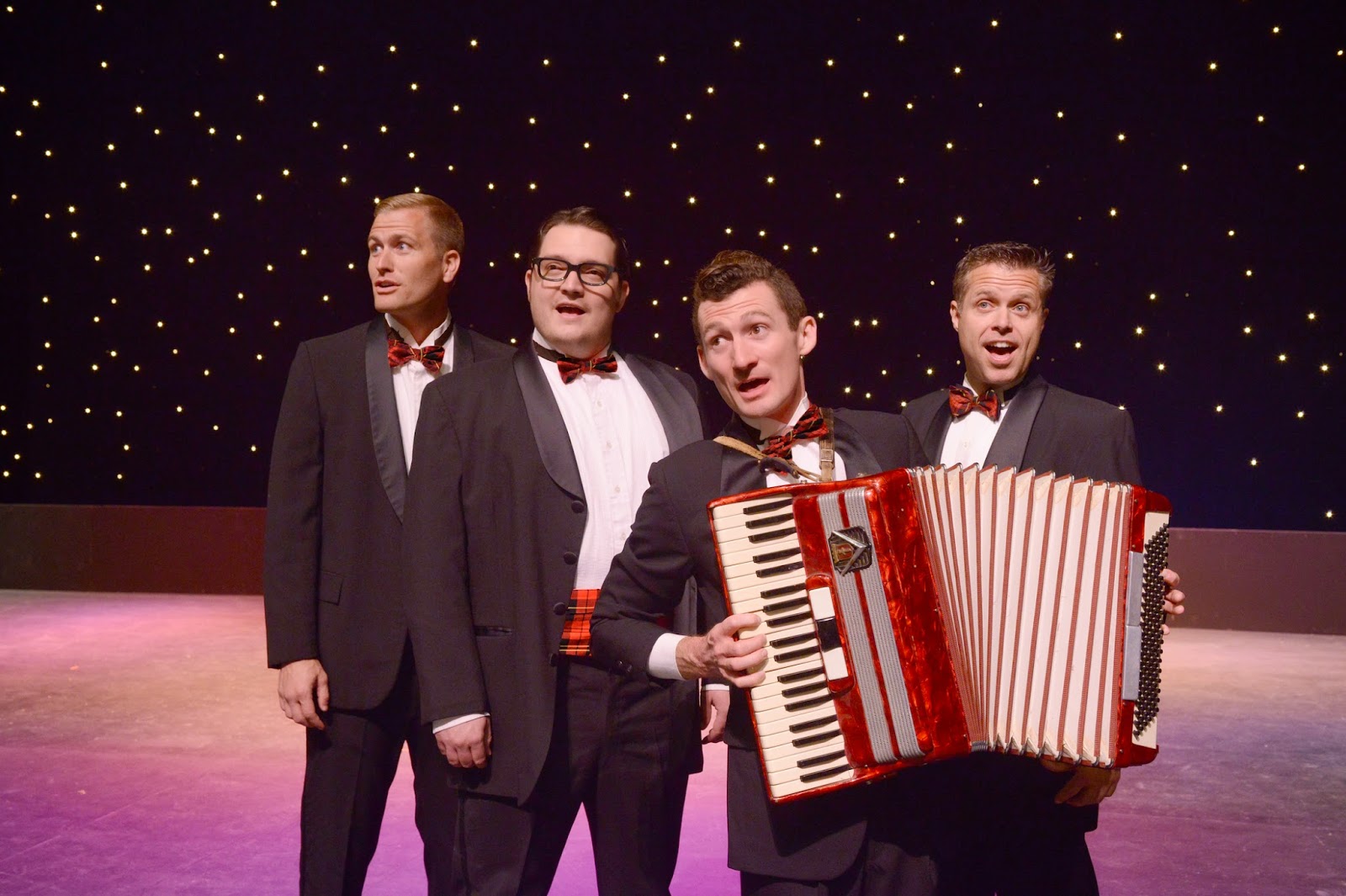 Written by Stuart Ross, this family-friendly, musical revue tells the story of Frankie, Jinx, Smudge, and Sparky, a 1950s quartet, who returns to earth for a posthumous concert after a collision with a bus filled with Catholic schoolgirls on their way to see the Beatles' American debut on The Ed Sullivan Show. This production features such well-known songs as "Three Coins in a Fountain," "Sixteen Tons," "Shangri-La," and "Perfidia."

Jim Christian directs and choreographs this production with Kevin Mathie as musical director. Mr. Christian, Weber State’s Director of Musical Studies, is returning to the Grand Theatre as director and choreographer.  This beloved musical stars Jonathan Baker, Mark Daniels, Nick Morris, and B.J. Whimpey as the Plaids with Kevin Mathie on piano, David Evanoff on drums, and Adam Overacker on bass. 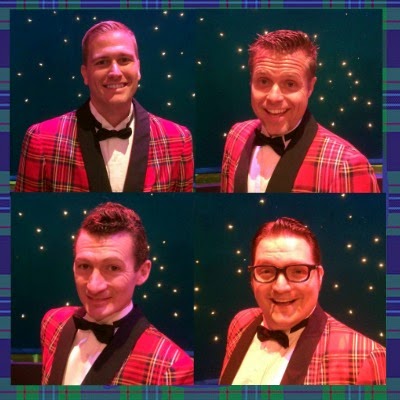 Forever Plaid opens the Grand Theatre’s 2014-2015 season that includes the comedy horror rock musical, "Little Shop of Horrors;" Thornton Wilder’s Pulitzer Prize-winning play, "The Skin of Our Teeth;" and the return of Erica Hansen in "Always…Patsy Cline." In addition to the standard season, the Backstage at the Grand concert series returns with To Billie & Ella with Love starring Dee-Dee Darby-Duffin and the music of joy&eric.

"We are looking forward to bringing the patrons right on stage with this seasons first show.  No other theatre company in the area can provide this level of closeness for their audience in such a grand performance space,” says the Grand Theatre’s Executive Producer, Seth Miller, now embarking on his 8th season.