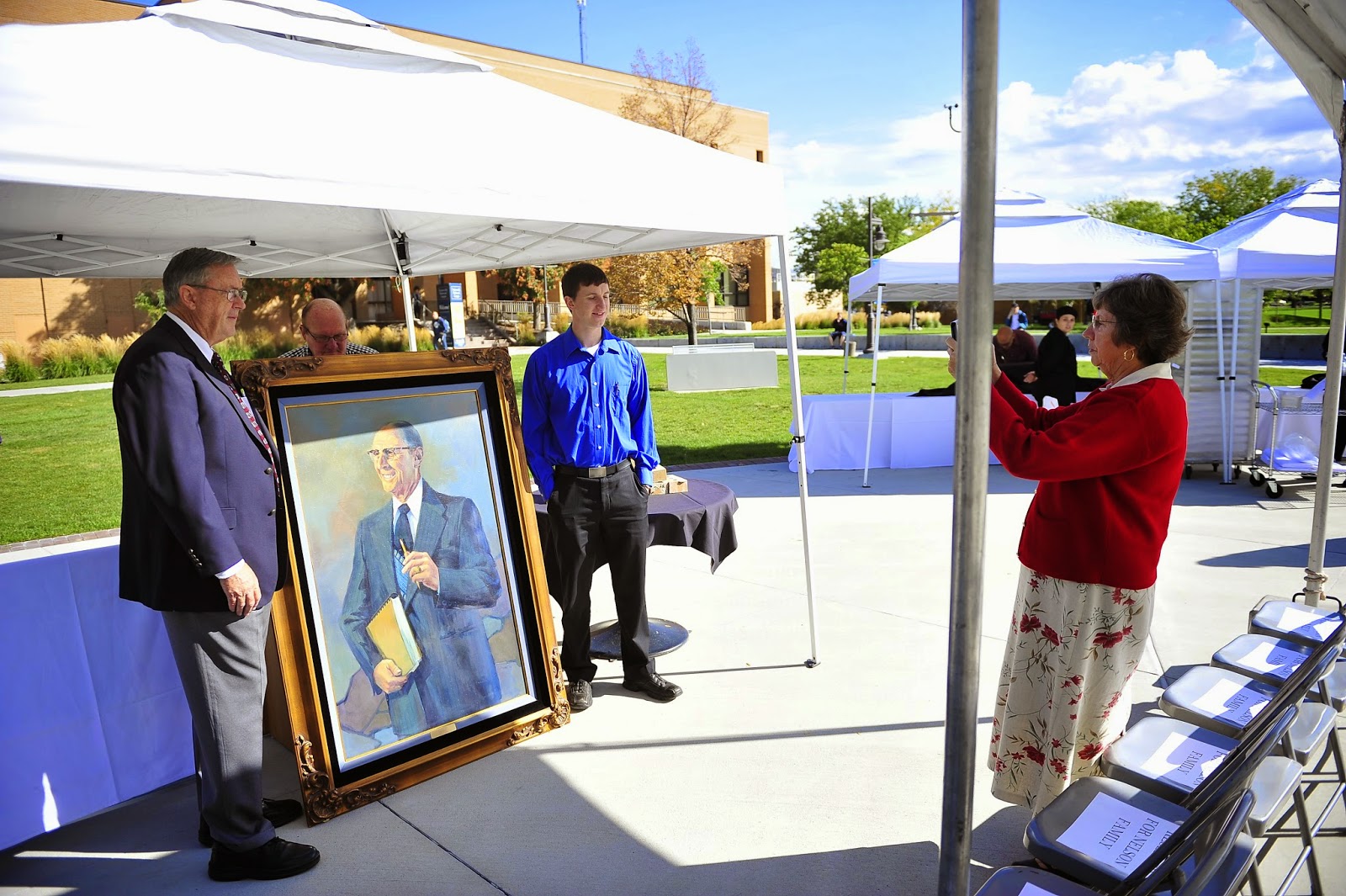 Workers this past summer demolished the old Jay L. Nelson Administration Building, which was built in 1967. In its place the college has established a green space along Redwood Road on the east side of the campus. Children of the late Nelson – Bruce, Craig, Linda (Smith) and Jerry – attended a dedication ceremony Monday at a spot where a engraved glass bench and paver stones bearing their names will serve as a monument in honor of their father’s legacy.

“President Nelson is credited with establishing the first program advisory committees that today still help the College determine how to best meet the needs of business and industry in the Salt Lake Valley,” said SLCC President Dr. Deneece G. Huftalin. “He also guided the College through its first full accreditation process in the Northwest Region. And he began a program through the construction trades that gave students opportunities to learn while building homes that actually went on the market and were sold to families – and that program, which results every year in new “project houses,” still exists and is winning awards.” 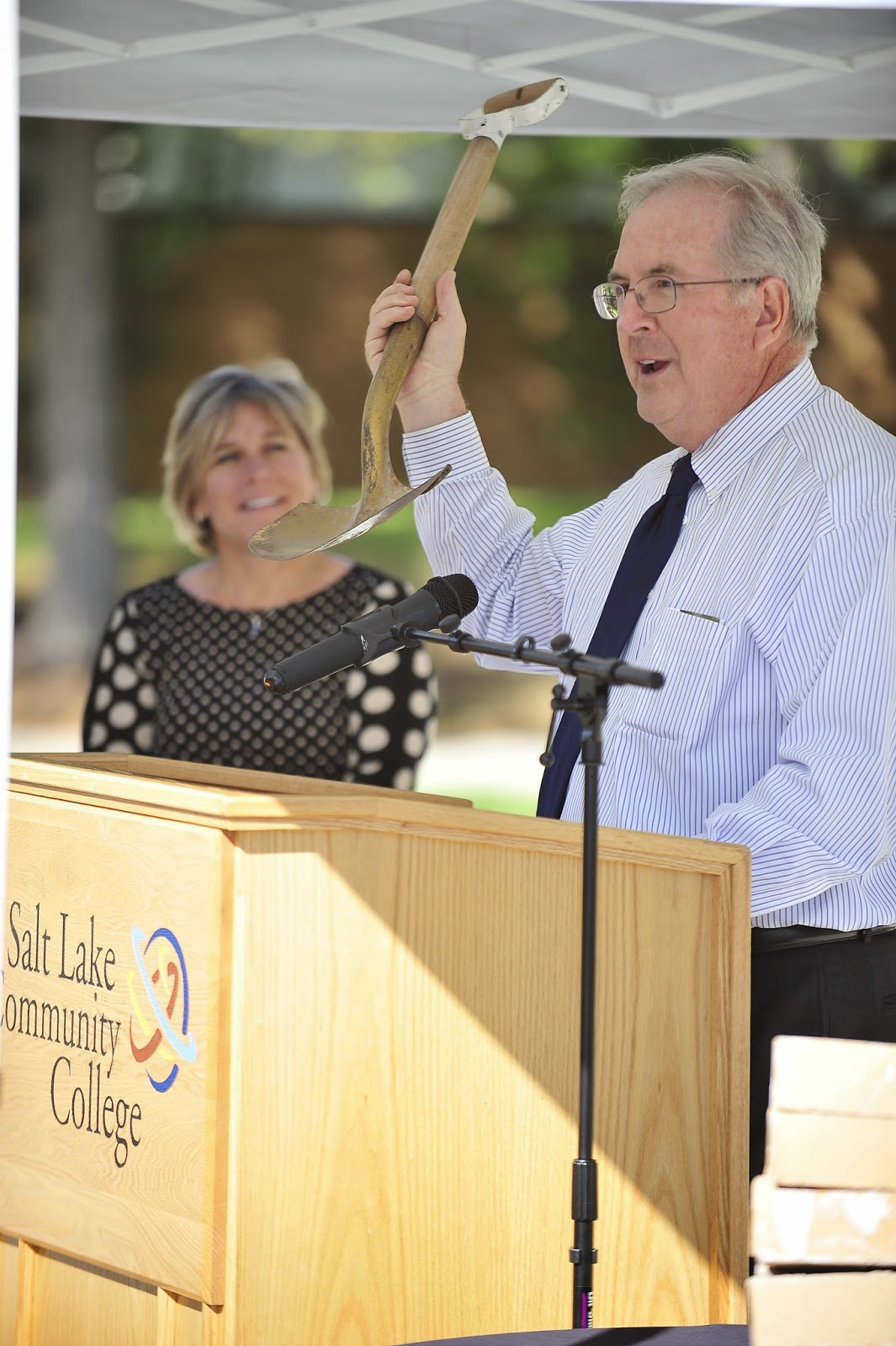 Nelson is remembered for defending the college’s singular role in the community as a technical school, arguing against any attempts to merge the school with other institutions. Today SLCC is Utah’s leading supplier of career and technical education (CTE) courses in the state, providing more than 28,000 students each year with classes across 29 CTE programs.

The old administration building was replaced by a new 136,000-square-foot facility, which opened last year at the Taylorsville Redwood Campus. The new Academic and Administration Building serves students with 40 classrooms and it carries a LEED (Leadership in Energy & Environmental Design) Silver certification. 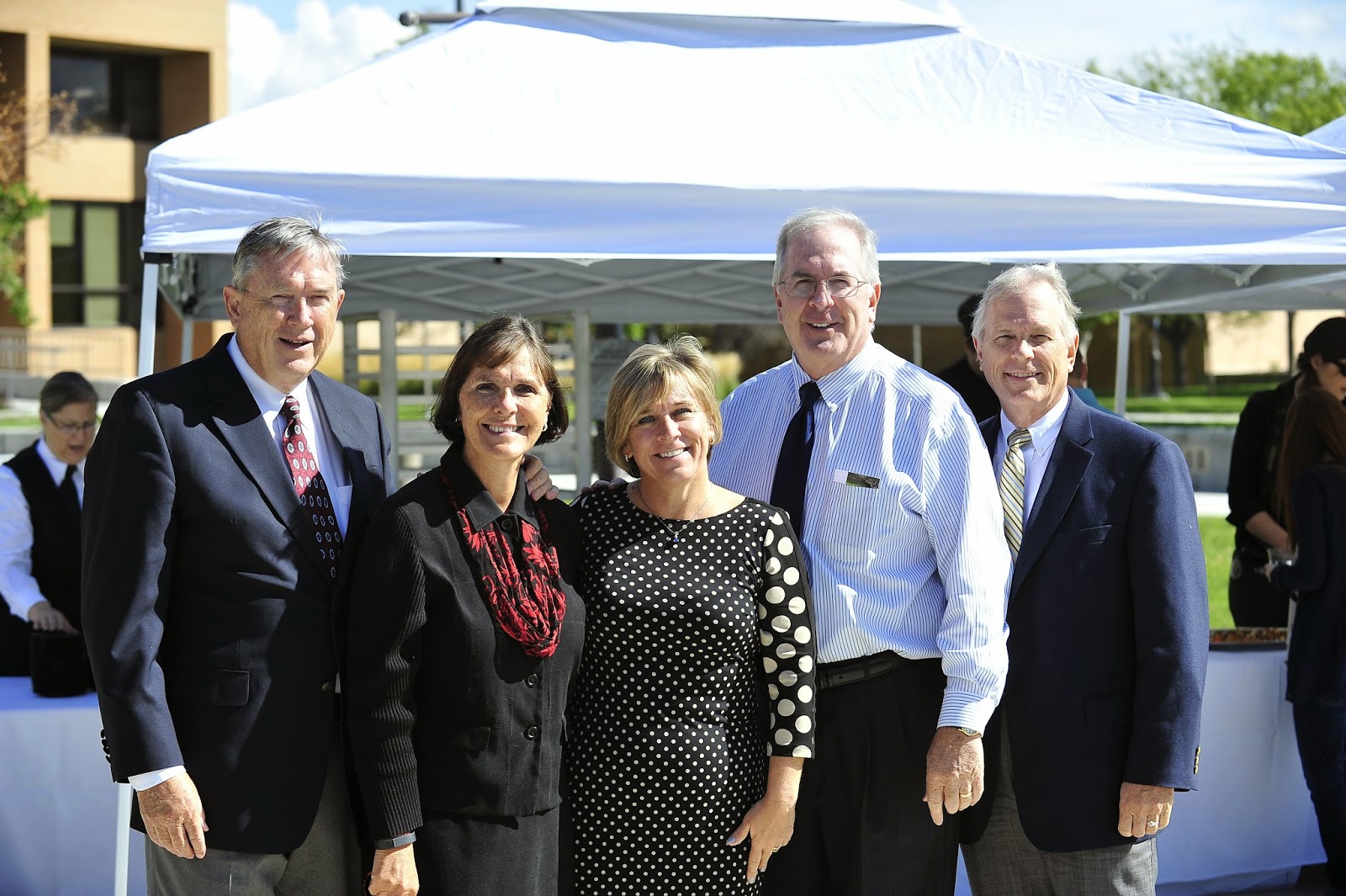